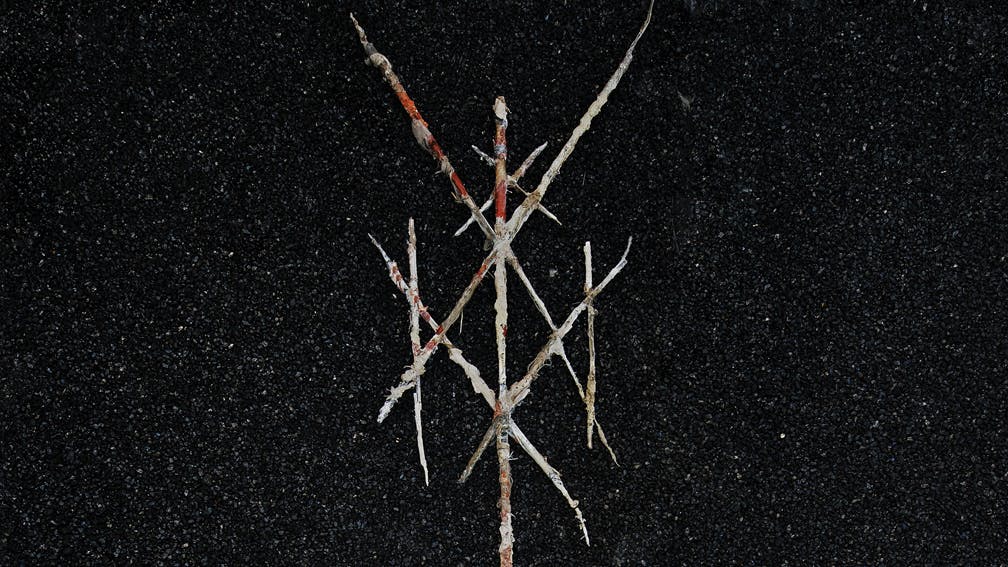 Sometimes black metal can sound almost twee, with successive layers of repetition diluting the original extremity of the form. Wiegedood do not have this problem. The Belgian trio’s fourth album nails all the stylistic benchmarks – the frostburn guitars, the inhuman vocals and the jackhammer drums – but they stamp their own unique personality all over it. There’s a definite feel of substance over style as the compositions unfold and there’s a sense of unremitting filth that is genuinely disturbing.

There’s Always Blood… deviates from the band’s first three albums, a trilogy that dwelt in the darkness and revolved around the loss of a friend. Instead of sorrow the new album radiates rage, but it’s far from one-dimensional. Opener FN SCAR 16 starts with a pained gasp before vicious guitars dart in and out, sounding like hellspawned mosquitoes. Follow-up track And In Old Salamano’s Room, The Dog Whimpered Softly is as intriguing as the title suggests, mixing in atmospheric peals and creepy spoken-word dialogue.

The whole album has the feel of a soundtrack to a movie that was never written and probably never should be. Parts of it reverberate with David Lynch weirdness, while others are pure bloody grindhouse excess, laced with the sort of samples and manipulated sounds more commonly found in an industrial setting than a black metal one. The individual tracks each have their own distinguishing features, but they also mesh into one slowly extending, undulating whole. Wiegedood are unsettling in the best possible way and There’s Always Blood… provides a beautifully dark trip.