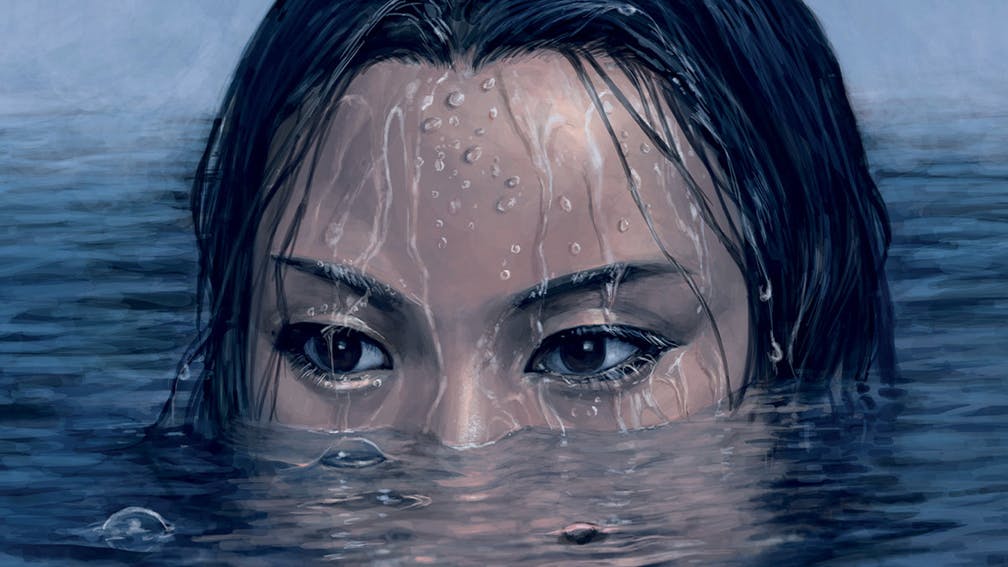 Grindcore is an area where it can be difficult to stand out. Terminal velocity has already been reached and there are hundreds of bands who are basically good violent fun in very much the same vein as each other. Wormrot can grind faces with the best of them, but they also bring in a host of other elements and their own unique flavour. Hiss is their first album in nearly six years, and pushes the boundaries even further, with violinist Myra Choo adding some dark new swathes of sound.

So, Grieve boasts dark jazz streaks through its clashing dynamics and Desolate Landscapes drifts post-metal swirls of sound above drilling blastbeats and barking vocals. Broken Gaze incorporates a superb clean choral vocal and Behind Closed Doors works in a classic Bay Area thrash alongside shrieking punk vocals and sudden shifts through the gears. There are plenty of hooks scattered throughout, with the likes of Voiceover Choir mixing 120mph frenzy with hardcore gang chants and an amazing groove straight from the Suicidal Tendencies playbook.

There are plenty of straight-ahead blasts across the 21 tracks on offer here, but even then Wormrot sound distinctive. The sound on Hiss is crisp and clear, sparkling with energy and letting the individual instruments stand out. Vocalist Arif Suhaimi is also on scintillating form, veering from maniacal howl to low growls and even the odd melodious clean on what turned out to be his Wormrot swansong. The singer announced his departure for reasons of mental health and well-being in between the completion and release of the album. It does leave the band’s future far less secure than it ought to be following such an impressive return, but the remaining two members have announced they will continue and this album gives them a great foundation to build from.

Hiss is released on July 8 via Earache