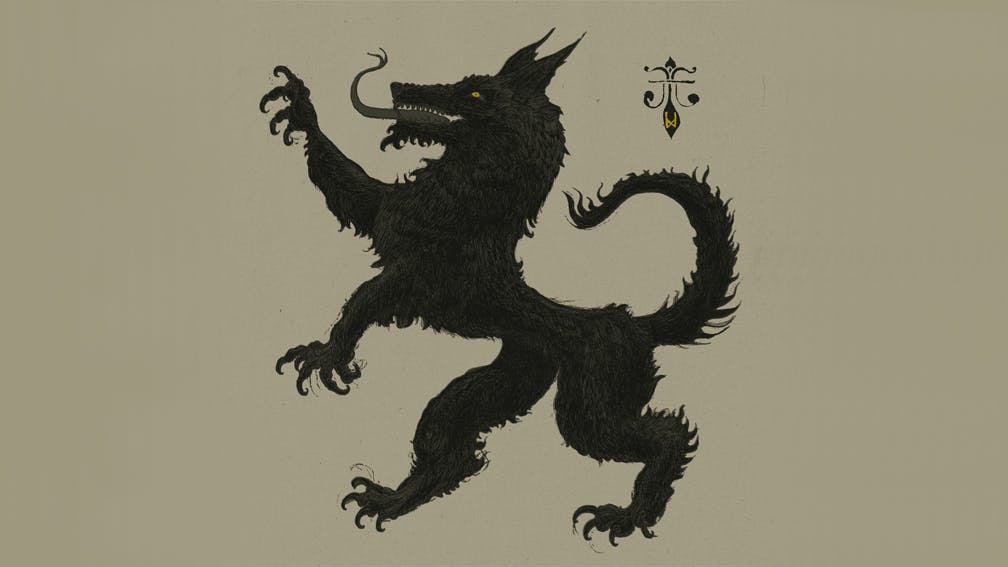 Wormwitch can be almost fully summed up by the title of Wolf Hex’s first proper track, Canadian Denim Mountain Attack. On one side of their personality is a black metal band, in tune with the imposing, rocky wilderness of their homeland. On the other, they stink of crust-punk piss. Both are equally appealing on Wolf Hex, a record that delivers the grandeur of one with the aggy fist of the other.

When they go up the mountain, Wormwitch have a grasp of the vastness that made the early work of Emperor or Enslaved so powerful. The Wolves Of Ossory and the vast Leering Crystal Effigies have an icy edge that goes deep into the riffs, while the almost ambient The Crimson Proof has a more haunting, subtle darkness to it. But then it’s all balanced by the brawling directness of Teeth Of The Dawn’s massive guitar solos and yobby riffs, or the way Hammer Of The Underworld suddenly turns a corner from glacial black metal to something that sounds like Midnight, the sort of thuggish metal carry-on that does indeed feel like you’re hammered in the Camden Underworld. The extra-gobby closing cover of Metallica’s Hit The Lights only serves to underline this particular energy.

It works well, even if both elements will be instantly familiar to fans of either side. But that doesn't matter when it's all pulled off as skilfully as Wormwitch do here. Grand majesty, bloody fists, and an ability to do both at once, Wolf Hex is an album that’s as mystical as it is feral.

Wolf Hex is released on August 27 via Prosthetic

Read this: 20 lesser-known heavy Canadian bands you need to know