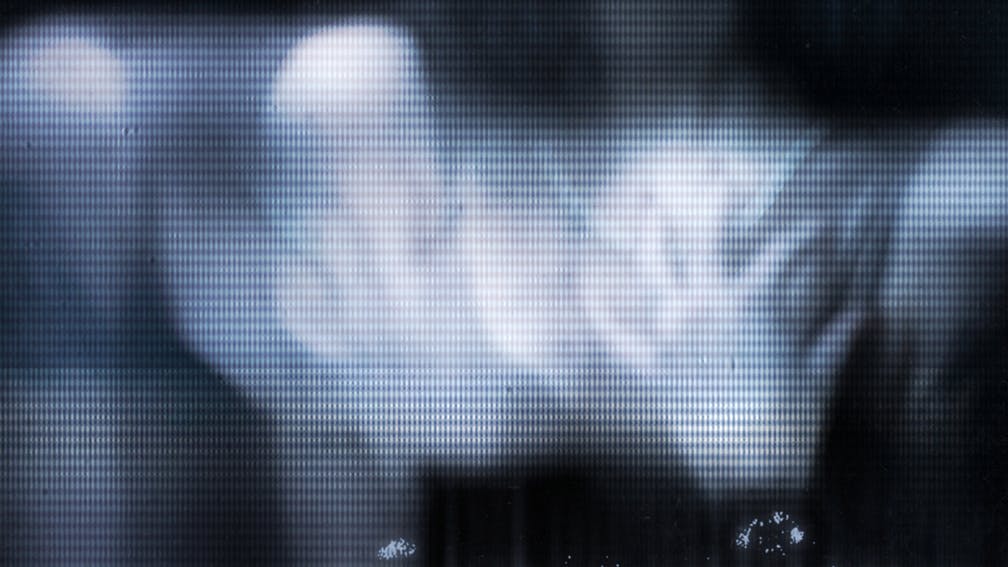 'We are not lovers,' announces the mission statement for the second album from Wristmeetrazor. Perhaps not, but the Washington D.C. quartet’s brand of slinking sexiness and gallows romance proves there’s some serious heart beneath the pale make-up and funeral attire. Harking back to the goth-tinged glory days of bands like Atreyu and early Avenged Sevenfold, they bring a sense of arch high-drama to the current metalcore resurgence.

Where 2019’s Misery Never Forgets felt like a dress rehearsal, Replica Of A Strange love is all about no-holds-barred showmanship. Disparate components hold together through sheer force of performance, bringing by turns the nailbomb volatility of Thy Art Is Murder, the high-tempo attack of melodic-death legends like At The Gates, and passages of murky, serrated punk rock that could’ve been borrowed from early My Chemical Romance. It’s an intoxicating formula that's as focused on working its way under your skin as knocking out your teeth.

It’s all overseen by producer (and Knocked Loose guitarist) Isaac Hale, who makes a concussive cameo on the smashing Last Tango In Paris. As skilfully as he wrangles the concussive chaos of Sychophant, the 83 seconds of nihilism that comprise Nietzsche Is Dead or the Code Orange-alike spiralling industrial of Love’s Labor’s Lost, though, Wristmeetrazor’s sombre spark clearly originates from within.

Concluding with a sense of open-endedness rather than cataclysmic finality, the closing salvo of This Summer’s Sorrow II: Growing Old In The Waiting (a four-minute post-hardcore epic) and All The Way Alive (two minutes of woozy electro) hint at even more epic soundscapes on the horizon. Dark minds should strap in for an unbound spiral into the abyss.

For fans of: Knocked Loose, Oathbreaker, At The Gates

Read this: Is it hardcore? Is it metal? This is the new wave of violence

Limbs and Wristmeetrazor will join hardcore up-and-comers Sharptooth on their North American tour.