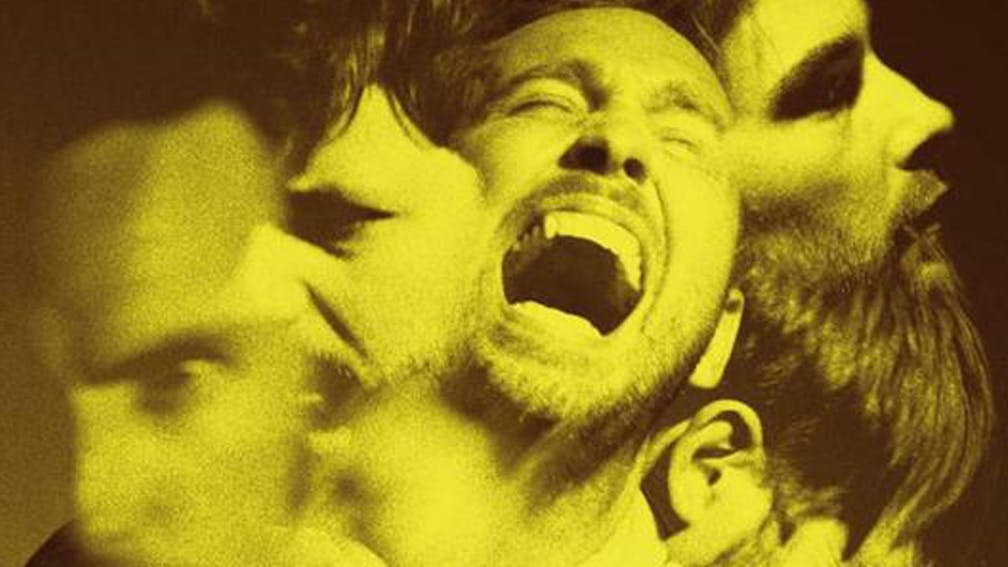 You Me At Six have always been a safe bet. When it comes to big-chorus, massive-melody rock built for radio, the Weybridge Five have consistently delivered, especially since fourth album Cavalier Youth saw them break away from their pop-punk roots and land a first UK Number One album. And before that, they've always been excellent purveyors of the kind of instantly-digestible music that’s landed them on FIFA soundtracks and even seen the band record theme music for a rollercoaster (The Swarm at Thorpe Park).

Truth be told, though, not since 2011’s sprightly Sinners Never Sleep have You Me At Six significantly pushed the envelope and sought to cover musical territory far from their core sound. That record saw the band collaborate with Bring Me The Horizon’s Oli Sykes and Parkway Drive’s Winston McCall, in the process penning some genuinely heavy, dark-at-heart material to counteract their clean-cut early hits. Now, with their seventh album SUCKAPUNCH, You Me At Six are once more treading down a darker path. And while there are no metalcore guest features this time, what this does showcase is a maturing band breaking free of convention.

Right from the start, the angst levels are elevated significantly from previous album, VI. Opening track Nice To Me sees frontman Josh Franceschi deliver a biting vocal performance filled with gloomy overtones, in the process building a bleak ambience from which SUCKAPUNCH progresses. Second track MAKEMEFEELALIVE is similarly impressive, with Josh spitting venom once more as he declares ‘Make me feel alive / I’m so fucking dead inside.’

What follows is a nice change of pace, courtesy of album highlight Beautiful Way. It’s more like the You Me At Six we know and comes complete with a festival-ready chorus that sees Josh sing about how ‘We’re fucked up in a beautiful way,’ but the evocative atmosphere of this album as a whole remains, as do the driving guitars of Max Helyer and Chris Miller, whose performances consistently complement SUCKAPUNCH’s heavy use of electronics.

Speaking of which, WYDRN and the title-track in particular showcase You Me At Six’s desire to expand their sound on this record. The latter caught some fans off-guard with its dance-rock formula when it was released ahead of the album, and while it’s definitely not what we’ve come to expect from You Me At Six, it’s a real grower, and it’s gradual build has a big pay-off when the song explodes into life.

That said, SUCKAPUNCH’s experimentation isn’t flawless. Closing track What It’s Like is a misstep, the band’s dalliances with hip-hop ultimately feeling like a step too far, while Glasgow and Adrenaline reign in the sense of urgency.

Overall, though, SUCKAPUNCH is a win for You Me At Six. It jabs with style, and demonstrates that, far from running out of ideas, this band remain intent on staying at the cutting edge of modern British rock.

For Fans Of: Don Broco, Marmozets, Bring Me The Horizon

You Me At Six’s SUCKAPUNCH is released on January 15 via Underdog Records / AWAL. Pre-order and pre-save your copy here.

READ THIS: Come Out Swinging: How You Me At Six found their fight again