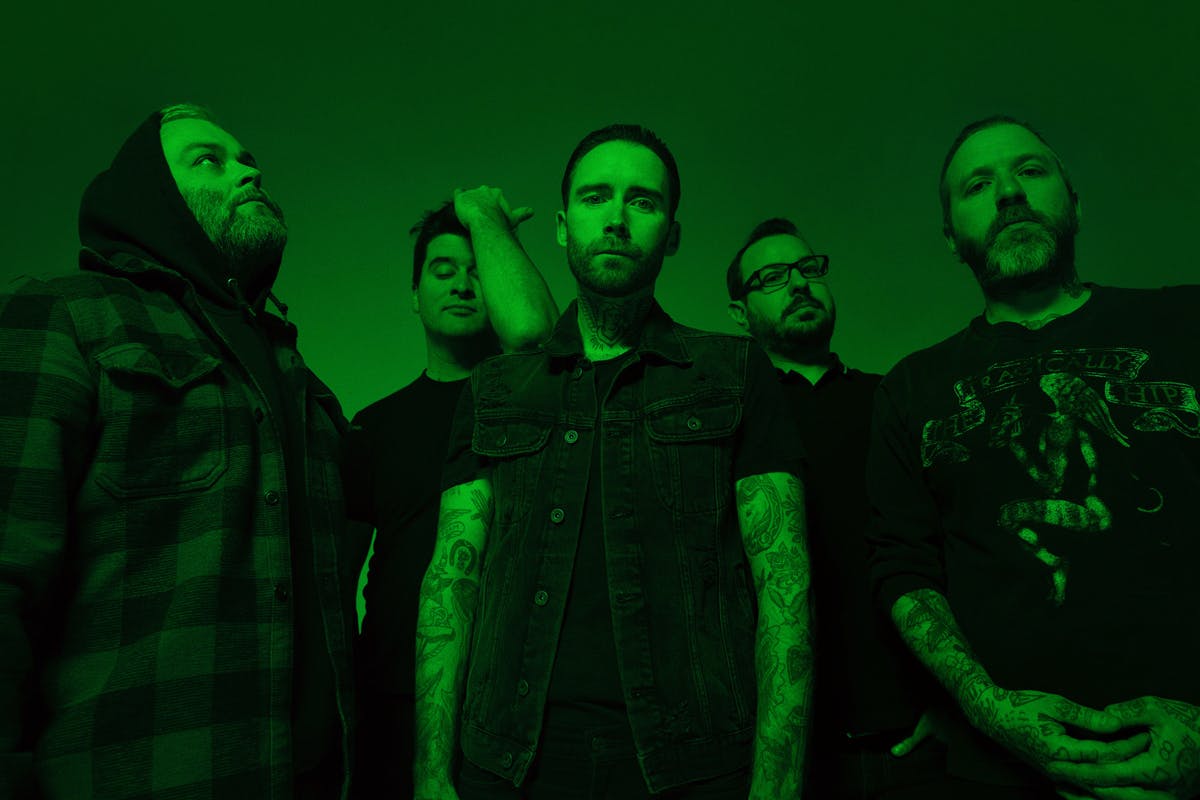 A year on from the release of their single Complicit, Alexisonfire have announced that they have donated proceeds from the track towards various Black Lives Matter organisations.

The Canadian post-hardcore heroes will be splitting $11,843.84 (plus the proceeds from any associated merch) between the Canadian Civil Liberties Association, Black Lives Matter Toronto and Black Youth Pathway To Industry, stating that the meaning behind Complicit reflects "wanting to be an ally to people fighting for equality". As such, the band have also realised that "the first step of recognition is meaningless without action".

Read this: 50 rock and metal bands whose third album was their best

Read their full statement below:

"Alexisonfire have had a lot of discussions as to what our response should be to George Floyd's murder and larger discussions of racial inequality both here and abroad.

"Last year we released a single called Complicit. The song is about wanting to be an ally to people fighting for equality but at the same time, recognizing that regardless of how pure our intentions may be, we are complicit. We have benefited from a system that is inherently stacked in our favour: a system of racism, sexism, homophobia and transphobia.

"Alexisonfire acknowledges that the first step of recognition is meaningless without action. We've decided to donate $11,843.84 – all money (we) earned from the sale of the single, Complicit, along with any associated merchandise to Canadian Civil Liberties Association, Black Lives Matter Toronto and Black Youth Pathway To Industry

"The five members of this band stand steadfast, yet imperfect, in our commitment to be better allies.

"Smash the pillars of the white hetero patriarchy until the ruins are sand."