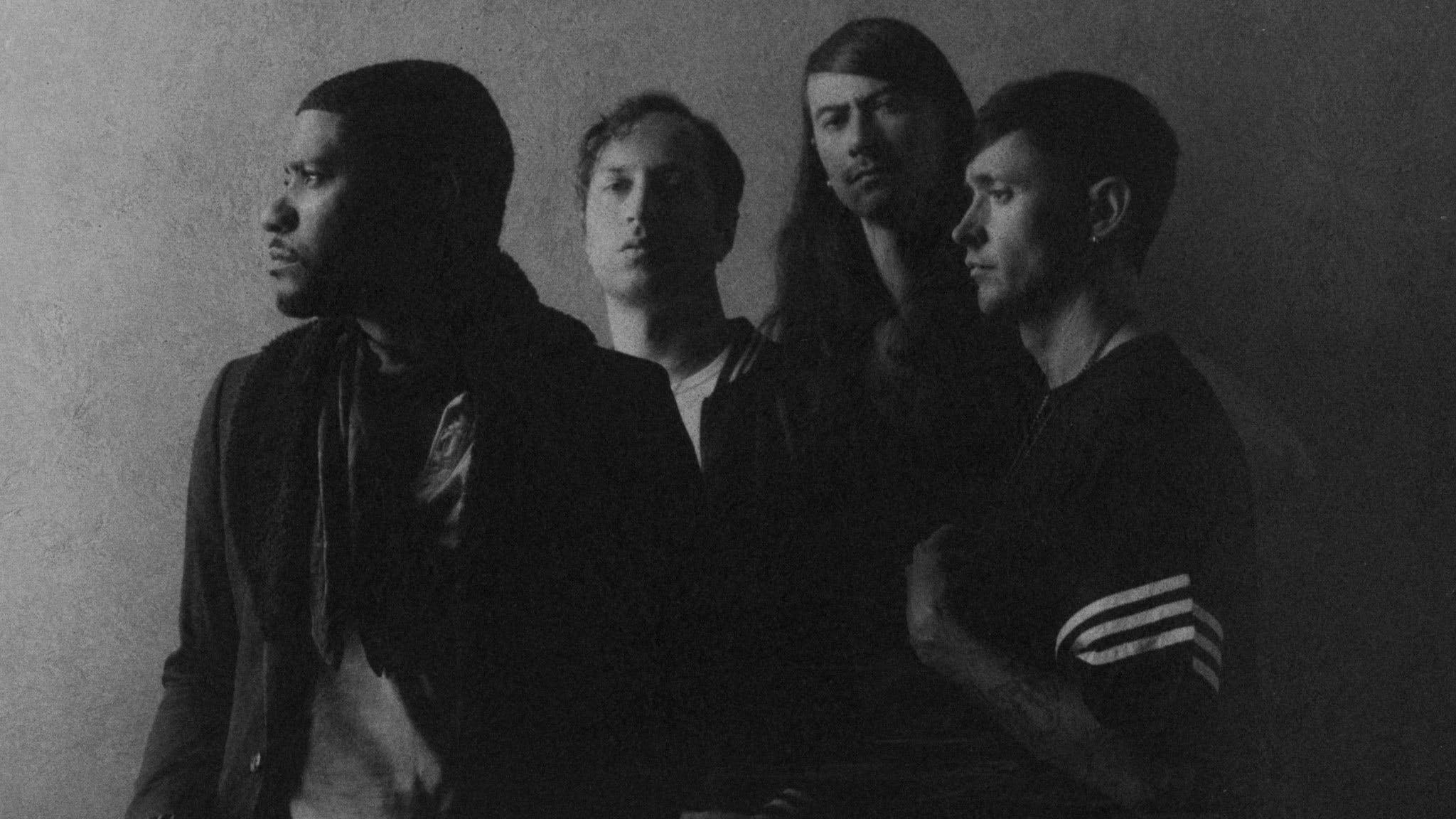 Post-punks Algiers have announced details of their new album SHOOK – and unveiled a collab with the mighty Zack de la Rocha to coincide with the news.

The group team up with the Rage Against The Machine vocalist on Irreversible Damage, of which Algiers vocalist Franklin James Fisher enthuses: “The end of that song is the sound of joy. That’s what hope sounds like in 2022 when everything's falling apart.”

Elsewhere on SHOOK – which is due out on February 24, 2023 via Matador – Algiers recorded with everyone from Backxwash to Big Rube to billy woods and Mark Cisneros across the album’s 17 songs. Keep scrolling to see the full tracklist and album artwork.

Listen to Irreversible Damage below: