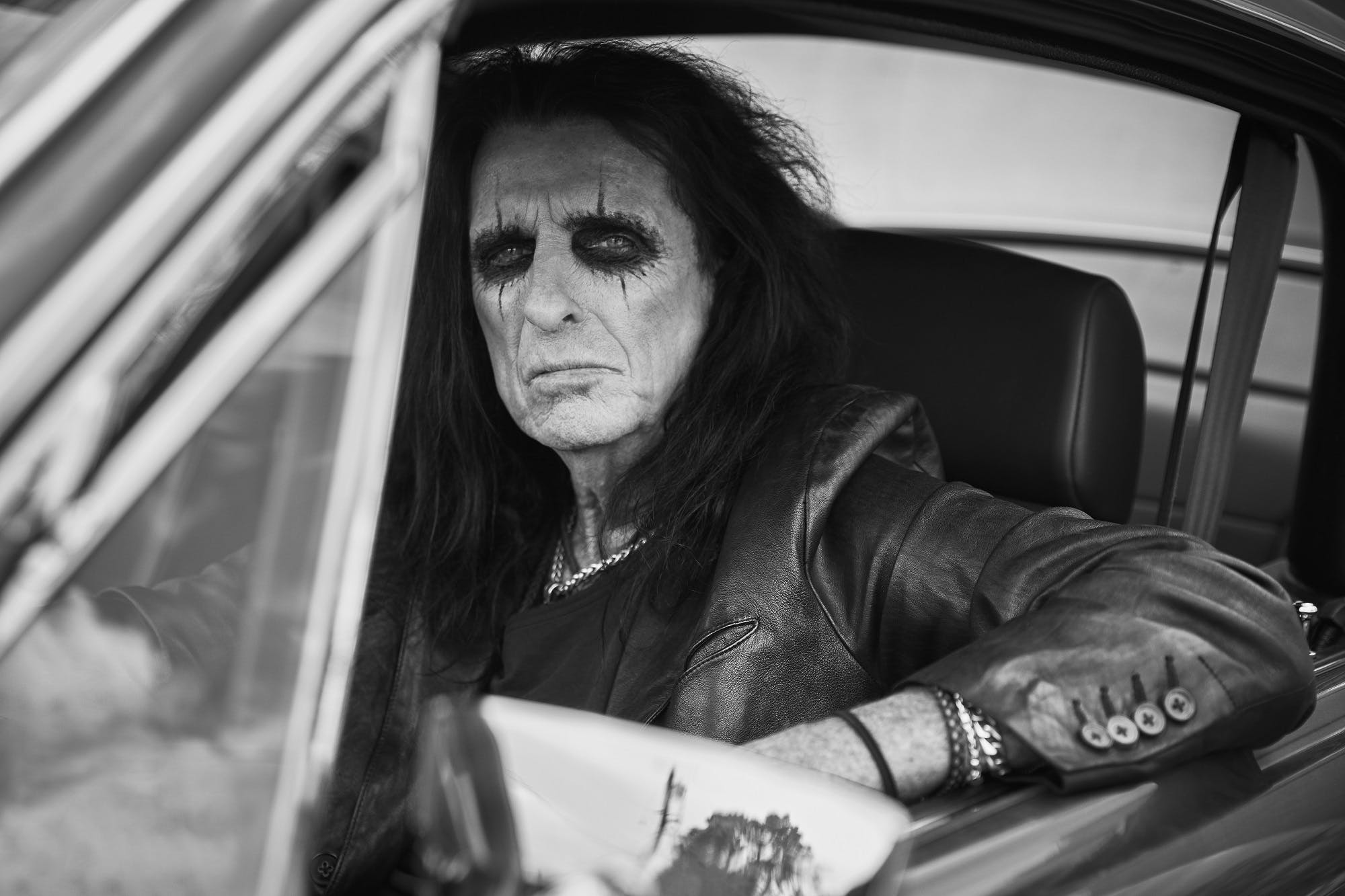 Alice Cooper and The Cult have announced a co-headlining tour for next summer. The lord of macabre and the Brit goth-rock giants will hit Britain’s arenas in May and June 2022, with Alice promising to bring his usual circus of shock and awe with him.

Speaking to Kerrang! about why the UK took to him so quickly when he first came over in the ‘70s, Coop put it down to being the most bloody, scary, over-the-top thing anyone had ever seen onstage.

“I think the DNA of England is very polite. America is a little bit more revolutionary. Us coming over to England and chopping up baby dolls, and the blood and the snakes, was extremely exotic to the public,” he said. “And the fact, then, that MPs tried to ban us made us even more exotic. We were like the villains of rock’n’roll and everyone wanted to come and see why. They loved the songs, but on top of that you had this show unlike any other. It was the outlaw in Alice Cooper that made everyone want to come out.”

Catch Alice and The Cult at one of the dates below.