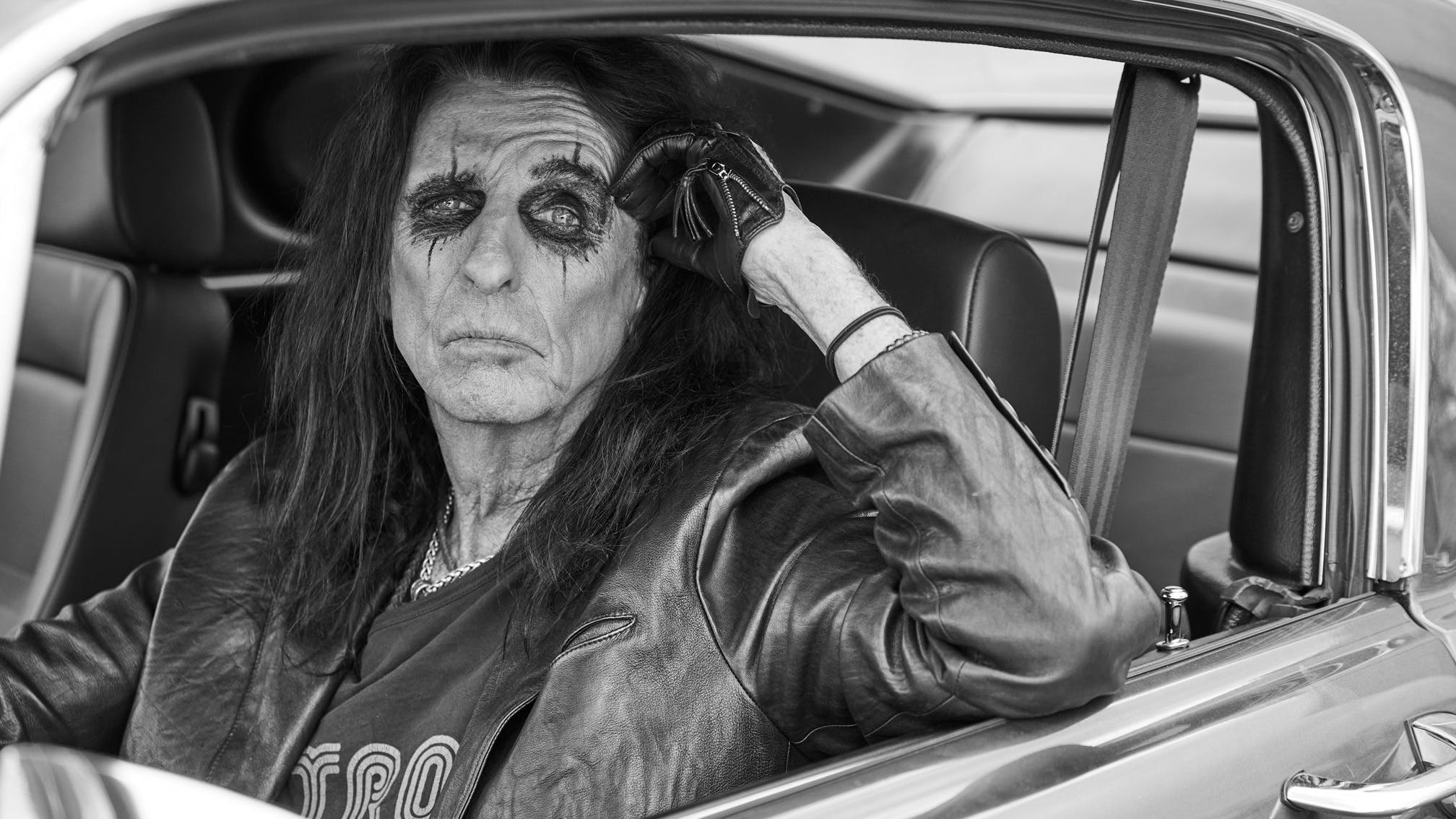 The mighty Alice Cooper has just announced details of his brand-new studio album, an “homage to his hometown”, Detroit Stories.

“Los Angeles had its sound with The Doors, Love and Buffalo Springfield,” Alice begins, “San Francisco had the Grateful Dead and Jefferson Airplane. New York had The Rascals and The Velvet Underground.

“But Detroit was the birthplace of angry hard rock. After not fitting in anywhere in the U.S. – musically or image-wise – Detroit was the only place that recognised the Alice Cooper guitar driven, hard rock sound and our crazy stage show. Detroit was a haven for the outcasts. And when they found out I was born in East Detroit… we were home.”

Read this: The 10 spookiest moments in rock and metal

The Godfather of shock rock and producer Bob Ezrin (a key player in Alice's days in the ’70s) joined forces with some legendary Detroit musicians at a studio in the city to form the album.

“We recorded with Wayne Kramer [guitarist and writer from the MC5], Johnny “Bee” Badanjek [drums – from the legendary Detroit Wheels), Paul Randolph [legendary Detroit jazz and R&B bassist] as well as the Motor City Horns and other local musicians,” says Bob. “We had musical ideas and encouragement from John Varvatos, the support of the folks at Shinola, and we recorded at Rustbelt Studios in Royal Oak. This was Made In Detroit for Detroit by Detroit denizens!”

The tracklist for Detroit Stories is as follows: