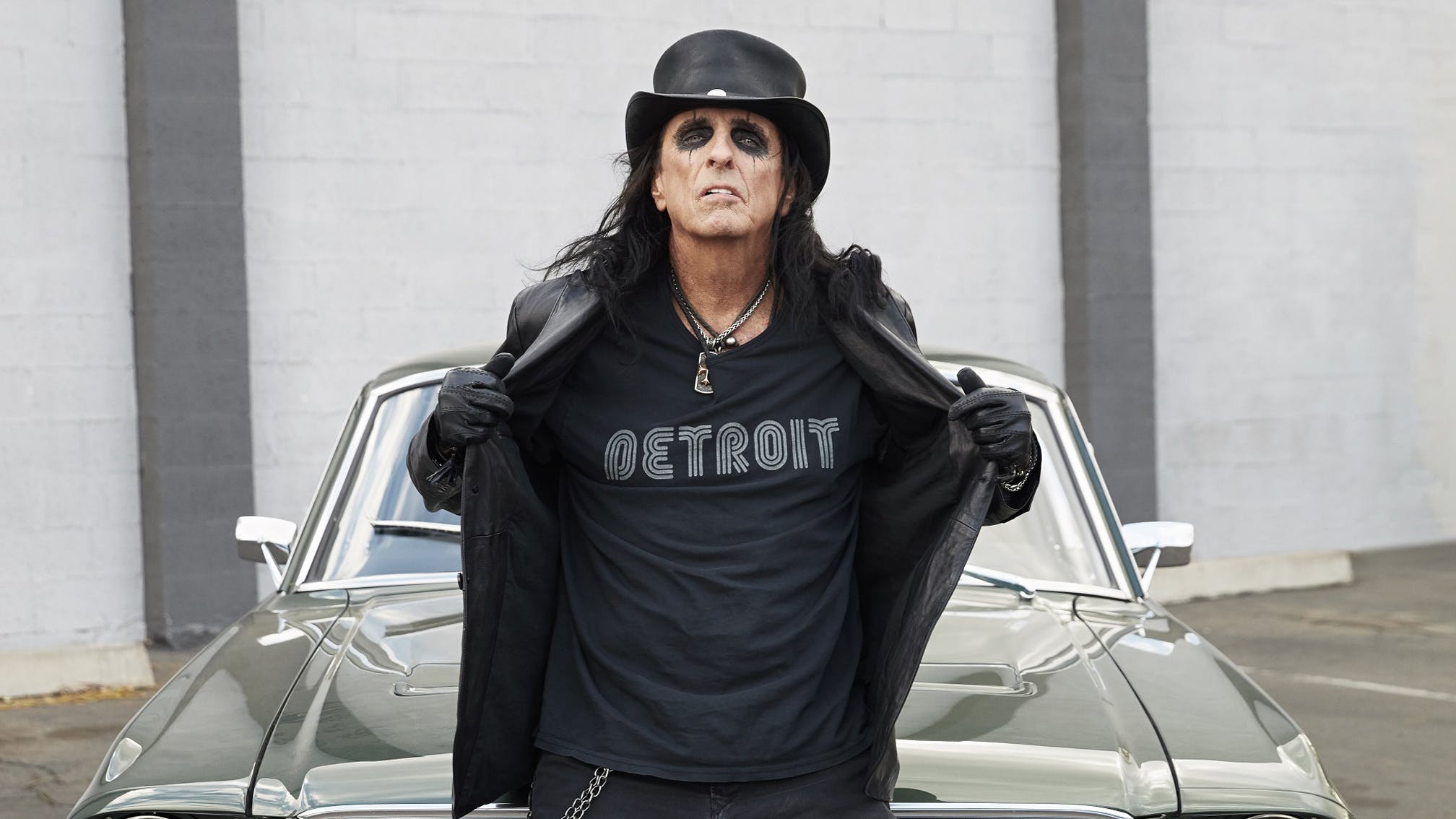 As well as gearing up to celebrate the release of his new album Detroit Stories this month, Alice Cooper is commemorating another special occasion – his 73rd birthday – with the release of a brand-new single, Social Debris.

Written with the remaining members of the original Alice Cooper band, the Coop is giving away the track as a free download via alicecooper-detroitstories.com within the first 24 hours of release.

It ties in wonderfully with the themes of new album Detroit Stories, too, with Alice explaining: "Detroit was the birthplace of angry hard rock. After not fitting in anywhere in the U.S. – musically or image-wise – Detroit was the only place that recognised the Alice Cooper guitar driven, hard rock sound and our crazy stage show. Detroit was a haven for the outcasts. And when they found out I was born in East Detroit… we were home."

Detroit Stories is due out on February 26 via earMUSIC. Check out Social Debris below:

Read this: 17 of the most surprising band name origins in rock and metal