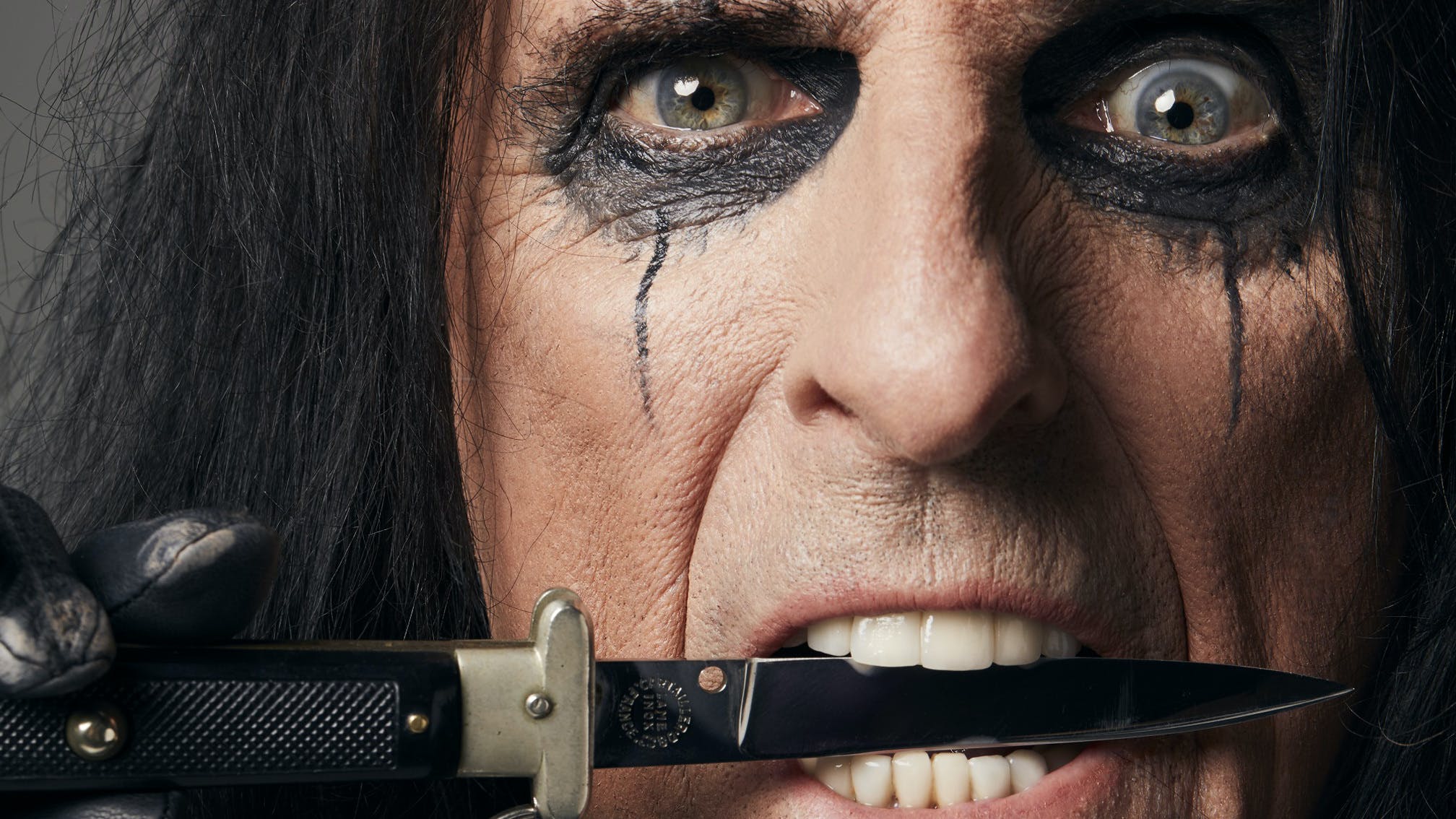 Alice Cooper has unveiled the second single from his upcoming album Detroit Stories – and it's a song that he has revealed is "totally different" from anything else on the record.

“And it was so strange, because it was happy and what it was saying was anything but happy – it was simply a great juxtaposition. And I got it immediately and said, 'Okay, this is going to be great.' The music saying one thing and the lyrics saying something else, I love that song. It is totally different from anything else on the album.”

Read this: 17 of the most surprising band name origins in rock and metal

Indeed, the Coop's upcoming 21st LP – the follow-up to 2017’s Paranormal – came about with the help of plenty of Detroit musicians.

“Los Angeles had its sound with The Doors, Love and Buffalo Springfield,” he begins of what he has called an ​“homage to his hometown”, ​“San Francisco had the Grateful Dead and Jefferson Airplane. New York had The Rascals and The Velvet Underground.

“But Detroit was the birthplace of angry hard rock. After not fitting in anywhere in the U.S. – musically or image-wise – Detroit was the only place that recognised the Alice Cooper guitar driven, hard rock sound and our crazy stage show. Detroit was a haven for the outcasts. And when they found out I was born in East Detroit… we were home.”

Check out Our Love Will Change The World below: