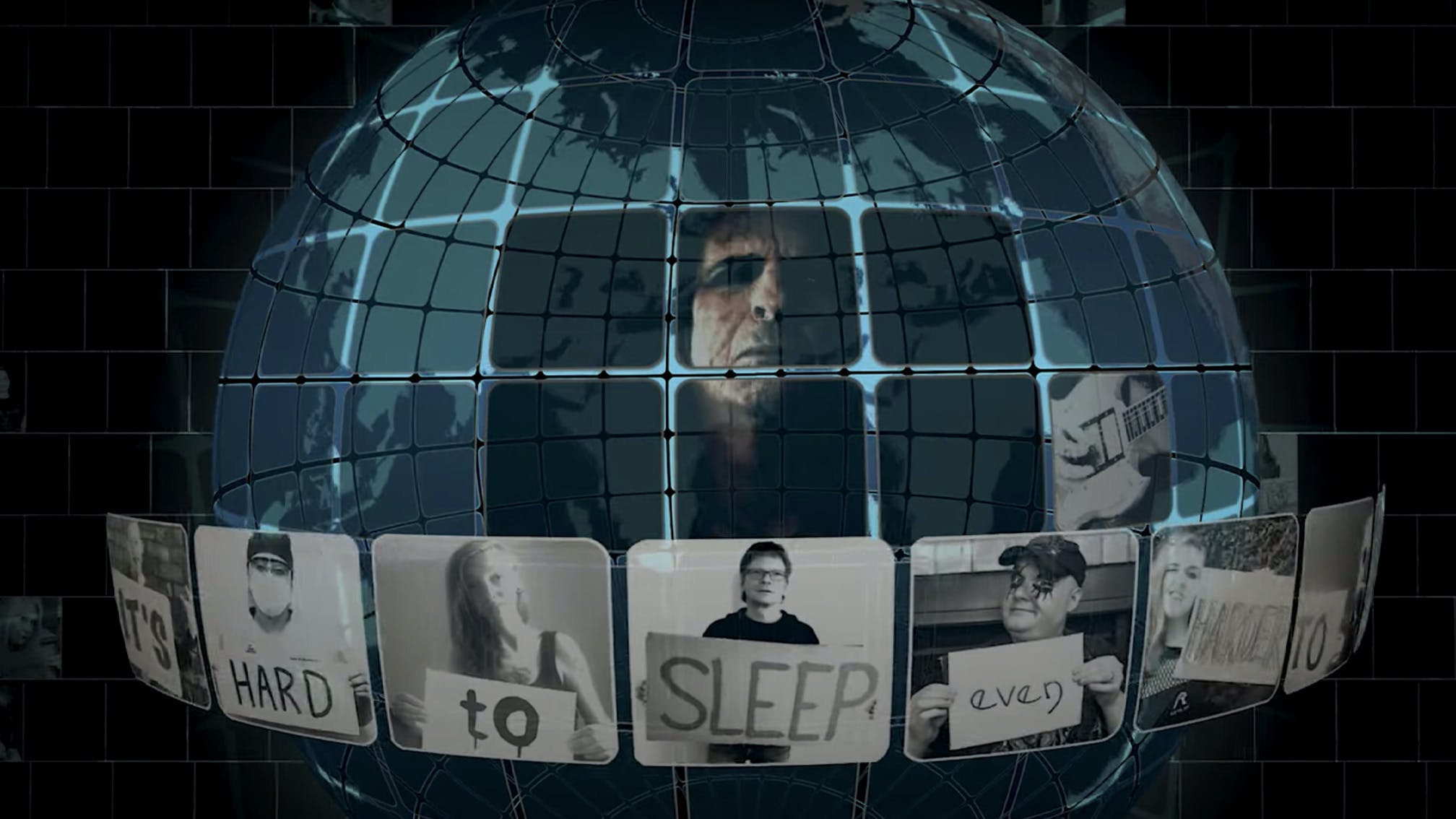 Alice Cooper is sending a message of positivity and encouragement to fans in these strange and uncertain times with his new song and video, Don't Give Up.

“Don’t Give Up is out today!” enthuses the legendary shock rocker. “It’s a song about what we’ve all been going through right now and about keeping our heads up and fighting back together.

“And whatever you do: Don’t Give Up!”

Read this next: Every Alice Cooper album ranked from worst to best

The song's accompanying video was filmed using remote technology by Bob Ezrin, and features a load of Alice fans who the star invited to participate.

Speaking to Kerrang! late last year about what keeps him going these days, Alice enthused, “I still look forward, every night, to going up on that stage. I think I was born to do this. And creating a character like Alice Cooper, which isn’t like you at all – he’s like an arrogant villain. He’s sort of like Alan Rickman. A kind of condescending villain, and that’s really fun to play, every single night. I’ve got a band that’s probably the best touring band out there, and it’s impossible to get bored with our show.”

Fingers crossed we'll all get to see Alice do his thing onstage again very soon. Until then, watch Don't Give Up below: