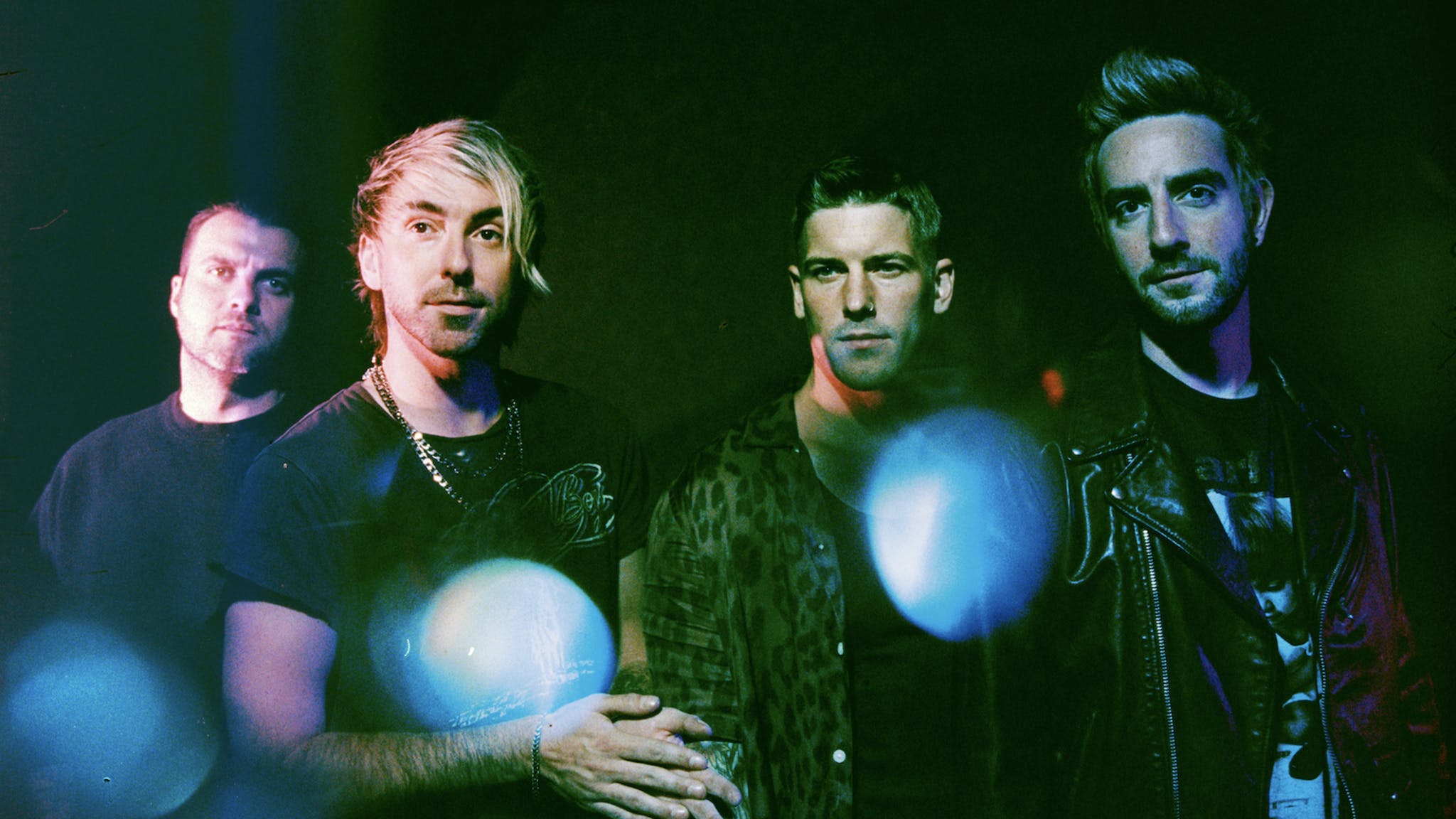 Having announced a massive London show for March next year, All Time Low have now just revealed a whooooole bunch of live dates leading up to that.

The Baltimore pop-punks will be crossing the pond for a full-on European tour in 2023, including new dates in Glasgow and Dublin.

The tour will kick off in Madrid on February 19, before stopping off in Barcelona, Paris, Zurich, Munich, Milan, Prague, Warsaw, Berlin, Hamburg, Cologne, Tilburg, Antwerp, Dublin, Glasgow and of course it’ll finish up at London’s OVO Arena Wembley on March 17.

Catch All Time Low at the following: