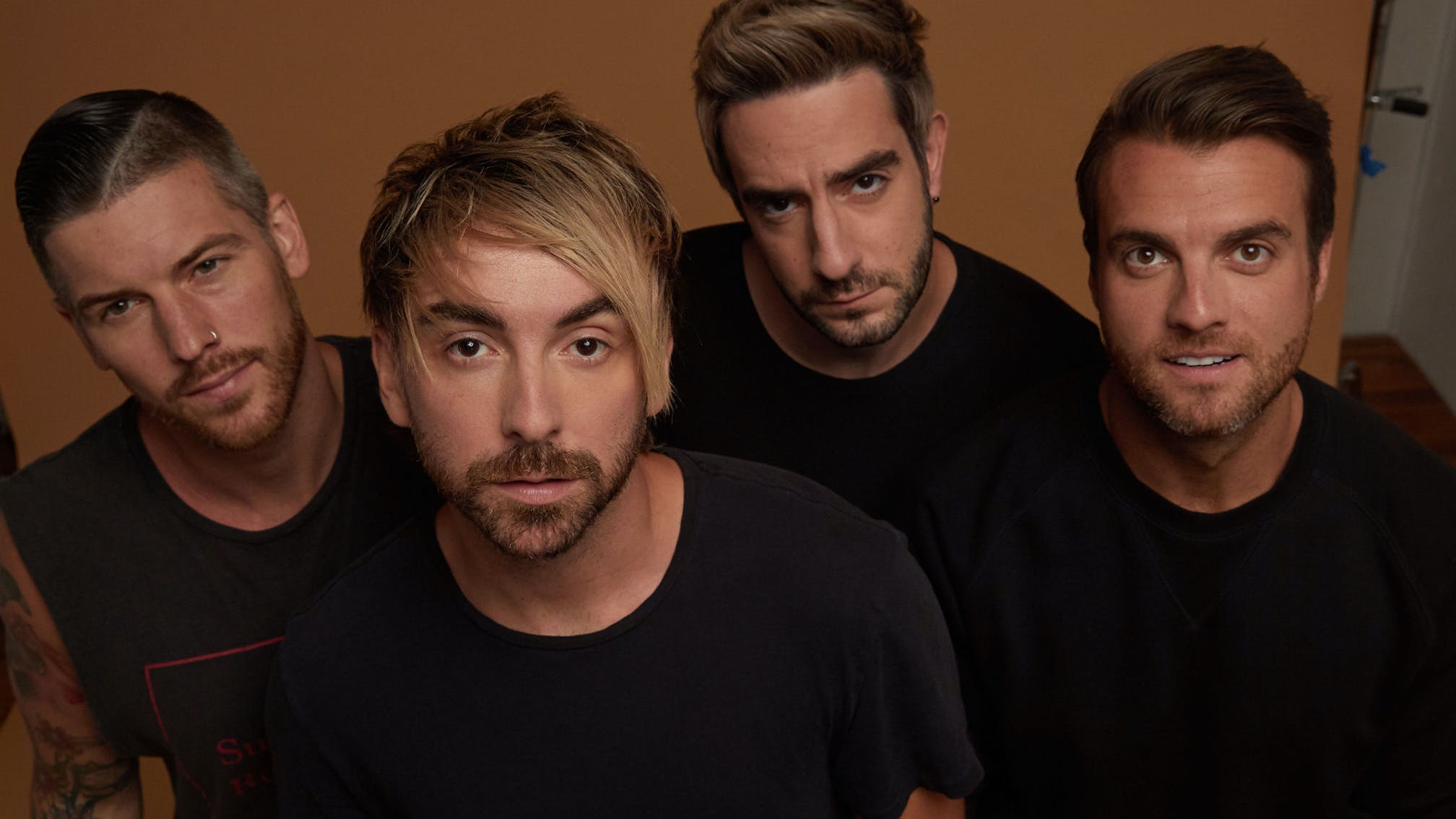 All Time Low have confirmed that they'll be joined by The Maine and Meet Me @ The Altar when they hit the UK for a short tour this September.

This awesome trio of bands will be playing two night's at London's O2 Academy Brixton, followed by a date at Manchester's O2 Apollo, and then another two nights at Glasgow's Barrowland Ballroom between September 22 – 28, with All Time Low eagerly awaiting the chance to play material from last year's 4/5-rated Wake Up, Sunshine across the pond properly for the first time.

Speaking to Kerrang! in March about ATL's plans for these UK sets, frontman Alex Gaskarth hinted, "When we do get back over to play shows, I think there will be a heavy emphasis on Wake Up, Sunshine just because we didn’t really get to celebrate that record live with anyone, so that will definitely be a focus point. But I think we’ll have to adapt and build the show around whatever we have going in that moment…"

Meet Me @ The Altar, meanwhile, will likely be airing material from their upcoming Fueled By Ramen debut EP Model Citizen, which is due out on August 13.

"We are so incredibly excited about Model Citizen being our first major release on Fueled By Ramen – these are absolutely our best songs to date," the band say. "Model Citizen was originally a different set of songs, but we decided to throw it all out just days before the EP was due because we knew we could write a more cohesive story with lots of energy. With a heavy easycore influence, we hope Model Citizen knocks everyone out of their seats!"

Catch All Time Low, The Maine and Meet Me @ The Altar at the following:

All Time LowMeet Me At The Altar