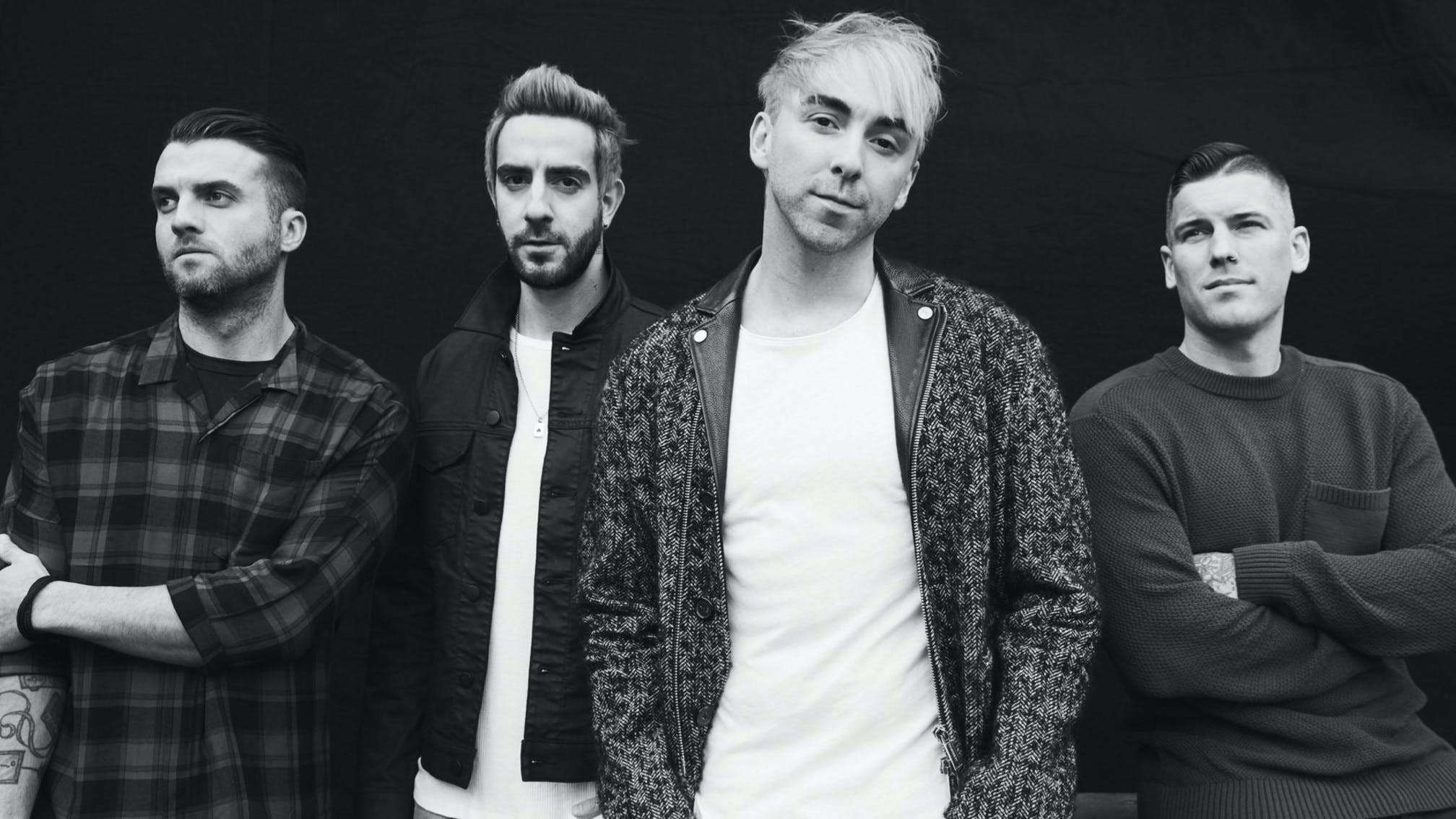 As well as being frontman Alex Gaskarth's favourite All Time Low album to date, the absolutely brilliant Wake Up, Sunshine has also provided the band with their highest-charting single ever: Monsters (featuring blackbear).

To celebrate the continued success of the song, the Baltimore pop-punks got together for an acoustic rendition, complete with an official video and Alex even busting out a rap in the absence of collaborator and vocalist blackbear.

Speaking to Kerrang! about how Monsters came about, Alex revealed: “This was done in Palm Springs, in the later part of the process. We knew once we’d written it that we had something special; there was an energy that felt like it was going to be one of the standout songs on the record. Andrew [Goldstein, songwriter] had been working with blackbear on his new music, and as we were listening back to everything, he spoke up and said, ‘It would be really cool if we sent this to blackbear!’ We had never thought of that before, but he was really into it, and he sent back this thing to Andrew saying, ‘This is kind of the headspace I’m in at the moment anyway, so I already feel like I could write something for this.’

Check out Monsters (Acoustic) below: