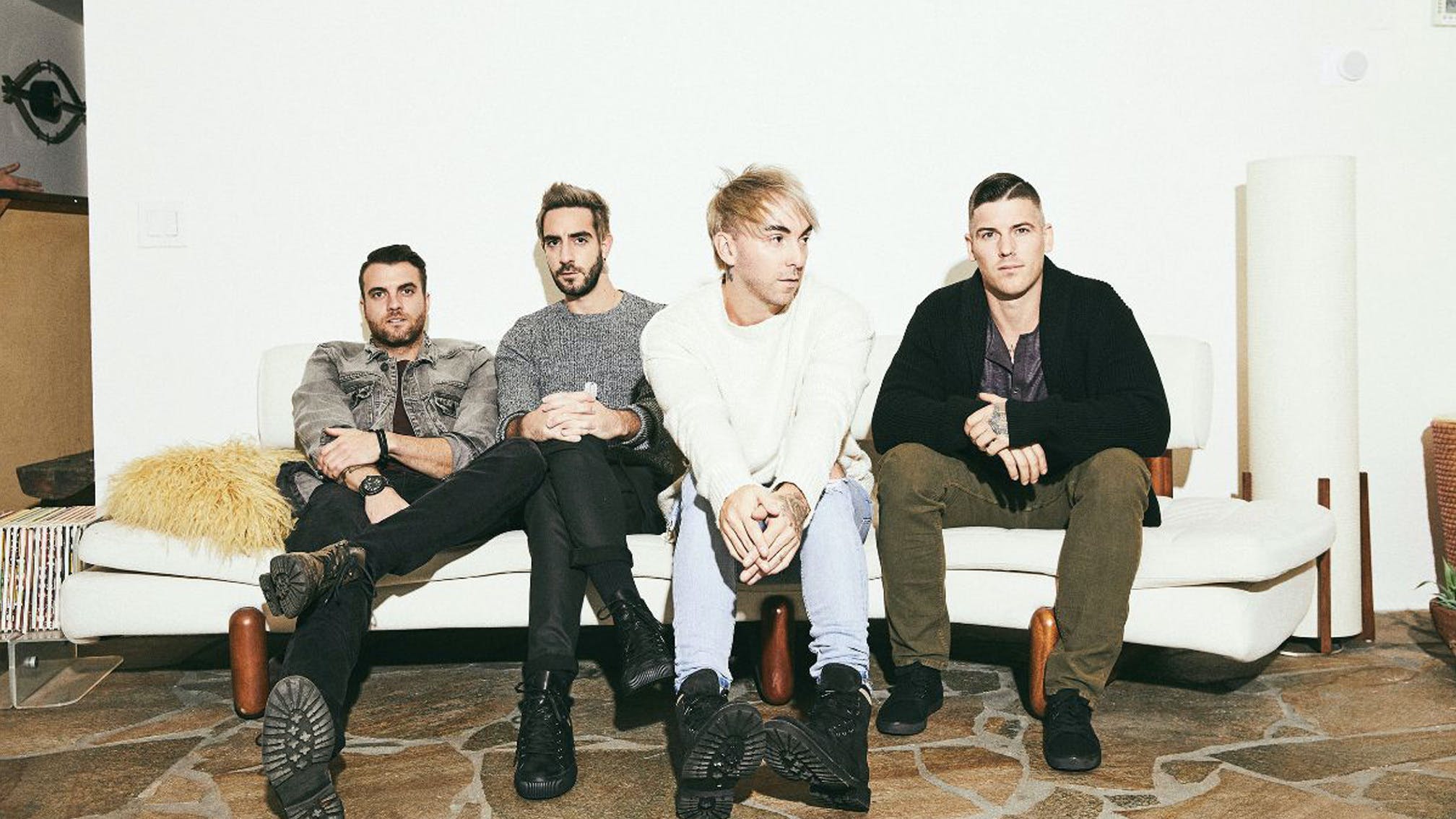 So far, All Time Low fans have already been treated to three brilliant songs from the band's highly-anticipated new album Wake Up, Sunshine: lead single Some Kind Of Disaster, the Britney Spears-referencing Sleeping In, and most recently the epic Getaway Green.

But there are still 12 more nuggets of absolute gold to come on the 15-track record, which is due out on April 3 via Fueled By Ramen (pre-order it here). So, ahead of its release, we caught up with frontman Alex Gaskarth to chat about each and every song on Wake Up, Sunshine to dive as deep as possible into the record.

And, notably, Wake Up, Sunshine has two surprise collaborations: one with Florida hip-hop star blackbear on the song Monsters, and another with Memphis indie-poppers The Band CAMINO on Favorite Place.

Discussing Monsters and how working with blackbear came about, Alex reveals: “This was done in Palm Springs, in the later part of the process. We knew once we’d written it that we had something special; there was an energy that felt like it was going to be one of the standout songs on the record. Andrew [Goldstein, songwriter] had been working with blackbear on his new music, and as we were listening back to everything, he spoke up and said, ‘It would be really cool if we sent this to blackbear!’ We had never thought of that before, but he was really into it, and he sent back this thing to Andrew saying, ‘This is kind of the headspace I’m in at the moment anyway, so I already feel like I could write something for this.’

Read this next: Alex Gaskarth reflects on the legacy of All Time Low's Nothing Personal

Favorite Place, meanwhile, was started all the way back in January last year, with Alex noticing his initial ideas for the song were reminding him of The Band CAMINO – “not intentionally, but just the more I listened to it, I kept thinking of them,” he says. “I was like, ‘What do you think of doing this with us, because it kind of reminds me of you guys?’ I felt like they belonged on it, and it wasn’t just a feature for the sake of a feature. Lyrically, I imagined the story of two star-crossed lovers, and it’s really that adage of, ‘We’re both in different places, but we’re staring at the same stars.’ I felt like we hadn’t written that [style of] song for the record yet, and everybody loves a love song!”

Pick up this week's issue of Kerrang! right now for a full rundown on every single song on Wake Up, Sunshine. In the UK, most major supermarkets stock the magazine if you happen to be out and about getting supplies, or alternatively, you can order this week’s issue straight to your door via Kerrang.Newsstand.co.uk.

Catch All Time Low in the U.S. at this year's Sad Summer Festival with The Story So Far, Movements, Grayscale, Yours Truly and Destroy Boys:

And see the band at this year's Reading & Leeds in the UK:

Read this next: All Time Low's Jack Barakat: The 10 songs that changed my life