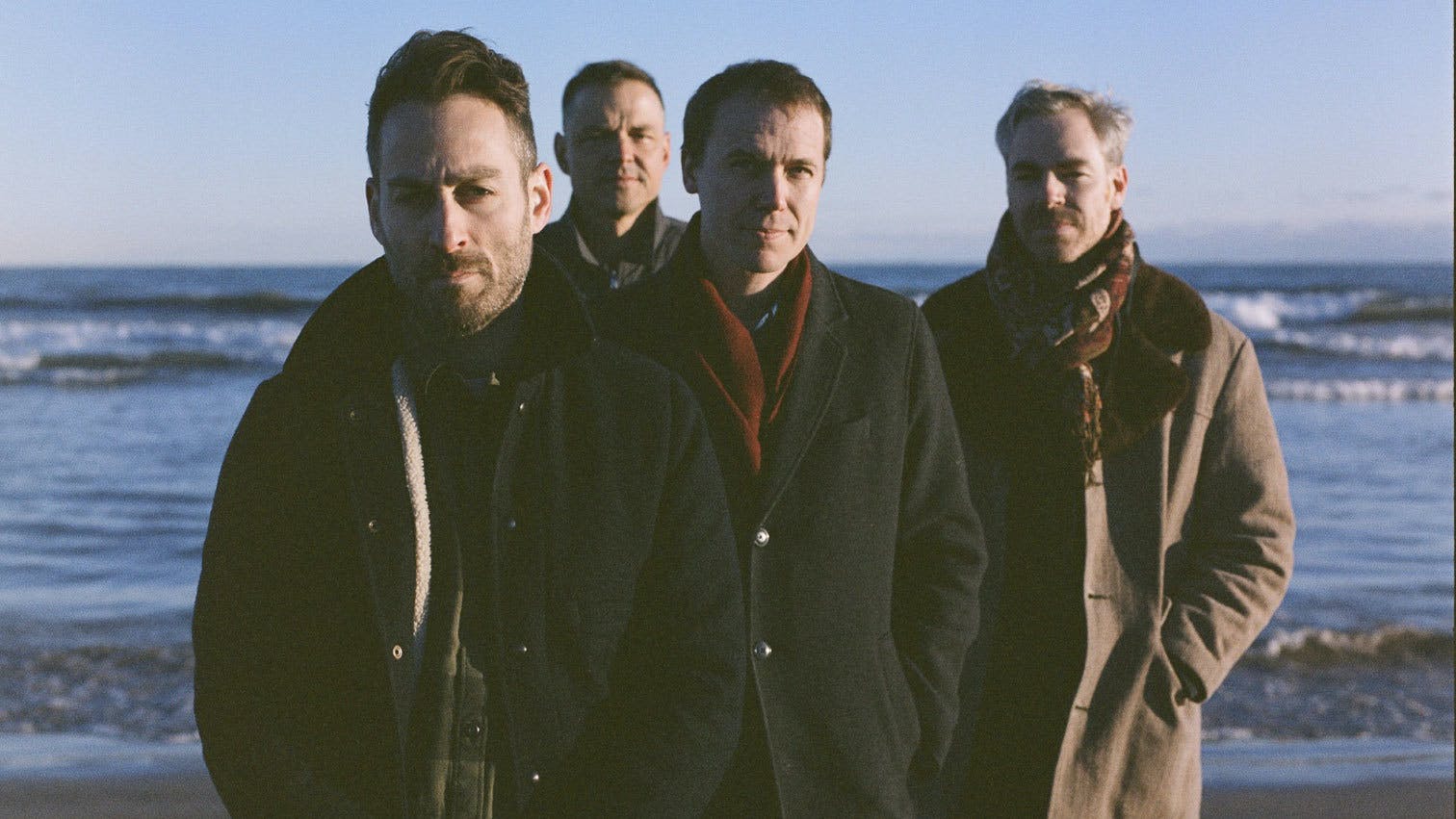 American Football have dropped a new video for their track Uncomfortably Numb, which features Paramore's Hayley Williams on guest vocals.

The track is taken from the band's upcoming self-titled album, due for release on March 22 through Big Scary Monsters.

Speaking about the new album, singer Mike Kinsella says: “I feel like my lyric writing has changed a lot over the years. The goal is to be conversational, maybe to state something giant and heavy, but in a very plain way. But, definitely in this record, I keep things a little more vague.