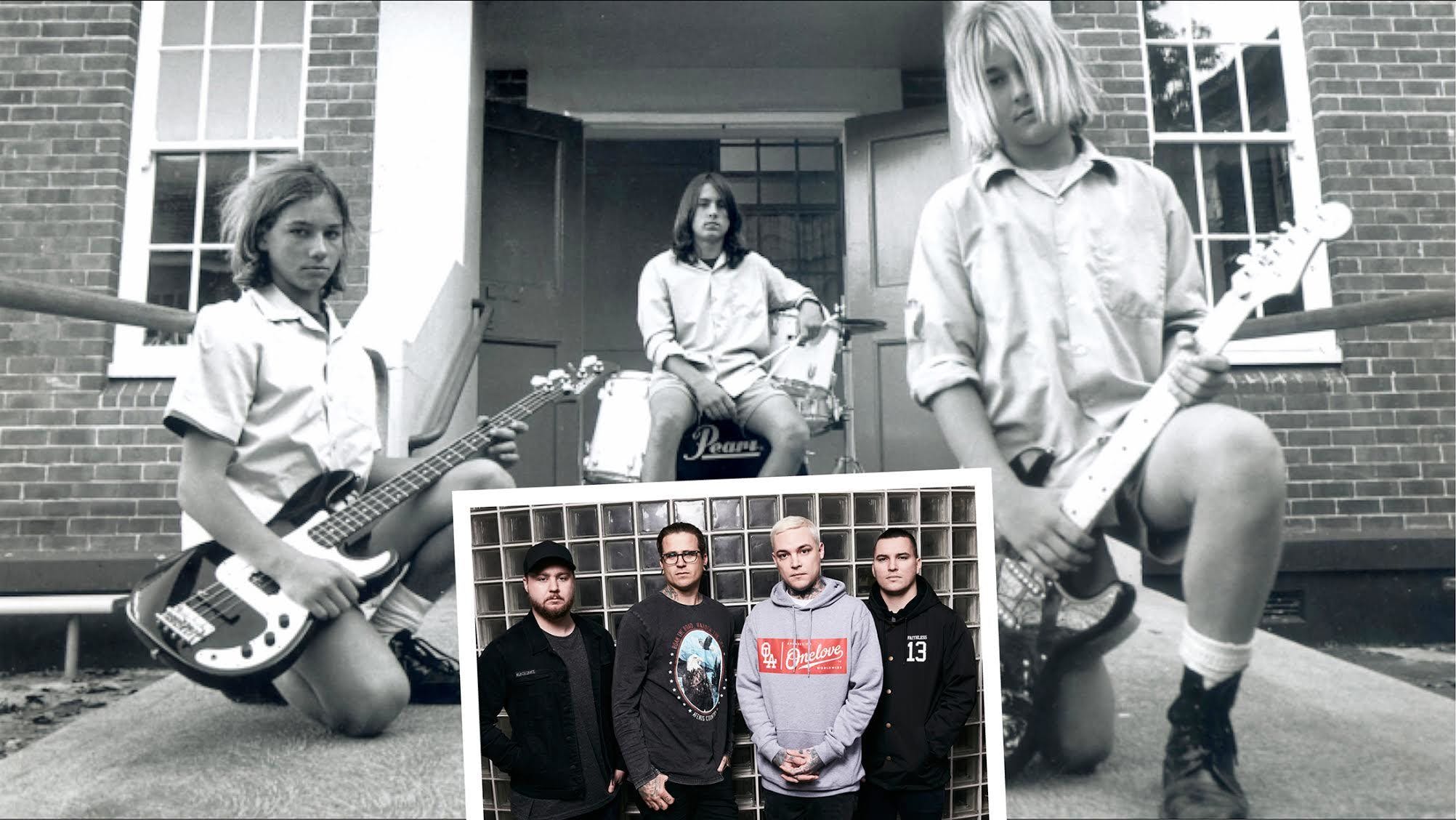 Good news for '90s kids and fans of Antipodean things: Australian label UNFD has put out a Silverchair covers album featuring only Australian bands, and it looks like it's gonna be a good time.

To celebrate 20 years of Silverchair’s seminal rekkid Freakshow, UNFD will drop Spawn (Again): A Tribute To Silverchair on November 17. Put together with the full support of Silverchair themselves, it's features some Australia’s best heavy acts covering some of the band’s best loved jams. Folks like The Amity Affliction, Hands Like Houses, Tonight Alive, In Hearts Wake, Ocean Grove have all chipped in with tracks, and the first single lifted from the tribute is Northlane’s cover of Anthem For The Year 2000. For the band's guitarist Jon Deiley, this song played a significant part in his formative years:

"Anthem For The Year 2000 was the first Silverchair song I ever heard. To me as a young kid, it was intense and heavy and it wasn’t til a few years later that I really began to appreciate the impact their music had on me at an early age. I think Australia’s love for Silverchair runs deep and their influence on Australian music is still felt today. There’s very few bands who can bring together artists to celebrate their work, and Silverchair is one of them."

Check out their take on the 1999 classic right here:

And as a refresher, here's Israel's Son from 1995, recorded when frontman Daniel Johns was just 15 years old:

Fun fact: he had to take the song down half a step a year or two later to compensate for his voice breaking properly.

Less fun fact: in a January 1996 murder case, the defendant counsel for Brian Bassett, 16, and Nicholaus McDonald, 18, claimed that the pair listened to Israel's Son, which contributed to them murdering Bassett's parents and a younger brother. McDonald's lawyer cited the lyrics "'Hate is what I feel for you/I want you to know that I want you dead'" which were "almost a script. They're relevant to everything that happened". The band's manager, Watson, issued a statement that they did not condone nor intend any acts of violence at all, "The band is appalled by this horrific crime, and they hope that justice will prevail". Prosecutors rejected the defence case and convinced the jury that the murder was committed to "steal money and belongings and run off to California."