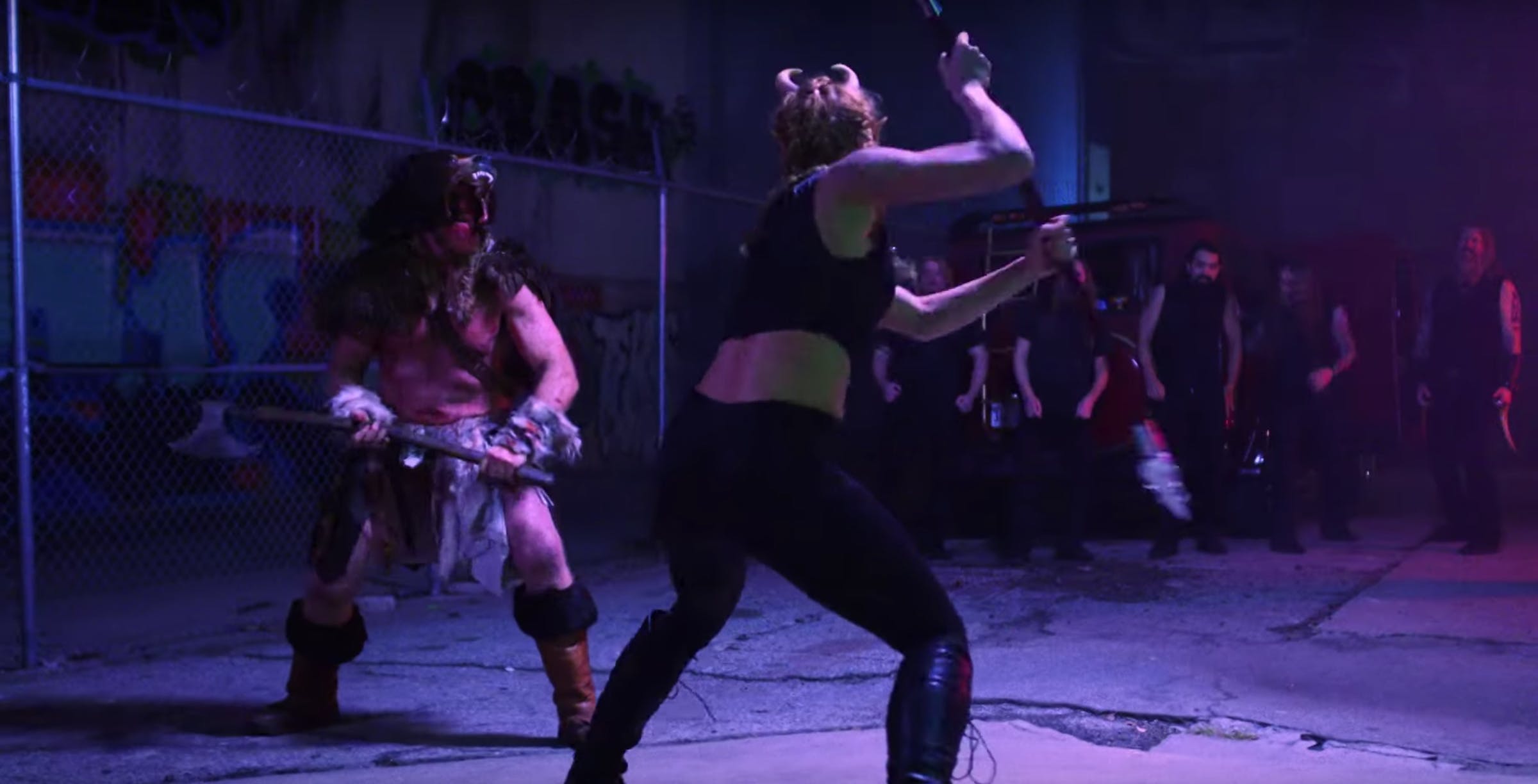 It’s here: part three to the Swedish Viking metal band Amon Amarth’s video saga, and it’s an extravagant finale. The video is for Mjölner, Hammer Of Thor, which comes from the band's latest album Berserker, released May 3 via Metal Blade Records.

Frontman Johan Hegg said of the band's recent material, “For me, this is Amon Amarth 2.0. I think what we've done here is give ourselves the space to explore other parts of our musicality and who we are as a band. If you're content with where you're at, what's the point of continuing? We always want to come up with new ideas and find new ways of doing things and to create bigger and better shows and really try to improve every aspect of what the band is. We want to try to keep growing and to do this for as long as we have the possibility to do so, because this is the best fucking job in the world."

And obiously, the 'best fucking job in the world' involves a life-or-death Viking battle. Watch the intense five minute combat below.

We hope you’re satisfied with the bloody ending. If you want more Viking-themed mayhem, make sure to catch Amon Amarth on tour this fall. The dates are as shown below: