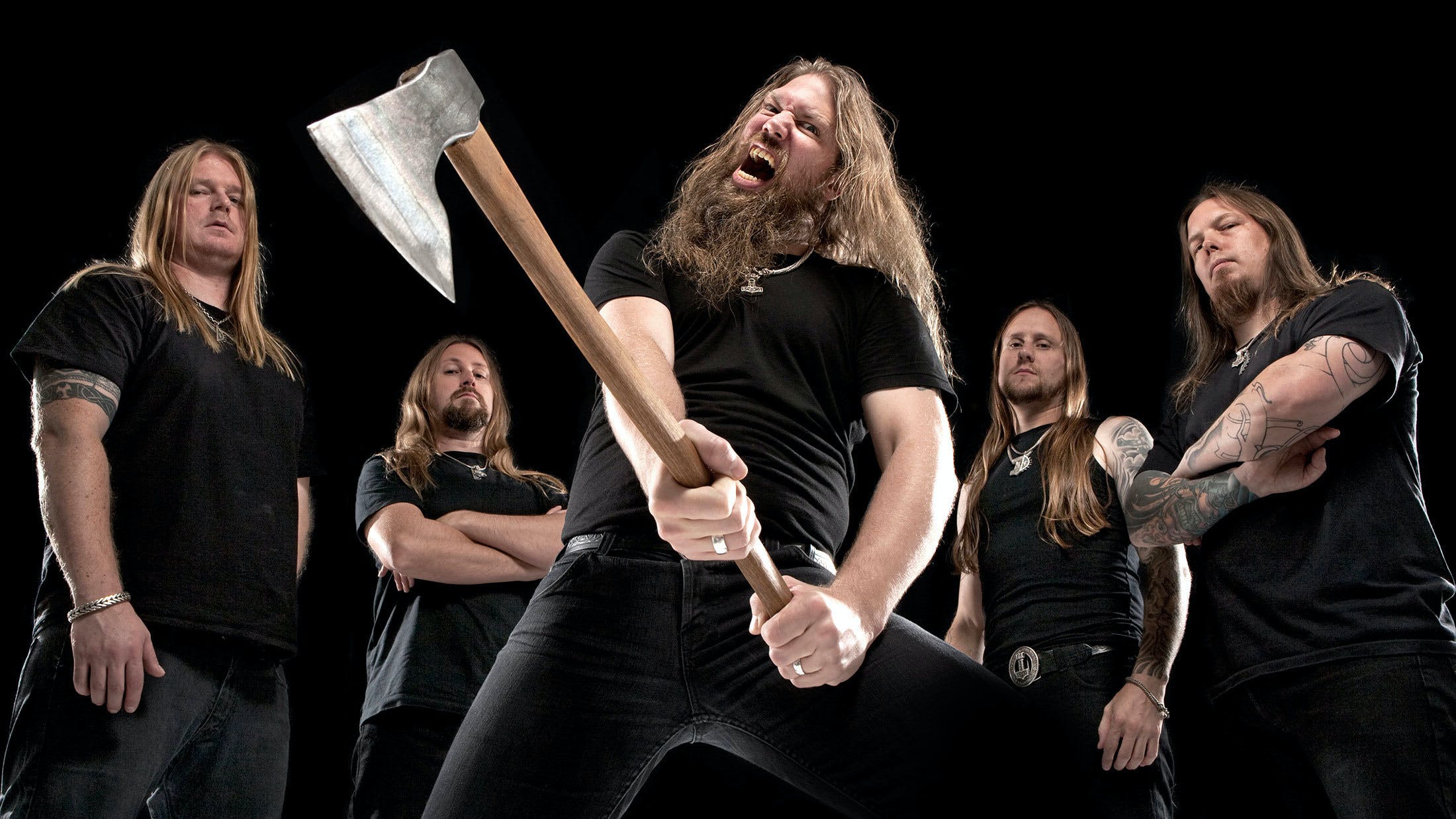 It looks like Swedish Viking metallers Amon Amarth are filming a new music video -- and they want their Los Angeles-based fans to be a part of it.

The band posted the following to Twitter, urging Amon Amarth fans from the Los Angeles area to come out and be immortalized in their new music video.

But Day 2 is where shit gets real: 50 lucky fans are invited to get covered in stage blood. Maybe it's just our love of GWAR, but that's the day we'd be going for.

Obviously, for Angelenos who prefer Viking lore to sun and palm trees, this is the opportunity of a lifetime. But even if you're just a Minnesota Vikings fan, you should make the journey for the experience.