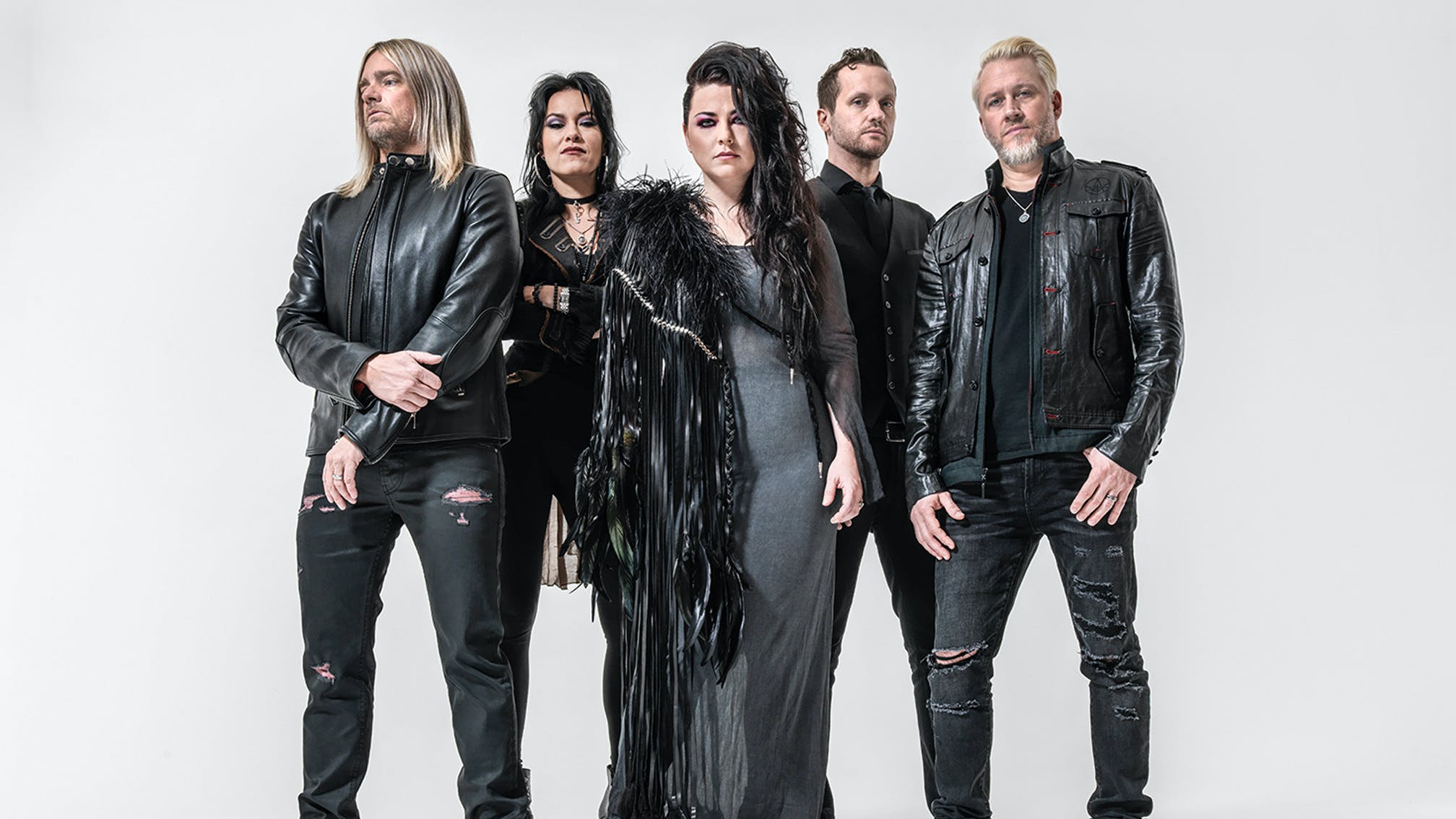 When Kerrang! last spoke to Amy Lee a couple of months back, the Evanescence vocalist revealed that new album The Bitter Truth was roughly "70 per cent" done. And it seems as though the band have made more progress since then, as Amy now says the record is "not far off" being finished.

Speaking to Revolver the LP's yet-to-be-revealed release date, Amy explains, "I want to live more in the moment with our music, rather than getting all the songs completely finished, then going in a studio and knocking it out all at once. We decided to do this when we could, and really throw things down and placing things as we went.

"Since we're still creating the end of it – and we are coming to the end of it – until it's all completely finished I don't want to make a release date announcement. We're not far off though."

Read this: Evanescence: Why Amy Lee is done being silent

The singer adds that she's "still writing some lyrics", stating that it can sometimes be a "difficult process" to come up with the right words. "I have two songs left that I'm finishing the lyrics to," she says. "Once that's done, I think we're gonna fly."

Of course, we are going to get to hear new Amy vocals in the coming hours before The Bitter Truth arrives, as she has collaborated with Bring Me The Horizon on their new Post Human: Survival Horror EP, which is due out tomorrow (October 30).

"I don't really know them personally, we'd just been fans of each other's music, and you know how music is – you feel like you know that person because the music lives in you," Amy tells Revolver of how the song – which goes by the wordy title One Day The Only Butterflies Left Will Be In Your Chest As You March Towards Your Death – came about.

"…While I'd been very busy working on our album, and getting a little bit stuck on some of the words, they sent me this track to work on, and it was such a beautiful escape and release for me. It felt like something I wasn't supposed to do, like my secret little side thing, and it really was just so fulfilling to go back and forth, to collaborate, to have all these conversations everyday with Oli [Sykes, frontman]. It felt beautiful to finish something. It was the boost and the inspiration to take the Evanescence music with a new satisfaction and fuel, where I'd just been frustrated before."