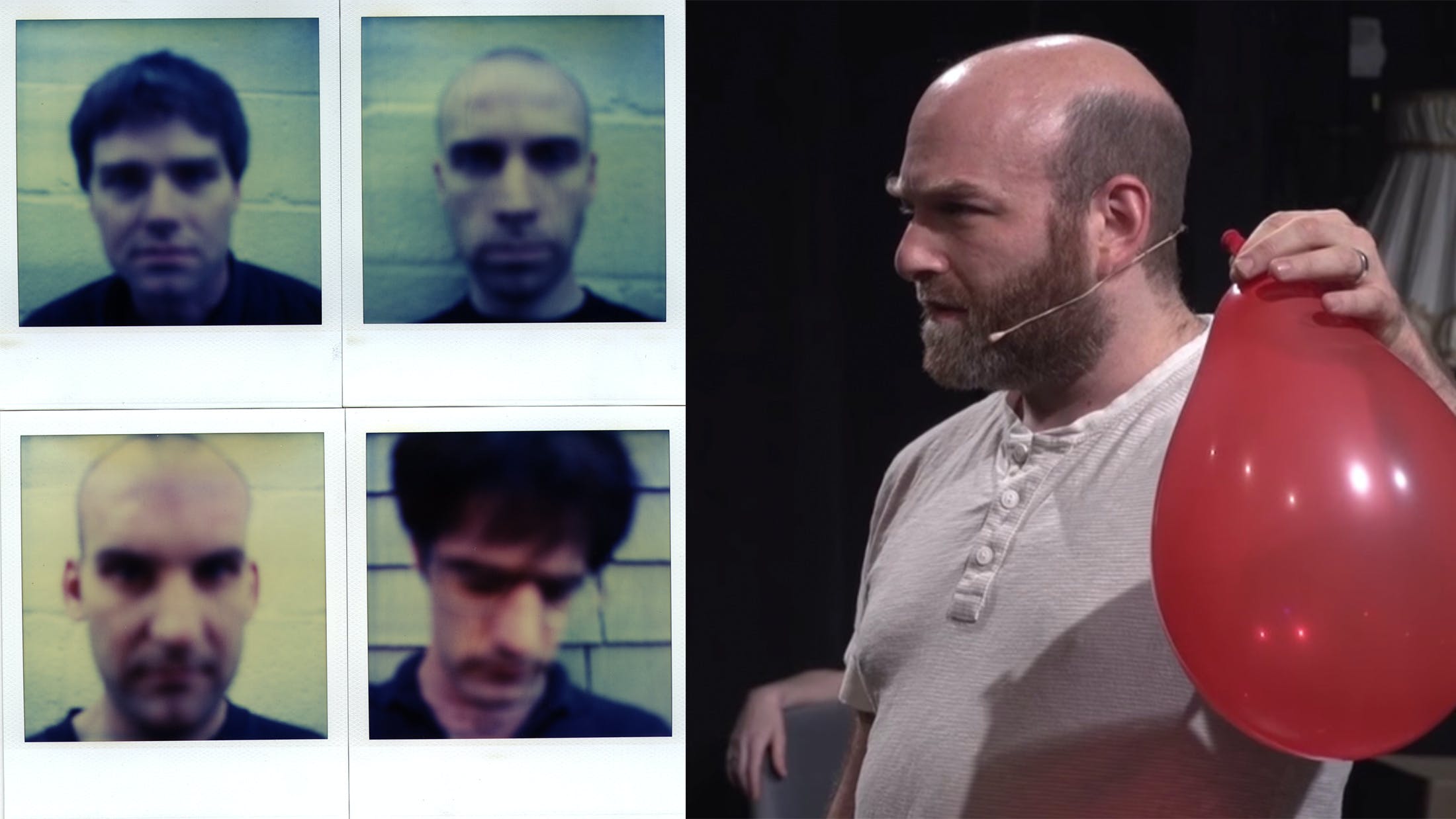 It’s All True is an “opera-in-suspension” based around Fugazi's complete live recordings which will be performed at NYC’s La Mama on February 8 – 25. This isn't a Jersey Boys type nostalgia of the DC scene based on Fugazi songs, though, we don't imagine Ian and the guys would be ok with that:

Writer/director Kara Feely and composer Travis Just of Object Collection put the project together and refer to it as “an obsessive leap into 1500 hours of gig detritus made from only incidental text and sounds, none of Fugazi’s actual songs.”

The lyrics are based on Fugazi’s stage banter. It premiered in Norway back in 2016, and played London in 2017.

What's the Problem from It's All True

The band have seen the show, and Guy Picciotto has offered this statement/endorsement for the creators of the show to distribute:

“In Fugazi we always thought of our music as like hollering into a valley; echoes might come back but we could never be sure what form they might take or if they would even be recognizable. All art is like that I suppose – the setting off of reactions that can’t be guided or shaped. The work OBJECT COLLECTION has done using raw material from our live archive was one of those unexpected echoes. When they contacted us to have permission to use the material, we answered yes without much curiosity as it is our loose, general policy to let non-corporate, non-commercial artists have access to our stuff for whatever creative projects they might have in mind. Sometimes the work is interesting, sometimes not, but the point is to let people engage with our stuff as a raw material if that work seems to be coming from an exploratory place.

When we heard back from Travis and Kara with a video recording of an initialrehearsal of ‘It’s All True’ I didn’t really know what to expect but I shared the link with the rest of the band to check out. Within days the four of us in the band were writing each other with bafflement and awe, “Have you watched this thing yet?”. All of us were both blown away and disoriented by the work – it was well beyond anything we had anticipated when agreeing to Travis’ early request.

In some ways I still don’t know how to react to the work but there are many strains in what they’ve accomplished that parallel whatever ethic we might have had as a band: there is a diligent, contrarian method of working, there is a refusal to coddle sensibilities and of course there are serious politics at play. “Politics at play” is actually a good way to think about it because as serious as we were and as this piece is, there is also much humor, if dark and off-kilter. To take our interstitial, between song non-music and notate it with exacting detail was one aspect that utterly stupefied us and appealed to our sense of perversity. We were impressed not just by the sheer cussedness of the work involved in scoring all that haphazardness but also because a lot of that seemingly aimless doodling is to our ears almost as much of a unique fingerprint as the songs themselves. There are sounds and patterns Brendan makes adjusting his drums or Ian makes post-tuning his guitar that I have heard literally thousands of times and those sounds evoke them to me in ways so deep it’s impossible to explain. To hear them recreated in this alternate space is beyond strange but it also hits much more deeply than any cover of one of our actual songs could ever do.

As for the text – a stitched quilt composed of our off-the-cuff stage raps (many of which utterly defy my memory and some which are as freshly present in my brain as yesterday) – to hear it delivered by these actors in a novel form of almost distanced hysteria at first really confused me. Fugazi certainly took a lot of hits over the years so my natural defensiveness kicked in, but gradually watching it some other feeling took over and it was like the past and present telescoped and collapsed in some freaky dialectic that felt well beyond my own participation in the source material. For us our between-song raps were a way to engage with the crowd as people in a shared space and precise moment not just as consumers of a cookie-cutter event. Basically it was a way to avoid feeling like a jukebox in the corner. That was one reason we also never used a set-list so that every night had that element of improvisation and response to that specific room. But of course the banter was sometimes just a way to buy time, to catch our breath, to mask tuning or equipment issues or just to entertain ourselves. Still, those raps were supposed to evaporate into the night air, but by taping them and making them available, we left a trail back and Object Collection took that trail and made it a script which solidified the ephemeral into something more concrete, a distillation of weird social history and politics as a residue that exists in even in the most seemingly random moments once they are boiled down. While this project was in no way an active collaboration, we feel moved by Object Collection’s engagement with our archive material and salute everyone involved for their hard work and patience and for wrestling with such integrity with our sounds and words.”

Tickets for the La Mama run are on sale here.