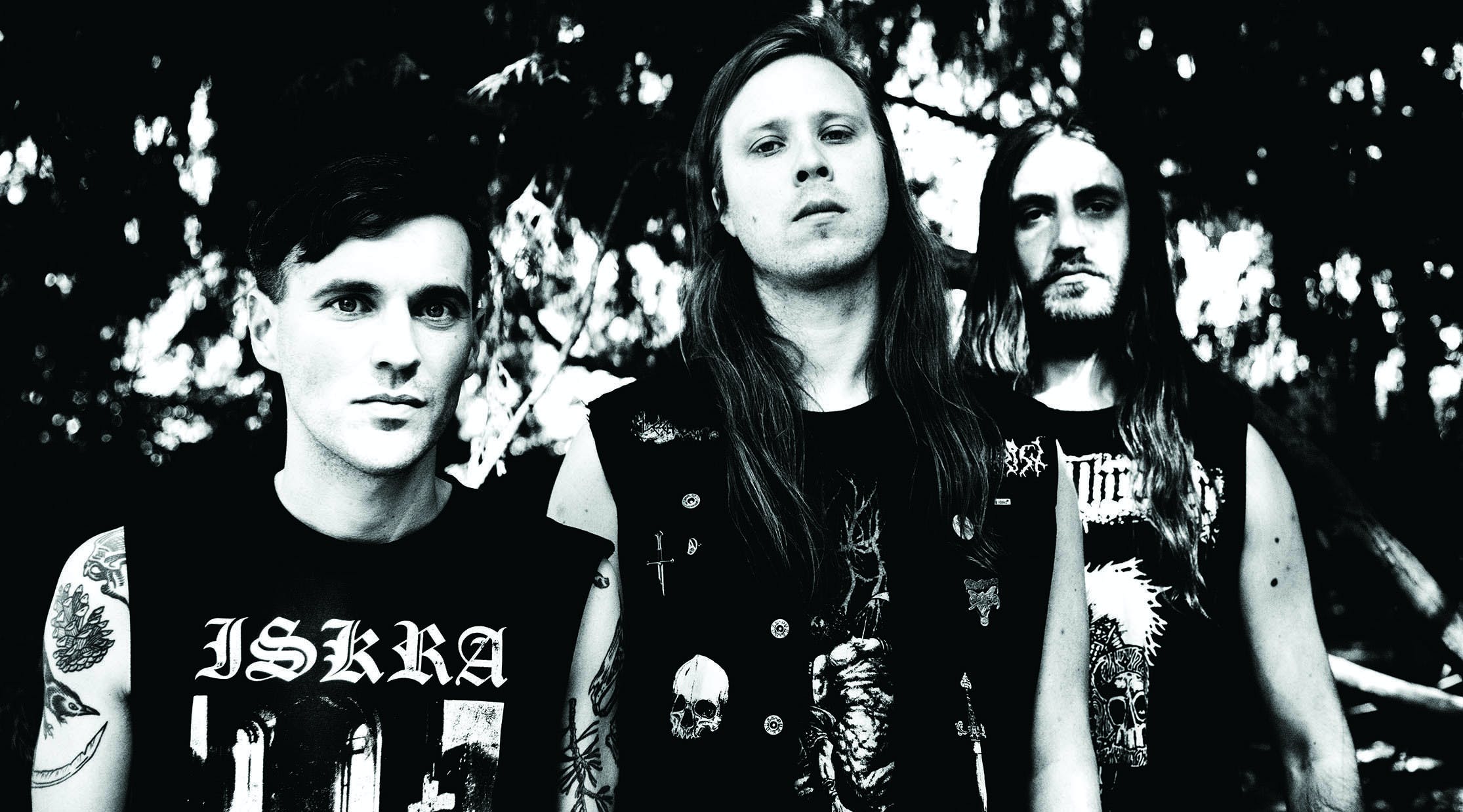 As we learned when we spoke to them a couple of months back, British antifascist black metal trio Dawn Ray'd aren't backwards in coming forward when it comes to laying their beliefs on the line. Ahead of the release of their new album Behold Perdition Plainsong on October 25, they have released the video for To All, To All, To All!, an unambiguous statement of how the band view capitalism as a dangerous, destructive force with little benefit to the many.

Check it out below…

“The title is the opening line of the final communique released by the Kronstadt rebellion in Russia in 1921, which was an anarchist uprising," explains singer/violinist Simon Barr. "The lyrics are about the tragedy of those who uphold and support capitalism, despite the misery, drudgery, depression that comes with living under the system. There’s something terrible about being bludgeoned by something whilst still believing it’s there to benefit you.”

Behold Sedition Plainsong is out on October 25 via Prosthetic, and is available for pre-order now.

Catch the band live at the dates below.