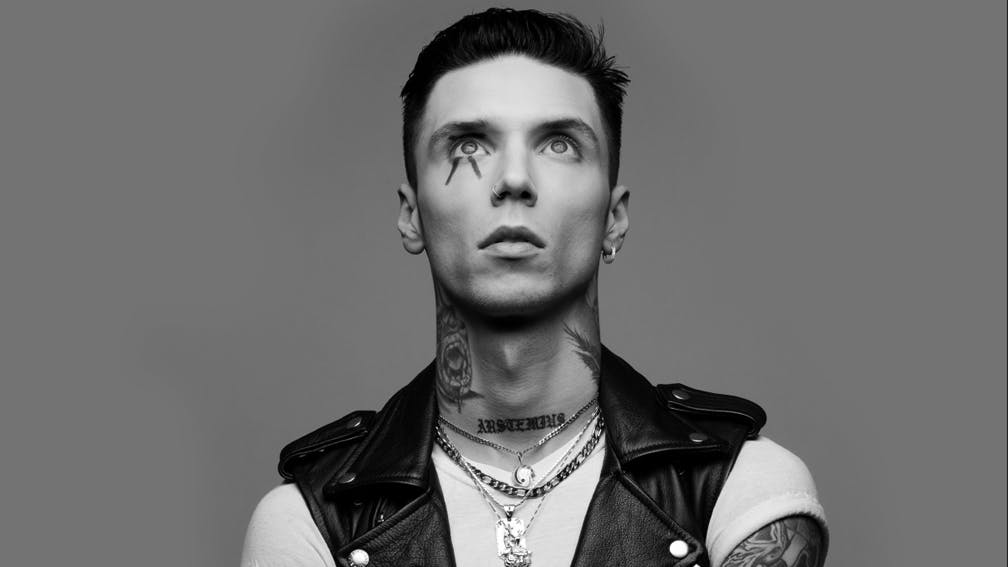 Andy Black has announced a summer UK tour this July.

Ahead of his The Ghost Of Ohio album, Andy Black will play six dates across the United Kingdom in 2019, starting in London on July 5 and ending in Birmingham on July 11.

The Ghost Of Ohio is Andy Black's second album, a semi-autobiographical record based on his own childhood.

“I’ve always liked the idea of building worlds, making a character for myself, in very heightened and stylised dimensions I could live in,” Andy explains. “It’s about expressing myself creatively, while making something that didn’t exist before.”

“[2016 debut album] The Shadow Side was the beginning of my return to who I’ve always wanted to be, who I was as a child, and the rediscovering of my deepest roots,” he continues.

“The Ghost Of Ohio is the next step. It’s a full embrace of my long held passion for imagination, stretching back to when I discovered my dad’s KISS trading cards in the basement as a kid and walked my neighbourhood streets dressed up like Batman.”