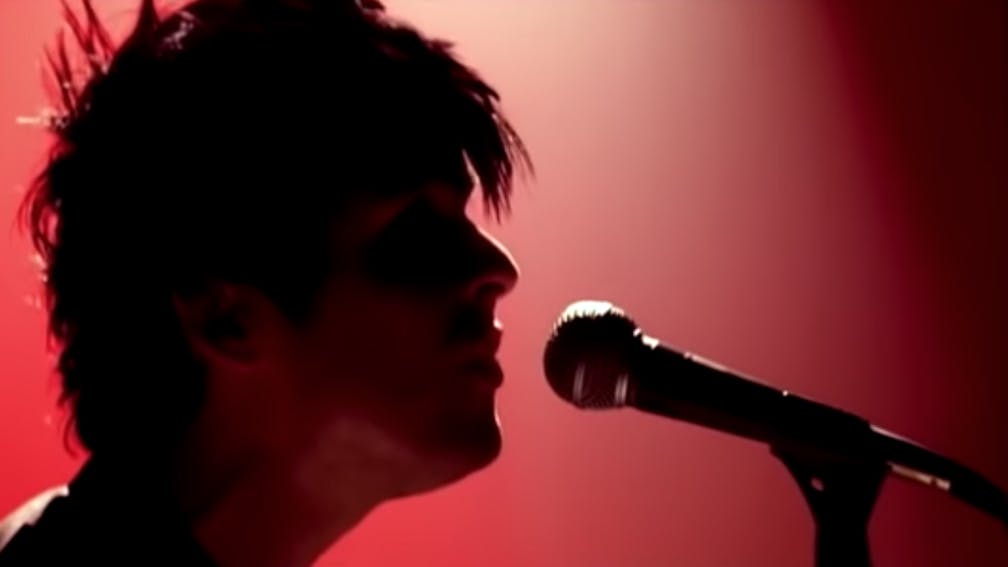 According to Rolling Stone, Green Day make a bunch of extra money around the September and October months, due to – you guessed it – the band's American Idiot hit, Wake Me Up When September Ends.

While the beginning of October also brings with it a shitload of annoying 'time to wake that guy from Green Day up' memes (with frontman Billie Joe Armstrong responding to the comments in a 2016 interview with Vulture: "Have fun, get a life at the same time…"), it does generate one positive at the very least: more cash.

Check out their stats below:

More hits = more money, with Global Music Head at YouTube Lyor Cohen revealing last year that the company pay about $0.003 per stream in royalties. That means Green Day are making a decent amount (like, hundreds of dollars) on those dates in September and October. Not too shabby.

Let's give it some extra views now, because what a song/video:

Once you're done watching that, might as well stick the whole of American Idiot on, eh?