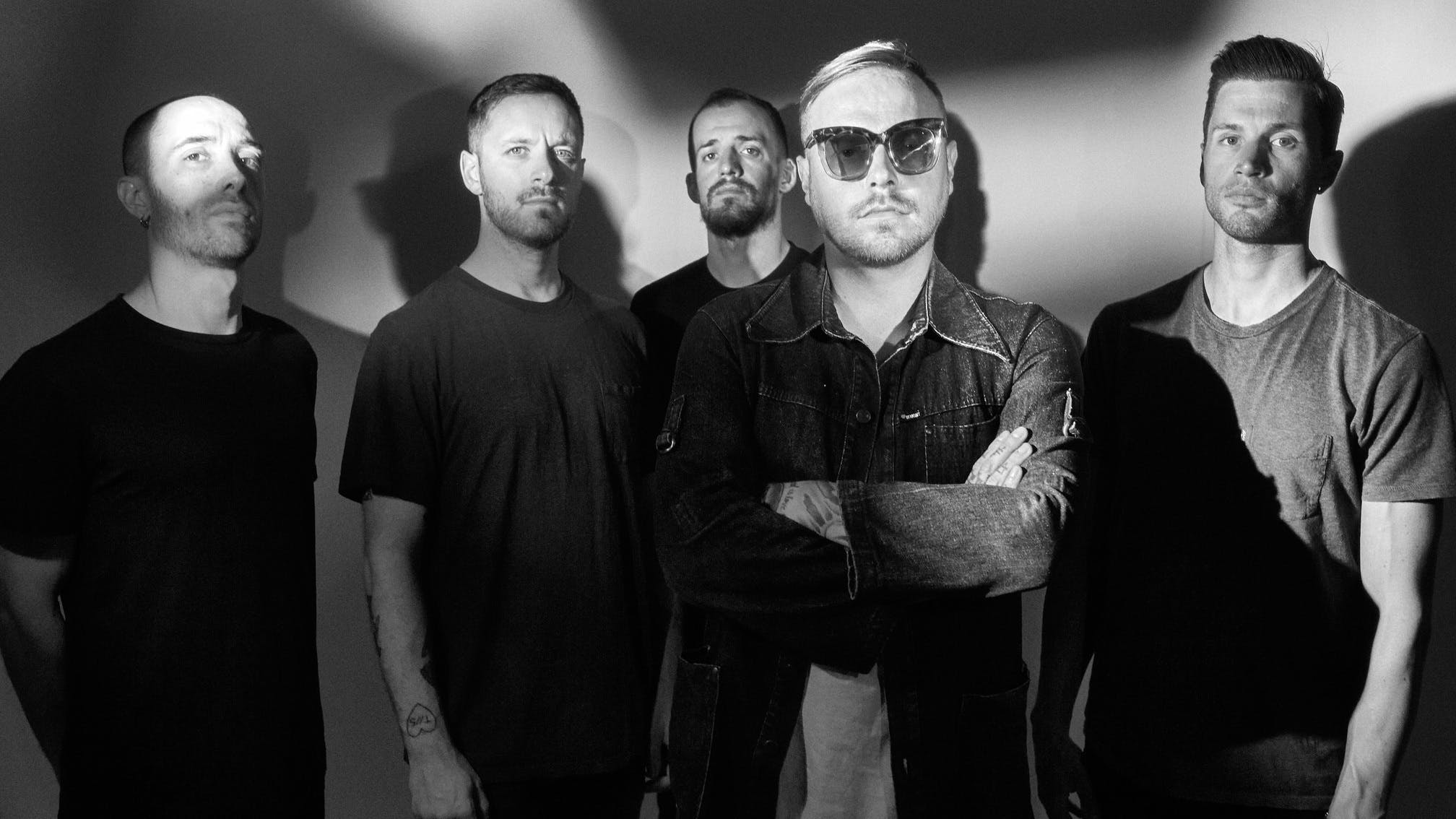 Architects have announced only their second show of 2020: a worldwide streaming event from London's Royal Albert Hall.

The band's upcoming set – which should hopefully include some new music, at the very least crushing single Animals – will be aired on November 21, with tickets going on sale this Friday, October 23, at 9am via Veeps.

Read this: Why high-end livestreams are here to stay

The news follows Architects confirming details of their upcoming studio album, For Those That Wish To Exist, which is due out on February 26 next year via Epitaph. If that's not enough Sam Carter and co. for you, the band are also the stars of this week's Kerrang! Cover Story, which exclusively goes into a ton of detail about album number nine.

Discussing the boundary-pushing sound of their latest effort, frontman Sam explains, “We wanted to evolve, but it was equally important to respect our legacy, respect the fanbase that helped us get through so much, and respect what Tom [Searle, late guitarist] taught us and create something he would like.”

“There’s actually a strong industrial influence on the record, and that very much came from when we were talking about doing our eighth record [which would latterly become Holy Hell] with Tom [before he died],” adds drummer Dan Searle. “He always joked that he wanted to make this ‘bio-industrial’ record, a tongue-in-cheek term he had coined. There’s part of me trying to honour that; I was all for it! Let’s just go where it takes us, embrace it, and if it’s good, run with it…”

Check out the trailer for Architects' Royal Albert Hall show below:

Read this: 10 artists helping to save the planet through environmental activism