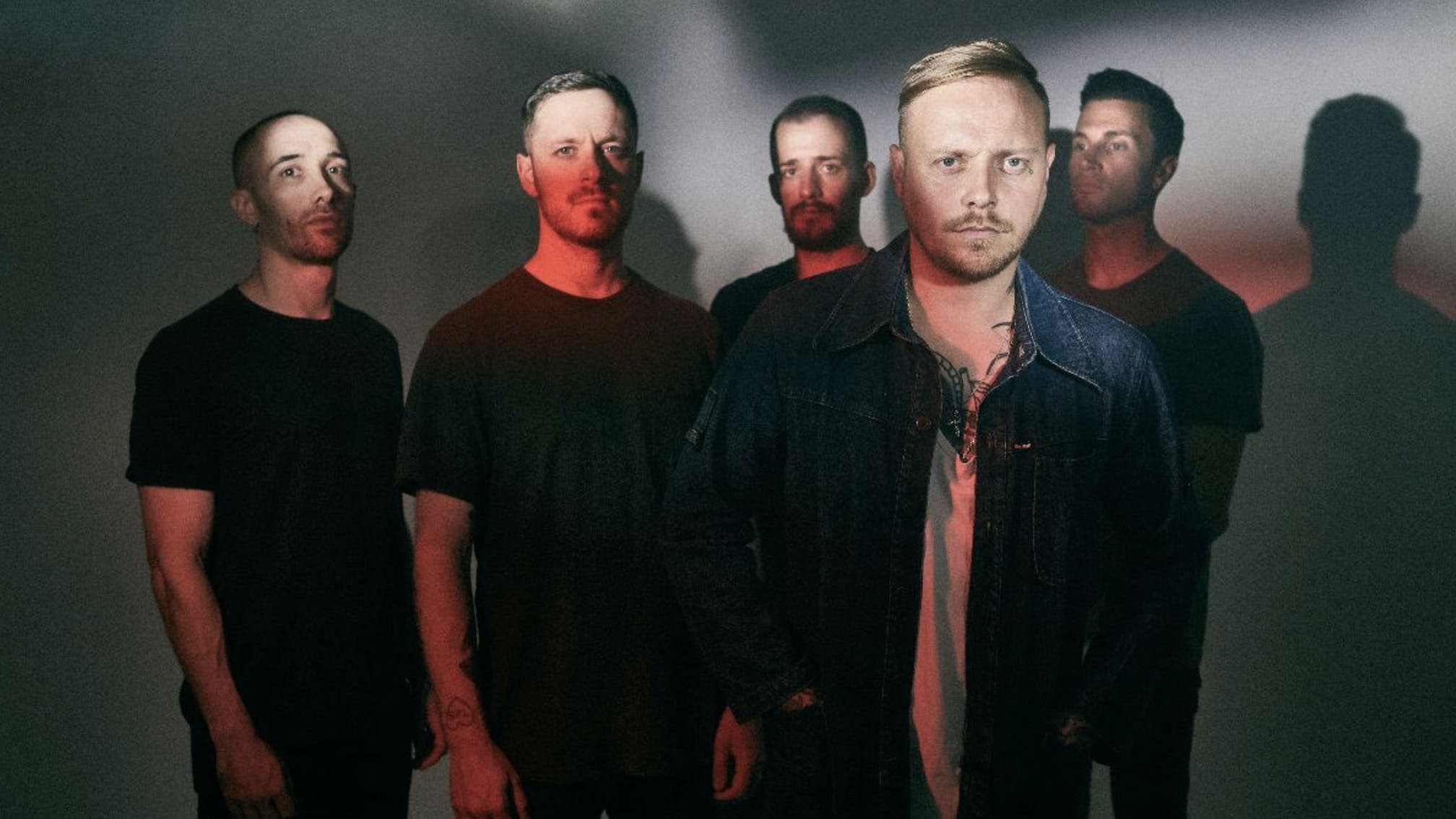 Architects have announced the cancelation of their For Those That Wish To Exist U.S. tour.

The Brighton metal heroes’ upcoming touring plans stateside have unfortunately been scrapped due to “a number of logistical issues”, with the band blaming “everything from transportation to visa approval timelines”.

Read their full statement below:

“It pains us to announce that despite the best efforts if everyone in our band, our crew and the rest of the team, a number of logistical issues have forced us to cancel our upcoming North America tour.

“We had been looking forward to playing so many new songs for you, but everything from transportation to visa approval timelines and other hurdles have made the trip impossible at this stage. We recognise the last few years have been a challenging time for everyone and we were really excited to perform for you and share moments together that only live music can facilitate.

“We will announce new plans to return as soon as we can. The last thing we want to do is announce new dates that we will be unable to uphold.”

The cancelled tour dates are as follows: