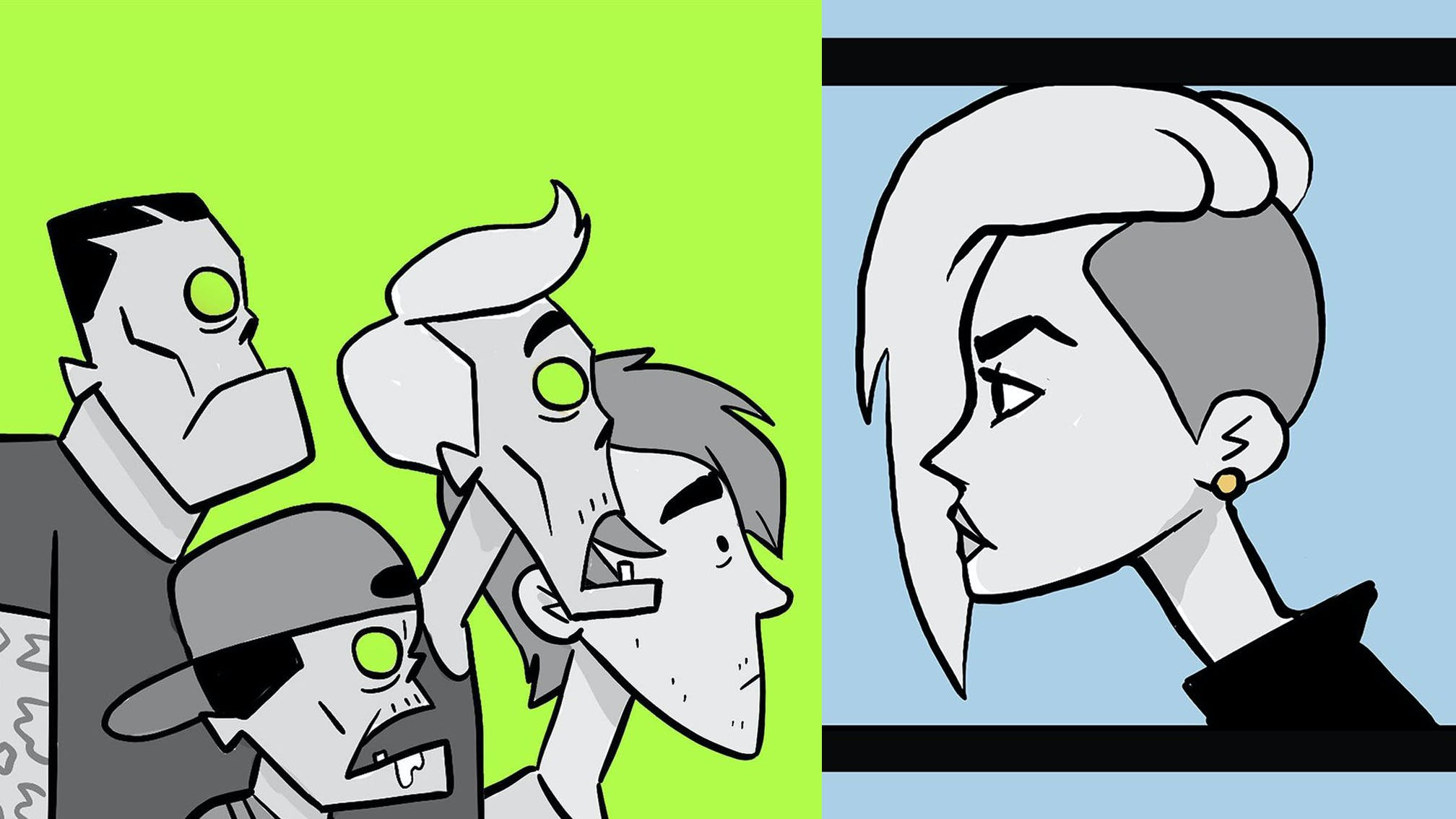 Update: Confirmed! All Time Low will be releasing Monsters featuring Demi Lovato and blackbear at midnight EST tonight. Get ready…

All Time Low's Monsters has been a huge hit for the band this year, becoming the Baltimore pop-punks' first-ever radio chart Number One. And now it might well receive even more attention, as the band appear to be teasing a collaboration with Demi Lovato.

Alex Gaskarth and co. teamed up with blackbear for Monsters, which is taken from this year's 4K-rated album Wake Up, Sunshine. And not only are both the band and bear teasing new graphics related to the song on social media, so too is singer/actress Demi.

And while Demi simply posted several black heart emojis alongside her pic, All Time Low retweeted while also writing, "Just a bunch of monsters" for their own post. Which is all very intriguing…

Cast your votes in the Kerrang! Readers' Poll 2020!

Discussing Monsters in a track-by-track breakdown of Wake Up, Sunshine, Alex revealed: “This was done in Palm Springs, in the later part of the process. We knew once we’d written it that we had something special; there was an energy that felt like it was going to be one of the standout songs on the record. Andrew [Goldstein, songwriter] had been working with blackbear on his new music, and as we were listening back to everything, he spoke up and said, ‘It would be really cool if we sent this to blackbear!’ We had never thought of that before, but he was really into it, and he sent back this thing to Andrew saying, ‘This is kind of the headspace I’m in at the moment anyway, so I already feel like I could write something for this.’