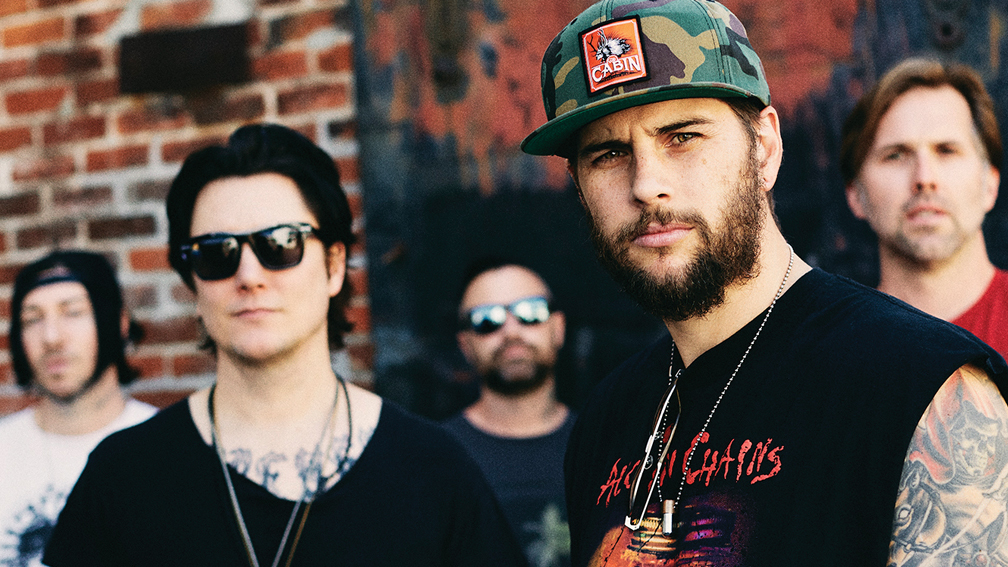 As is tradition when the year comes to a close, music fans have been weighing in on the best music they heard across the previous 12 months – and Huntington Beach metallers Avenged Sevenfold have also gotten involved.

The band – who have always professed to having eclectic taste, as also demonstrated across their brilliant back-catalogue – have revealed their personal top five albums of 2019, with all members bar guitarist Zacky Vengeance including Billie Ellish's smash debut When We All Fall Asleep, Where Do We Go? in the list. Also big contenders across the board are Tool's Fear Inoculum and Bring Me The Horizon's amo – both of which featured extremely high up in Kerrang!'s Best Albums Of 2019.

Of Fear Inoculum, we said at the time of the album's release: “Appearing complex is actually easy. But to explore and find something worth listening to in a fiddly idea, and then craft something that feels naturally grand from it without becoming conceited, is a talent and a skill of which Tool are true masters.” (Read the full review here.)

And of Bring Me The Horizon's effort, Kerrang! wrote: “amo’s ability to be so many things to so many people is what truly impresses throughout. In less skilled hands, this hopping between genres and experiments with style could have come across as an attempt to fit into worlds beyond rock, magpie-ing outside elements into a populist whole. Nothing could be further from the truth.” (Read the full review here.)

Check out each of Avenged Sevenfold's picks below:

Read this next: Avenged Sevenfold on Bat Country: “It was the song that changed it all”

"Their brother must be immensely proud…": Our original 2010 review of Avenged Sevenfold's Nightmare

On July 27, 2010, Avenged Sevenfold unleashed Nightmare – their first album following the death of drummer Jimmy 'The Rev' Sullivan in December 2009.