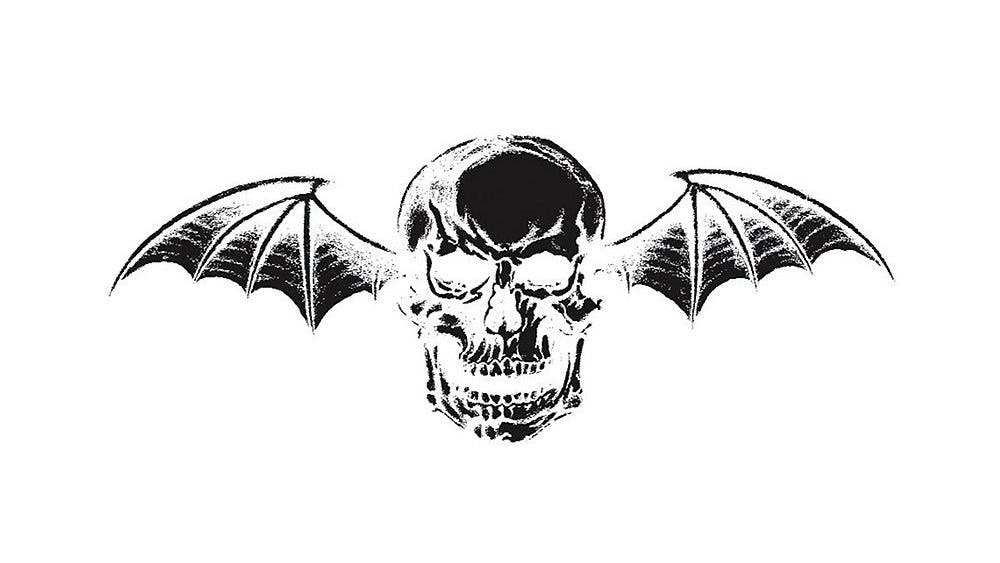 Remember the first time you stuck on Avenged Sevenfold’s self-titled 2007 album and that Danny Elfman-type track towards the end made you go, ‘The fuck is this?’ before it made you go, ‘This is awesome’? Yeah, us too. If ever an Avenged song needed some unpacking, then A Little Piece Of Heaven is like taking five suitcases on holiday, the contents of which you need immediately and all at once.

Good news then as the lads have explained exactly what they were thinking as part of their Breakdown YouTube series. Helpfully, at one point guitarist Synyster Gates uses the term “Goblin-metal”. Check it out…

As for new music, the band have said that although the follow-up to 2016’s The Stage won’t see the light of day until touring returns, they’ve nevertheless been busy “meticulously” working on it through lockdown, while also noting the “silver lining” of getting to spend more time than normal at home with family.

“It has been incredibly hard to record the way we want,” they explained via a message to fans. “For instance, the drum room we required for the album was shut down due to protests outside the building for weeks. String sections and outside musicians have still not been able to be recorded due to COVID-19 restrictions. We are not willing to sacrifice the sound we are going for to work around this. We will wait. There are other issues on the horizon but we are documenting it all for a later release when we can tell the whole story. At the end of the day it wouldn’t matter anyway. We don’t feel comfortable working on an album this long and then releasing it with no tour in sight. Part of the music we make needs to be expressed through live interaction.”

“The good news is we also feel recharged and stronger than ever as a unit,” they continued, taking a more positive tack. “Just because we aren’t updating everyone at every step doesn’t mean that we aren’t working. The news gets tiring. Social media gets tiring. Everyone on the food chain fighting for attention and relevance seems trivial. We have chosen to shut our mouths, dig deep and give you something that we feel can add to the collective human conversation. At the end of the day the music will come when it comes. Until then we hope you and your families all stay safe and sane.”