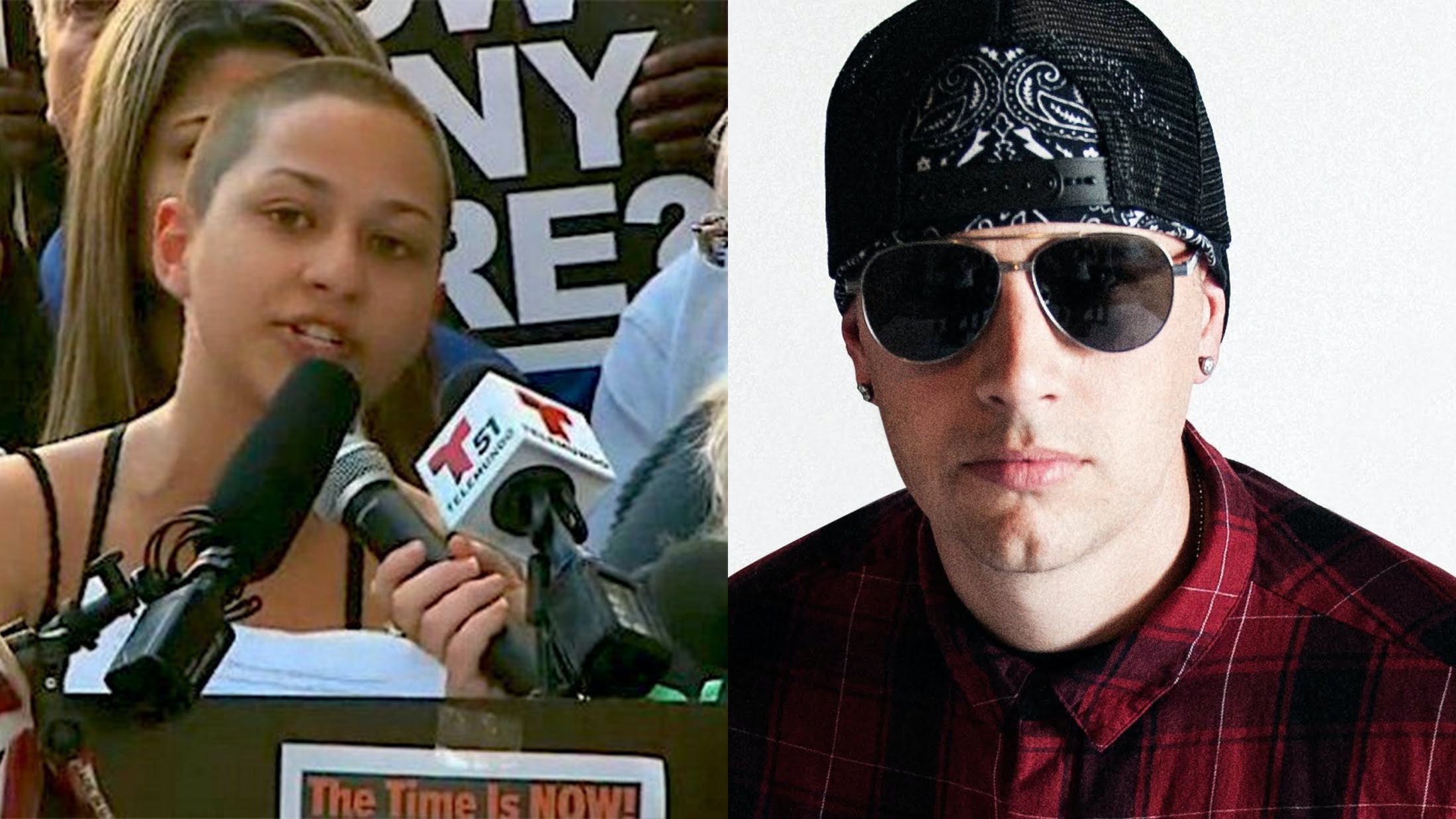 Metalsucks.net reports that Avenged Sevenfold's M. Shadows has been weighing in on the gun control debate following the recent shooting at Marjory Stoneman Douglas High School in Parkland, Florida and the subsequent protests and campaign.

In the band’s early days, A7X shared their Republican worldviews in the press and in their lyrics. But these days it's understood the band's feelings on politics has shifted, as you'll see from this transcript of M. Shadows speaking to Canton, Ohio-based radio station Rock 106.9:

“They’re the future, and they’re the ones that are sitting targets in these schools. I think they have a right to protest. There’s a lot of logistics that go on, obviously. I think technology can solve a lot of our problems. No one’s talking about that. If my iPhone can open from just looking at my face, then we can get guns that work in a similar fashion. There has to be some give on both sides, and both sides right now are just not willing to give at all. Right now, it’s just so polarizing. No one wants to give up anything. It’s tough, but I respect these kids, and I love that they’re doing that. As youth, they have to care. They’re the ones that are getting shot in these schools. I respect them.

This is how the country works, and always has. There’s always the generation which, we kind of look back on these kids and we have to assess what we really feel about what they’re doing — if they’re doing it and it makes sense, or do they just want to skip school? And I feel this is how the country changes. This has always been the forward progress of America, and that’s why we live in a great country where you can do stuff like this and we can have this discussion, and there are going to be new ideas. There are a lot of ideas that people still aren’t talking about — right now, it’s black and white, and there is a compromise in the middle somewhere where no one really wants to budge. I get it, but this is how the country changes. It’s usually the kids.”