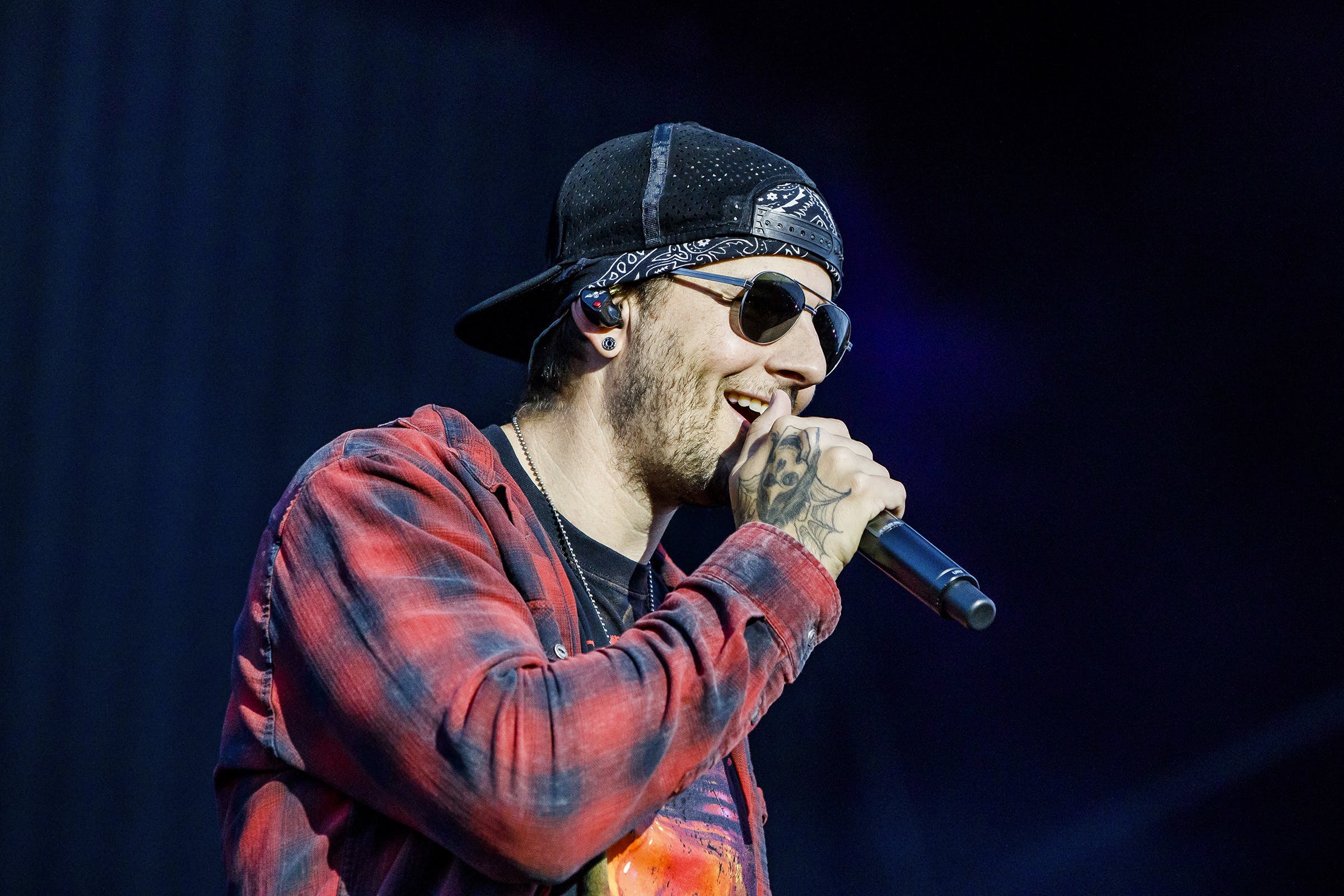 Alllllll the way back in December 2020, M. Shadows told Kerrang! that Avenged Sevenfold had been "trying to get string sections together" to record material for their new album, but had been struggling to make it all happen due to the pandemic. But now, over a year later, they've finally been able to get it done.

Taking to Twitter on February 10, the singer shared some snaps from the studio: of the huge 78-piece orchestra doing their thing, and of him and guitarist Syn Gates clearly giving their approval to what they're hearing. "Twas worth the wait," M. tweeted.

Drummer Brooks Wackerman also excitedly gave an update on the record – the follow-up to 2016's The Stage – writing on Instagram: "Well… this happened on Tuesday. We – Avenged Sevenfold – started writing this record 4 years ago and I can’t believe we are 90% done… One of the perks – in the creative process – is that we are able to track a 78-piece orchestra on our records. The fact that we are able to bring incredible musicians together to enhance our art still gives me chills…

"I can’t wait for the the world to hear this… all I can say it’s unlike anything we’ve ever released.. ALRIGHT and good night!"

Teasing what's to come, M. Shadows told Metal Hammer in January that, “We’re very influenced by Kanye West. The thing about Kanye is that he is pulling from such great soul music. I didn’t grow up with that stuff – my dad listened to Boston and Alice Cooper, I didn’t get that taste of black music and old soul. So, diving deep into jazz musicians… we’re not trying to do a jazz record, but the chord changes and progressions are so eye-opening to us.”

He also told Louder Than Life last July that A7X plan to release the record "before summer" 2022.

“The reason we don’t say much about the music is because we find that every single word we say about it just gets spun off, and there’s no way to describe music; it’s like, ‘Oh, it’s heavy, it’s fast…’ What are we gonna say about it?” he said. “It’s a work of art that we’ve worked on for a long time, we had a bunch of personal things that we’ll explain later… but we’re booking shows for next summer, and the record will be out before then.”