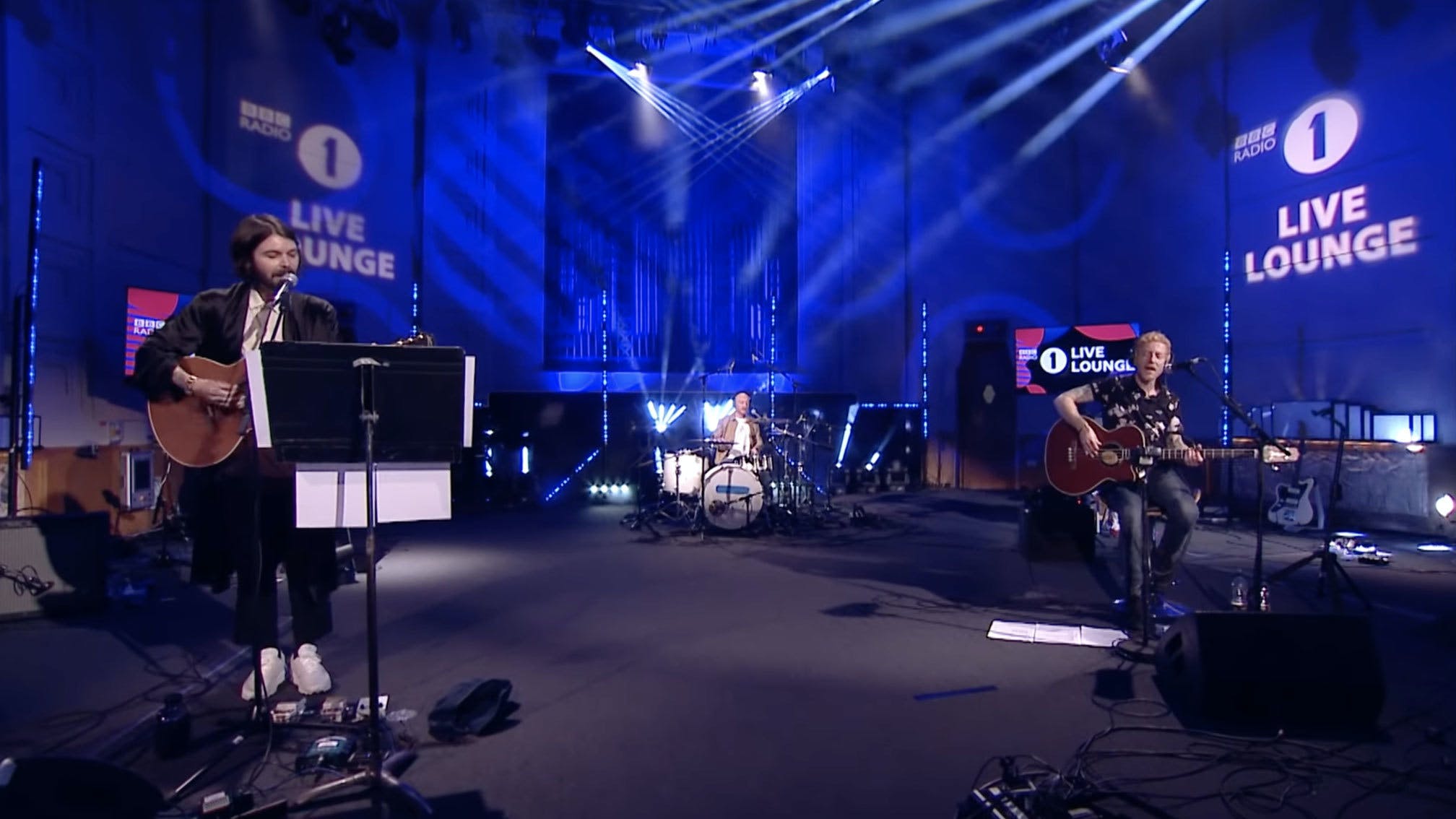 How many rock fans get through their week without checking out at least one of those BBC shows? Where would your favourite bands be without the career-making exposure they received on those platforms? And why on earth would anyone want to scrap the unique funding system that allows the BBC to make such programmes?

Those are the questions being asked after the Secretary of State for Digital, Culture, Media & Sport, Nadine Dorries, announced plans to change the licence fee system.

At the moment, anyone who watches BBC TV shows on any platform has to buy a £159 annual TV Licence (which works out at just 43p a day). Nadine Dorries has frozen the licence fee until 2024 – an effective programming cut of hundreds of millions of pounds. It will then rise in line with inflation for four years before being replaced by an alternative funding system.

No details of how that might work have been released, but many speculate it will involve a Netflix-style subscription service. That could force radio and TV stations to take decisions on a commercial basis, rather than its current purely public service brief. And with rock existing away from the mainstream, where would that leave the UK scene?

“If you start stripping the BBC back, where do you get noticed?” demands While She Sleeps guitarist Mat Welsh. “You’d be hoping to get featured on a Spotify playlist, but you need to be in the right circles for those. Where are people supposed to hear your band if there isn’t that [radio] show with no ulterior motive?”

Mat attributes While She Sleeps’ initial breakthrough to coverage on Daniel P. Carter’s Radio 1 Rock Show, and he’s not alone. Biffy Clyro’s manager Paul Craig – also chair of the Music Managers Forum – says Biffy would be nowhere near as big without on-going BBC support, from the Rock Show to the daytime playlist to live appearances at BBC events.

“Radio 1 has been crucial to the development and success of virtually every successful group in the UK,” he explains. “You’ve got a national radio station that doesn’t just play a wide range of music, it invests in and supports that wide range of music. The BBC is essential for the discovery of artists.”

Boston Manor are a case in point. They received their first airplay through BBC Music Introducing In Lancashire from DJ Sean McGinty, and frontman Henry Cox says that set them on the path to success.

“I wouldn’t say our music is particularly abrasive,” he ponders. “But it sits between the lines in terms of commercial tastes so, without BBC radio, I don’t know if we would have got that exposure. Other outlets are very selective, whereas BBC radio can lead to massive national exposure.”

Indeed, support from specialist shows often leads to Radio 1 daytime play, crucial at a time when rock music struggles to reach mainstream audiences. Nelly Liger-Edinger, a radio plugger with The Noise Cartel who secures airplay for the likes of Architects and Don Broco, points to the six-week stint on the playlist for While She Sleeps’ Nervous, despite the parent album, Sleeps Society, being chart ineligible.

“Usually you go to radio and say, 'We’re Top 10,'” she says. “But all I had was my passion and they listened. That tells you everything you need to know about Radio 1.

“It’s great, because when you build specialist passion, you have a shot at daytime,” she adds. “The fact that people can get into their car and hear Architects on the A-list blows my mind.”

“Look at what daytime spins have done for bands like Architects and Bring Me The Horizon,” agrees Mat Welsh. “They’re playing arenas and it’s not a coincidence that it’s becoming normalised that heavy music is played during the day.”

Some might point to falling ratings as evidence the BBC is losing its appeal – although Radio 1 still reaches nine million people aged 10+ every week through the radio alone. And while streaming services have huge potential audiences, they rarely showcase rock, punk or metal on their most popular playlists.

“The streaming landscape is not fantastic for rock, so radio and TV support is vital,” says Paul Craig. “Take a programme like Later. Would a commercial network support that? I don’t know.”

And it’s the BBC’s breadth and scale that makes it such a vital platform. One look at the American radio market – where there may be thousands of niche rock stations, but very few with significant audiences – shows what British rock fans would miss if the BBC was forced to change its approach.

No-one at Radio 1 would comment on the proposed changes, with the debate highly politicised, but insiders tell Kerrang! specialist shows are safe from cuts for now.

And, with the Partygate scandal threatening to bring down Prime Minister Boris Johnson, and a general election due by 2024, there’s a chance the plans might never happen.

But that’s not a chance many in the rock world are willing to take, with calls for industry-wide lobbying to protect the BBC’s unique musical approach.

“The BBC is what sets our media apart from other countries,” affirms Henry Cox. “It’s the reason why we have such a healthy music scene; it’s the cultural norm to be exposed to lots of different, interesting music because of the BBC.”

“We’d stand firmly behind a campaign,” continues Mat Welsh. “The UK’s got something really special by having national radio that so many people listen to. We have to make sure that service doesn’t die.”

Let’s just hope the government is tuning in.