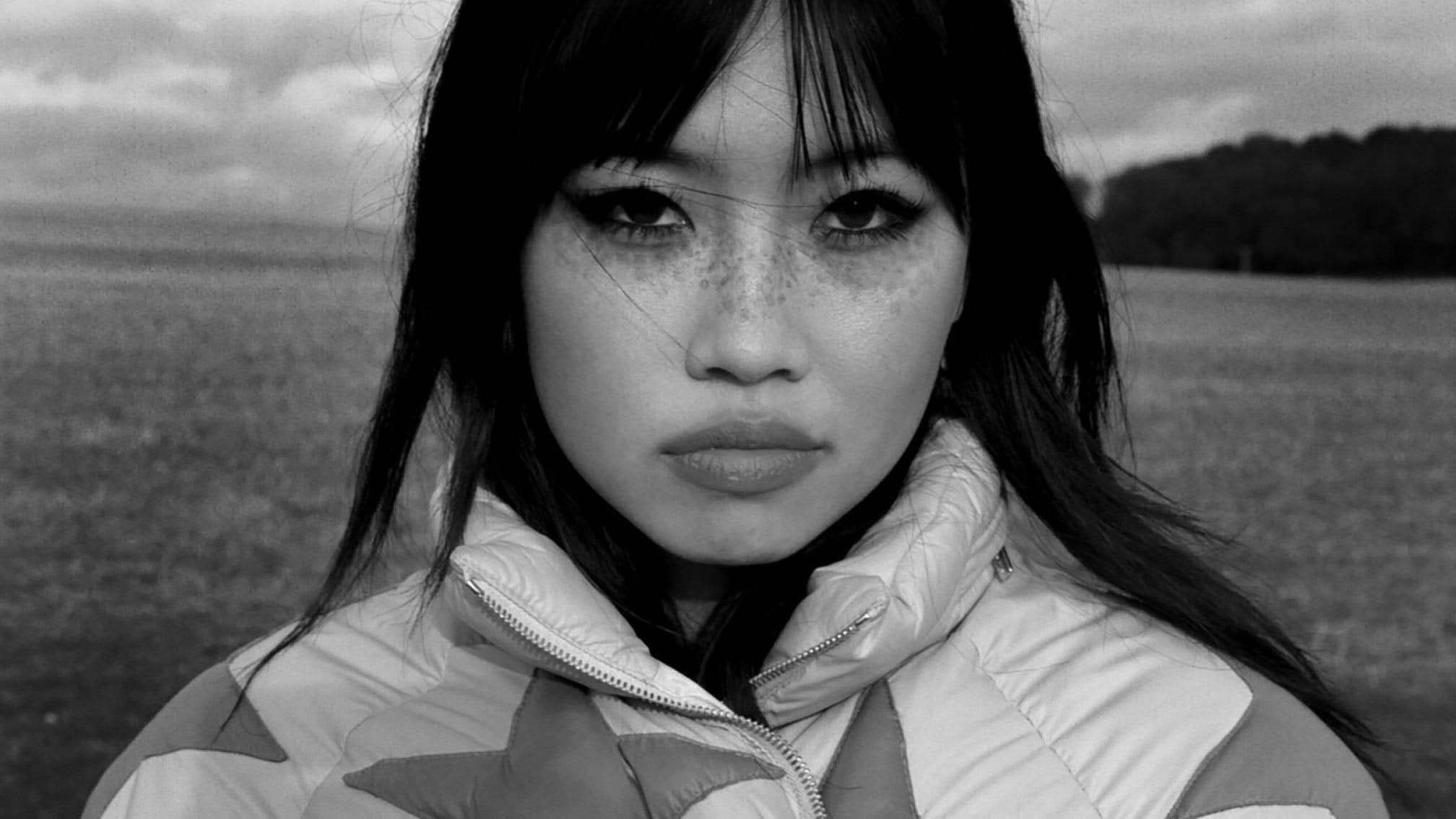 Due out on July 15 via Dirty Hit, the follow-up to 2020's Fake It Flowers will reportedly be a 'fantastical' affair, which was 'formed in the imagination of a seven-year-old beabadoobee and has been carried with her ever since', according to a press release.

To coincide with the announcement, beabadoobee has also shared the wonderfully fuzzy new single Talk, of which she says: “I wrote Talk just after my first album. I was obsessed with Tuesday because I thought it was the best night to go out, not too much chaos but just enough to have a good time.

“Generally it's about doing things that aren’t necessarily healthy or great for you but you can't help indulging. It's like that unavoidable feeling that you get, you can't get rid of it and you know it's bad but you love it really and it's whatever, so you do it anyway.”

Watch the video for Talk below:

Check out the full Beatopia tracklist:

beabadoobee has unveiled another wonderful new single from her upcoming second album Beatopia – listen to 10:36 now.