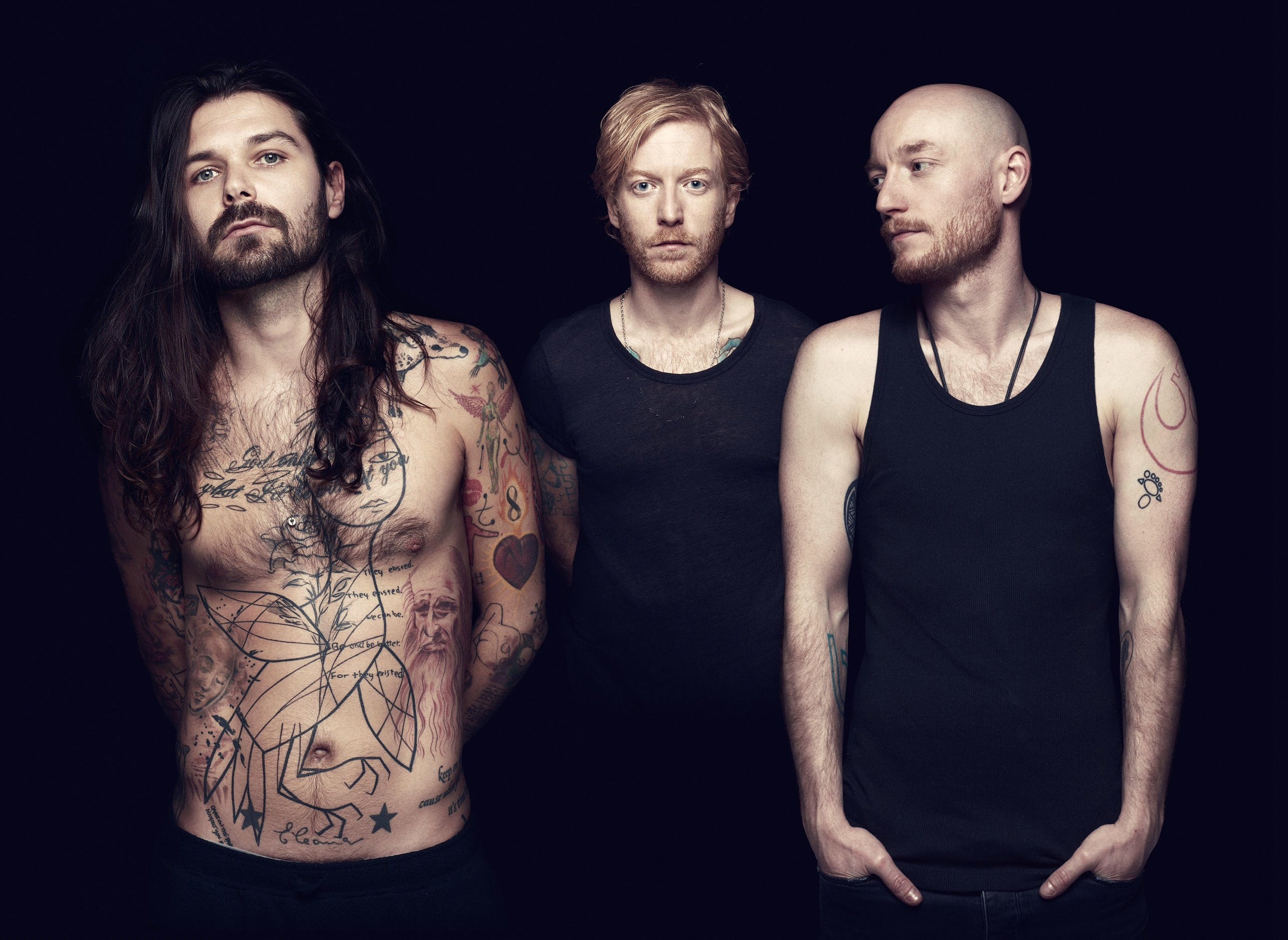 Of course there are loads more reasons why the 12 months ahead are going to rock - those are just edited highlights - but we digress. You came here for Biffy Clyro news and Biffy Clyro news you will get.

We chatted to frontman Simon Neil ahead of the Christmas break to see what the latest was on the band's follow up to 2016's Ellipsis.

And boy are we glad we did.

"We're working on two records!" the hirsute Scotsman revealed. "One is for a movie directed by Jamie Adams, based around the songs on an album we're making. Unfortunately, timing-wise this has impacted our Ellipsis companion record, because there aren't enough days in the year! The film will be named after the record and will share some dialogue and lyrics. The record will influence the film and then feed back to the music. It's an unusual way to make a record, and that's why I'm buzzing about it - it's a different way to feel inspired. It will be out later in 2018, and then it'll be Biffy opus eight!"

We'd have settled for just one new album of Biffy Clyro material, but we won't turn our noses up at two. Bring it on.

Remember, this is just a small taster of the kind of thing you're missing out on if you're not picking up a copy of Kerrang! every week. Our latest issue - featuring all this Biffy goodness and more - is on sale in shops now and can be ordered online through Newsstand. Get yours now!