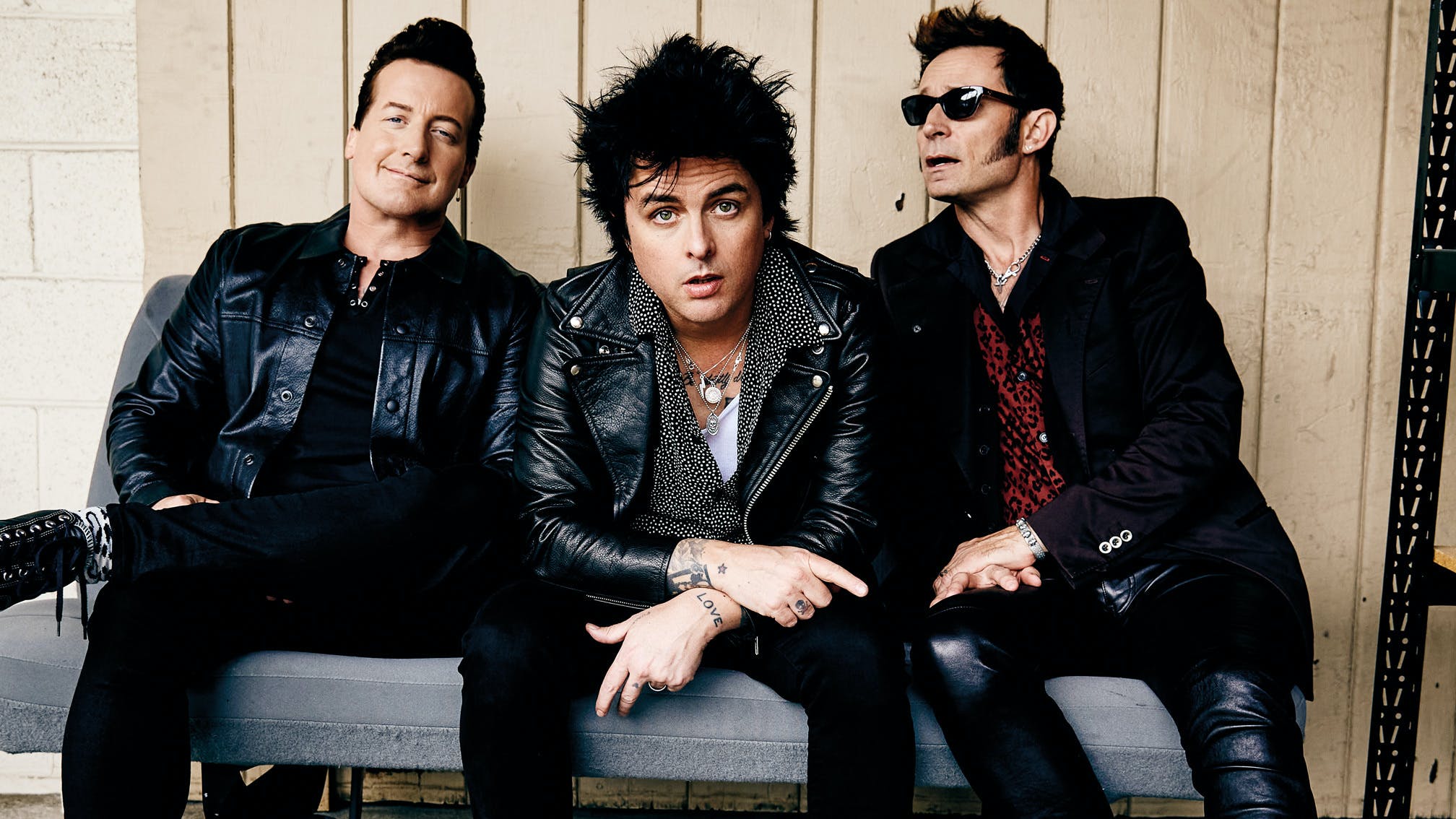 Amid the cancelled/postponed tours and lack of band activity due to the coronavirus pandemic, Green Day have still been able to keep busy while self-quarantining at home – from frontman Billie Joe Armstrong's participation in the fundraising iHeartRadio Living Room Concert For America, to the release of the band's new Otis Big Guitar Mix EP last Friday.

Unsurprisingly, this extra free time has also afforded Billie Joe the chance to write new music – something he's doing constantly anyway. And, as he exclusively tells Kerrang!, there is now plenty of fresh Green Day material to be recorded with his bandmates Mike Dirnt and Tré Cool once we're all allowed out into the world again.

Read this next: 20 things you probably didn’t know about Billie Joe Armstrong

“I’ve been writing a lot of music, and I had all these melodies in my head, so I wrote, like, six songs since all of this has been going on,” he says. “I don’t know when I can get together with Mike and Tré, but I told them to make sure that they’re quarantined for now, and then I hope down the road we can get back in the studio with [Father Of All… producer] Butch Walker.”

When asked what else he's been up to, Billie Joe continues: “I’ve just been indoors like everyone else on the planet right now, waiting around to see what happens next! I’ve been going through The Office a lot, going through all of my punk and rock’n’roll documentaries, trying to read a little bit here and there, and hanging out with my dogs. [My wife] Adrienne and I have just been stuck in the house the whole time.

“I feel pretty lost in all of this,” he adds. “I think a lot of people are trying to do the right thing and be with their families and friends as much as they can. It’s been hard, because I wasn’t able to see [my two sons] Joey or Jakob at first as they were touring Europe. We had to keep a distance, and it’s just been me and Adrienne. When you have that separation, you realise that we take for granted some of the things that matter most to us.”

Read this next: The inside story of Green Day’s American Idiot

While we obviously don't yet know what Billie Joe's new material will sound like, you'd have to imagine he'll be taking a similar approach to Green Day's latest 4K-rated album Father Of All…, which was created with the mindset of making mischief and wanting to "fuck with people".

“Do you want to go back and do the same old thing?” Tré told Kerrang! last year. “We don’t want to do what everyone would expect us to do, so it was just kinda mischief and making it fun. That was the bottom line of it.”

“There’s a very fine line threading the needle for us, because we do want to try new things, but we always want to make sure it’s absolute Green Day, you know?” added Billie Joe. “It’s a very fine line – clever and stupid (laughs). But Green Day’s credo is mischief, no matter what. We’re always down for mischief and we want to fuck with people… to the point of it being abusive!”

Anyway, as we all wait patiently for all of this to blow over, listen to Green Day's latest EP:

Read this next: Green Day’s 15 best videos, ranked in order of greatness