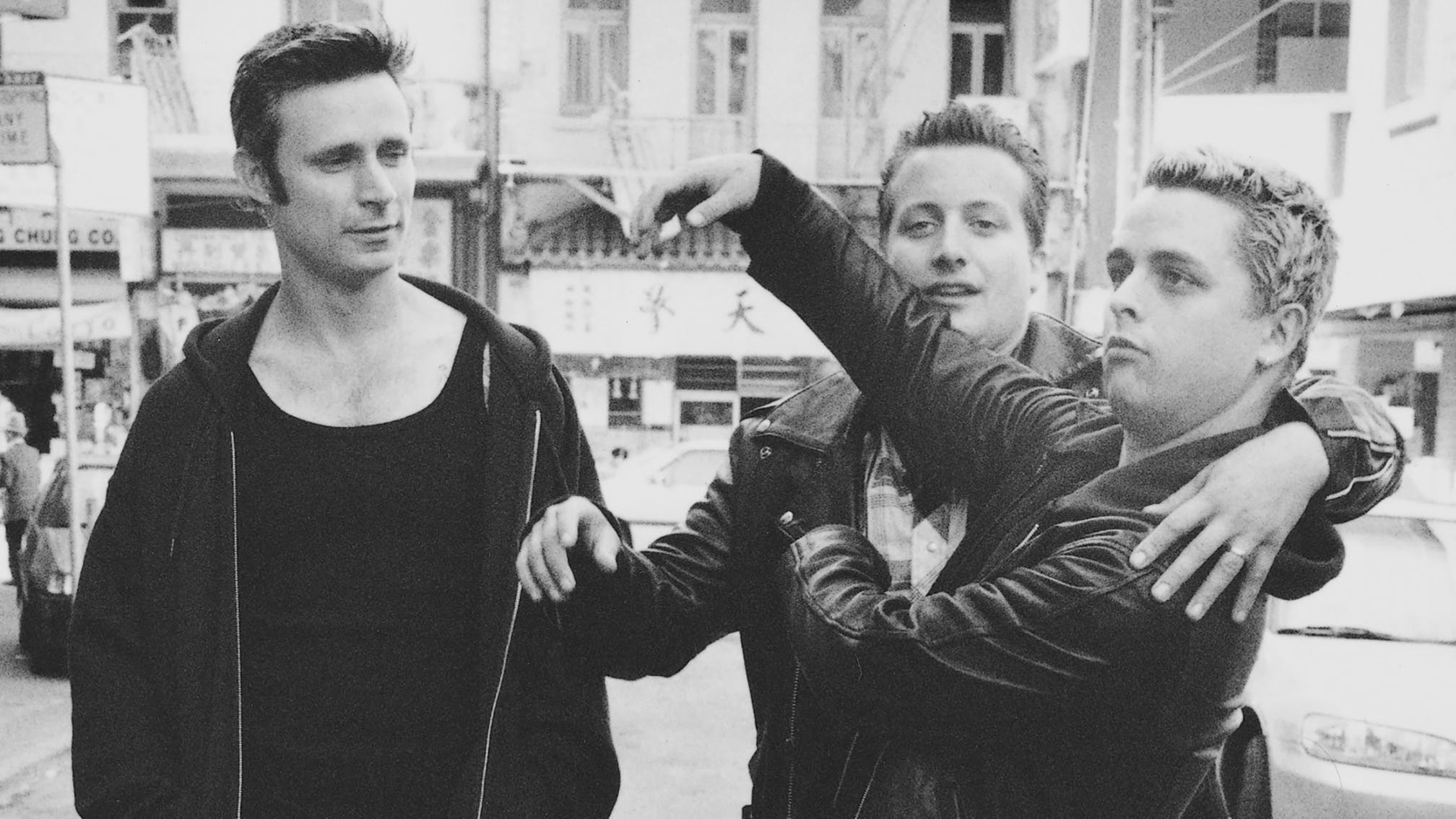 With a whopping 13 albums to their name now, Green Day frontman Billie Joe Armstrong has been reflecting on the band's epic discography – and how he feels about certain records many years down the line.

In a new interview with Vulture, the frontman suggests that the trio's sixth record Warning (released in 2000) is perhaps their most misunderstood, with his ideas for it not quite lining up with where music was heading at the time.

"Those songs on Warning, I really wanted to flesh out," he says. "I listened to that record for the first time in a while [recently], and I think it was [made] at a time where there was capital P pop-punk starting to happen very early, in the late ’90s and 2000s, that I wanted to kind of get away from and get into things that were more rootsy. I was listening to a lot of Tom Waits and the Pretenders, just great, classic rock'n'roll. We really were trying to do something that was more acoustic.

Read this: "They could be the next Beatles": The story of Green Day’s debut album, 39/Smooth

"It has an audience…" he adds. "I guess that’s the one thing about records and time. When people revisit stuff, there’s fans of that era or that time where they have that record as their particular favourite. They want to be different, you know? I think Warning’s the one right now that I look at that maybe, at the time, was sort of misunderstood."

Early last year, Billie Joe told Rolling Stone that he'd actually like to re-record Warning. "It was right when Pro Tools started happening," he recalled. "I want to go back and just do everything more live, because I think Minority live is a lot better than it came out on the album. But that’s just one of those things that you think about too much."

"It’s kind of autobiographical," he says. "We wrote that record when I was 18, 19 years old, and it was at a time before punk became mainstream. There’s something about it that feels like a fanzine. All of us were living together, living in bands together. It was a coming of age in a way. A song like Welcome To Paradise wasn’t just about teenage heartbreak anymore. It had a lot more to do with life slapping you in the face."