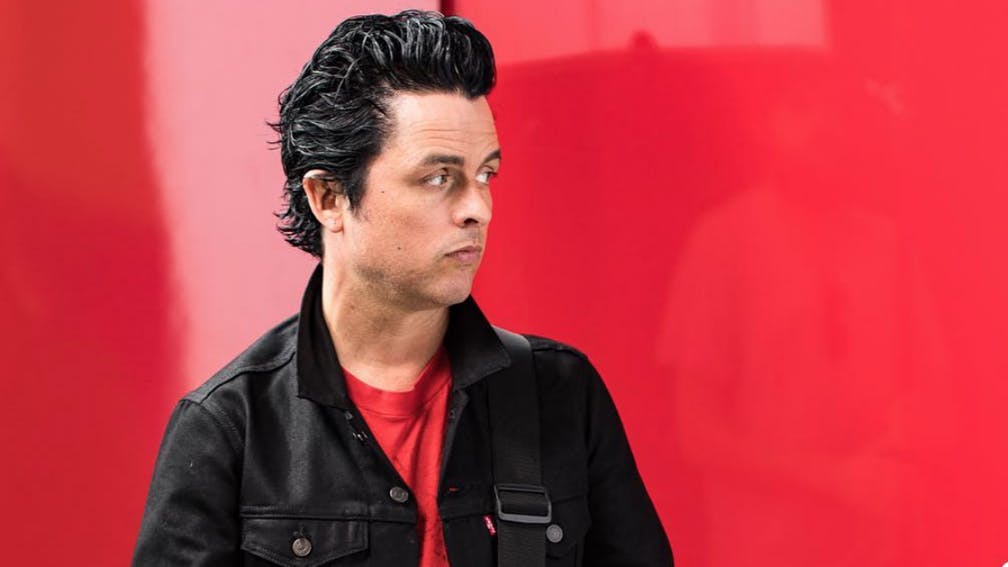 After teasing that they'd have an announcement this week, The Longshot have just announced five U.S. headline shows.

Billie Joe Armstrong's side-project – completed by fellow Green Day musician Jeff Matika on bass and vocals, David S. Field on drums, and Kevin Preston on guitar – will be playing a bunch of tiny gigs this June with support from The Darts at select dates, and Dead Sound. Check out the shows below, and if you're lucky you'll be able to grab tickets from May 30 at noon pacific time (but you better be very quick).

Catch The Longshot at the following: