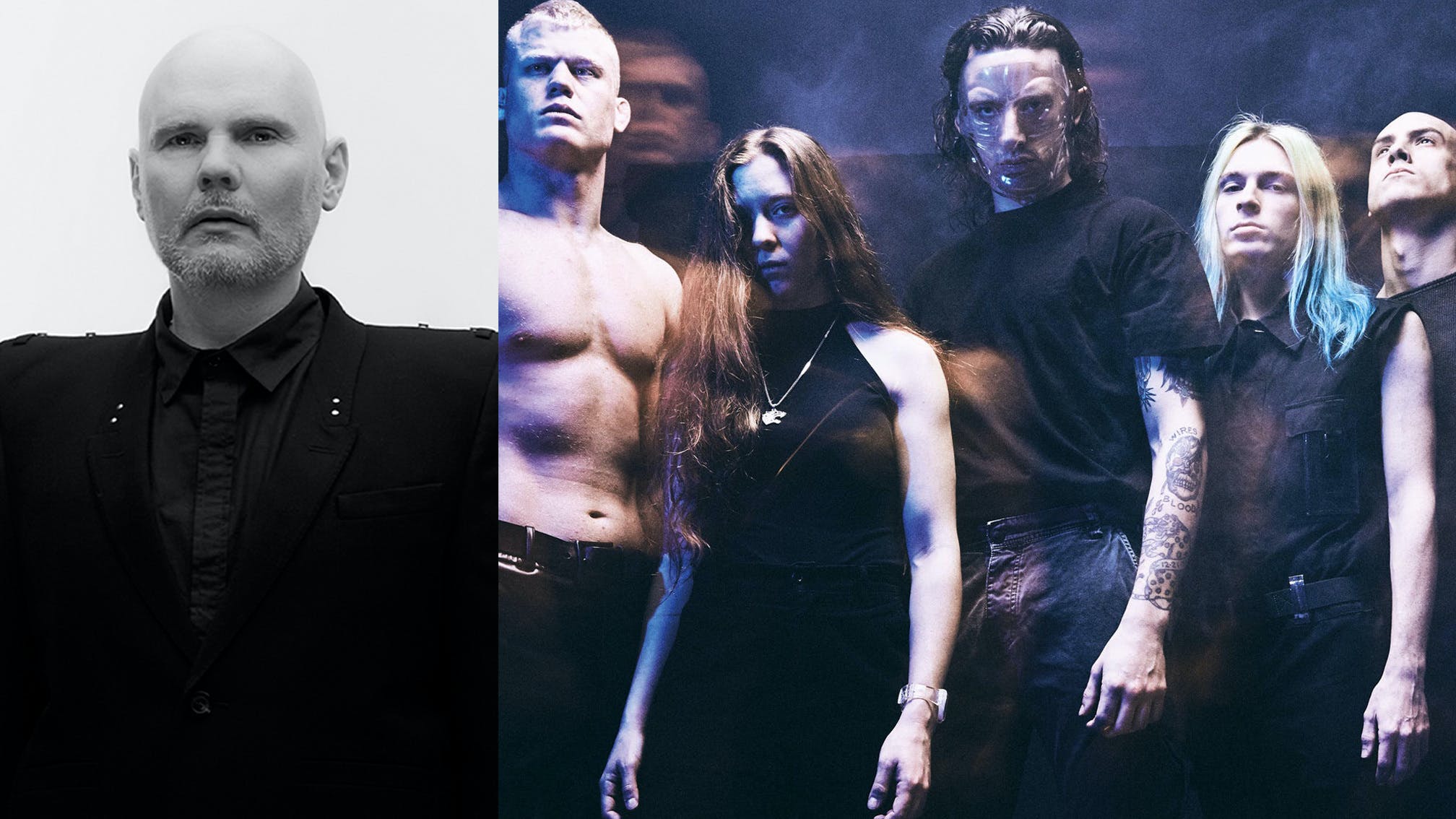 Fresh from his songwriting work with AFI on their new album Bodies, Billy Corgan is in the studio with Code Orange.

Posting a photo with the band on his Instagram Stories, The Smashing Pumpkins frontman writes, "Excited to share I've been working with Code Orange [on some of] their blistering new songs."

The Pennsylvania masters of modern heavy music, meanwhile, reference the Pumpkins' classic Disarm and write, "the k i l l e r in me…" as well as the excellent hashtags: "#justgettingstarted #beafraid #codecorgan". Hell. Yes.

Speaking to Kerrang! last year about The Smashing Pumpkins' latest album Cyr, Billy revealed that it was a result of the band "getting our confidence back" as songwriters.

"I think Cyr is the result of us getting our confidence back that we can do whatever we want to do, and we’re not beholden to a certain style or idiomatic approach," he said. "As long as we pick a lane we’re excited by, good stuff will come out of it. I’m working on a song right now that sounds like it could have been written in 1993. And if we recorded it that way people would be like, 'They’re back!’ No, we never went away… But if you were to sit in a room with Jimmy [Chamberlin] and I for 12 hours, our discussion is always, 'How do we get to the next bus stop?’ That’s all we ever focus on.”