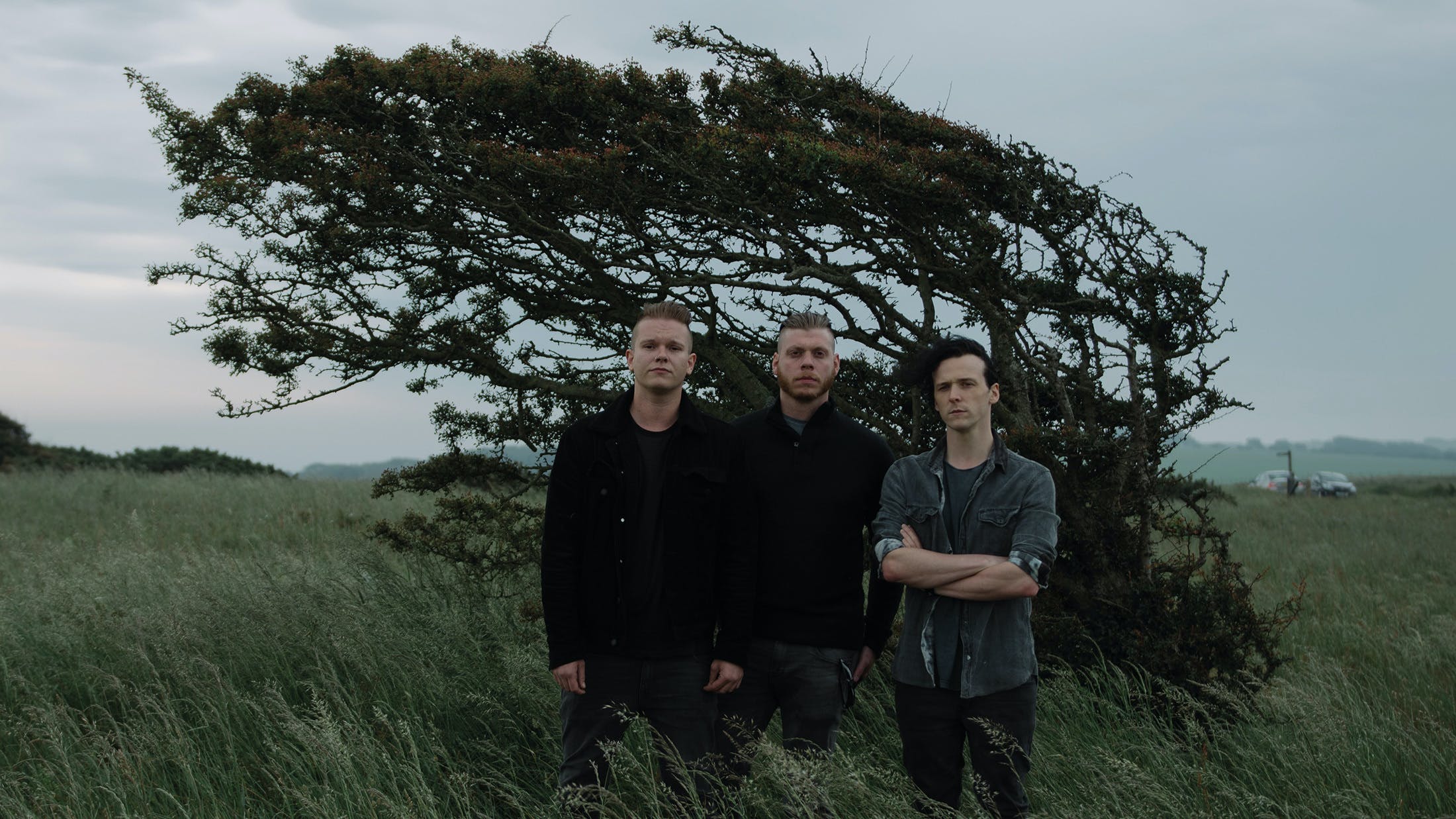 There is beauty in imperfection, as on the skin above, so in the spirit beneath. It’s the self-evident truth at the heart of London alt. trio Birthmarks on their superb debut LP …And Then The Rain Stopped, which pulsates and swirls with ruminations on sex, obsession, relationships and mental health.

“It’s about honesty,” explains mainman Daniel Cross, who poured half-a-decade of personal tumult into the record. Having lost his mother at a young age, been plagued with restless nights and sleep paralysis, and endured the breakdown of an eight-year relationship, his own view on mental health plays heavily.

“It’s about holding up a mirror to what has been happening in my life: working all those things into questions, trying to find the answers, trying to find peace,” he reveals. “This album has been a diary and a confidante. It became a lifeline, a necessity. Its title is a reference to drawing a line beneath all those bad things.”

A deep, shape-shifting musicality reflects that angst. Daniel draws from a broad palette of influences that takes in David Bowie, Fugazi, and Portishead, with multi-instrumental bandmates Jason Fletcher and Jonno Lloyd fleshing out a mercurial sound. “I’ve never been in a conventional band,” Daniel nods. “I’ve always been interested in doing something different: a collage rather than a painting, working to piece together all of these individual parts.”

READ THIS: 14 mind-blowing concept albums you won't believe are real

Likewise, rather than imparting clichéd life-lessons, this music offers empathy for those overwhelmed. “It’s not meant to be a guidebook to life; it’s more like a friend,” says Daniel. “There are some answers in there, but there are way more questions. It reflects those dark moments, but also a beauty and understanding. It’s the positivity that comes out of those experiences by having survived. I just hope that it speaks to people and says that things will be alright.

“I felt quite sad finishing it because I didn’t have it anymore, but that chapter was done,” he adds. “I’m in a much better place now. I think its sequel could be a little lighter and airier. We’ll find out, I suppose.”

Birthmarks' album ...And Then The Rain stopped is out March 27.