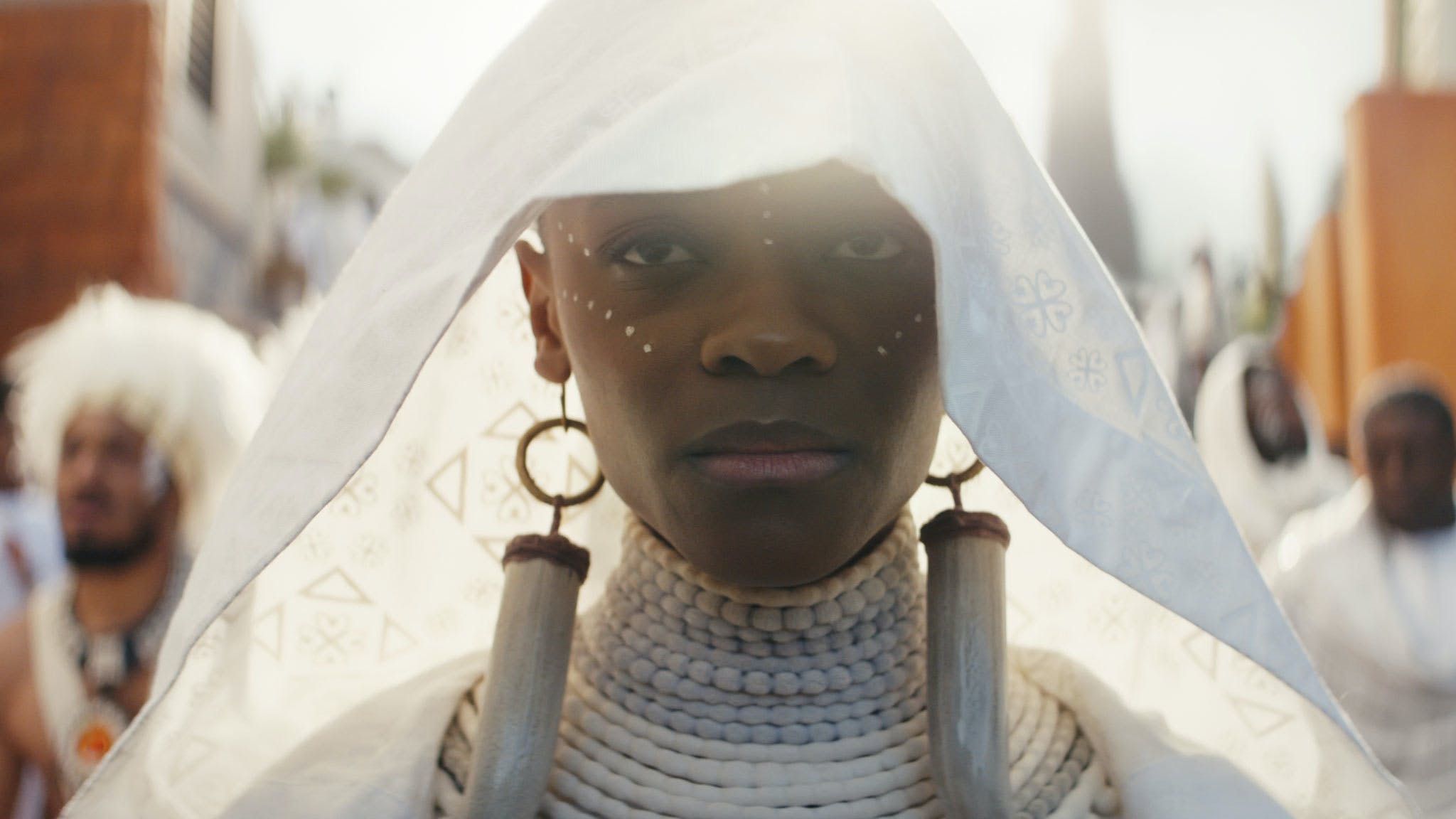 Disney+ have confirmed that the Marvel Studios smash – which has reportedly made $820 million – will arrive on their platform on February 1.

Along with 16 other MCU movies, it’ll also be available in their IMAX Enhanced format, which, according to a press release, ‘gives subscribers more picture with an expanded aspect ratio for an immersive viewing experience at home’.