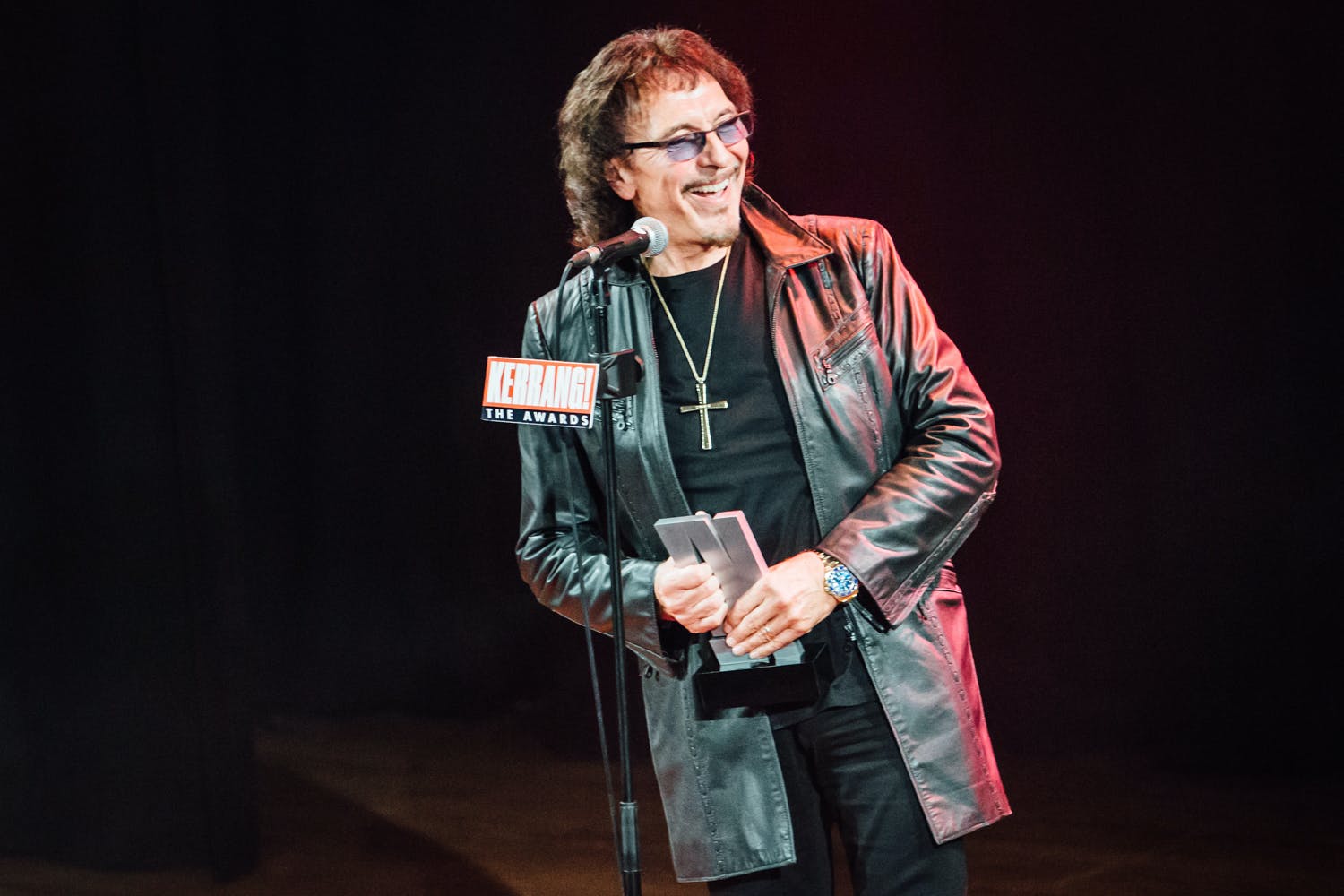 Apparently, when Black Sabbath aren’t slinging slow, Earth-crushing riffs at their live shows, they aren’t really that interested in listening to heavy metal. At the opening event for the Black Sabbath – 50 Years Exhibition at the Birmingham Museum & Art Gallery, where Toni Iommi and Geezer Butler were in attendance, the duo admitted they don’t exactly sit around blasting Slayer (as much as we’d all like to imagine that!).

“I don’t particularly,” said Geezer. “The Beatles, The Stones and The Kinks, that’s my kind of music.”

Tony added: “I tend to listen to the more older stuff really. More the classic stuff than the newer stuff because I relate to that more.”

“It’s absolutely amazing because we were put down by the press for so long, we didn’t really care about that because we always sold out at gigs and stuff in America,” said Geezer, on the gratitude they share to the bands they helped inspire. “And it wasn’t until bands like Anthrax covered Sabbath Bloody Sabbath and Metallica cited us as their influence, we were going, ‘We’re being praised?!’”

Considering The Beatles, The Stones, and The Kinks were the bands that inspired Black Sabbath in its beginning years anyway, it’s not surprising that they’re still fans. And if you invent a genre, you probably don’t need to listen to it!

The Black Sabbath - 50 Years Exhibition will run until September 29 at the Birmingham Museum & Art Gallery, and is part of Birmingham’s Home Of Metal project, showcasing the city as the birthplace of heavy metal.