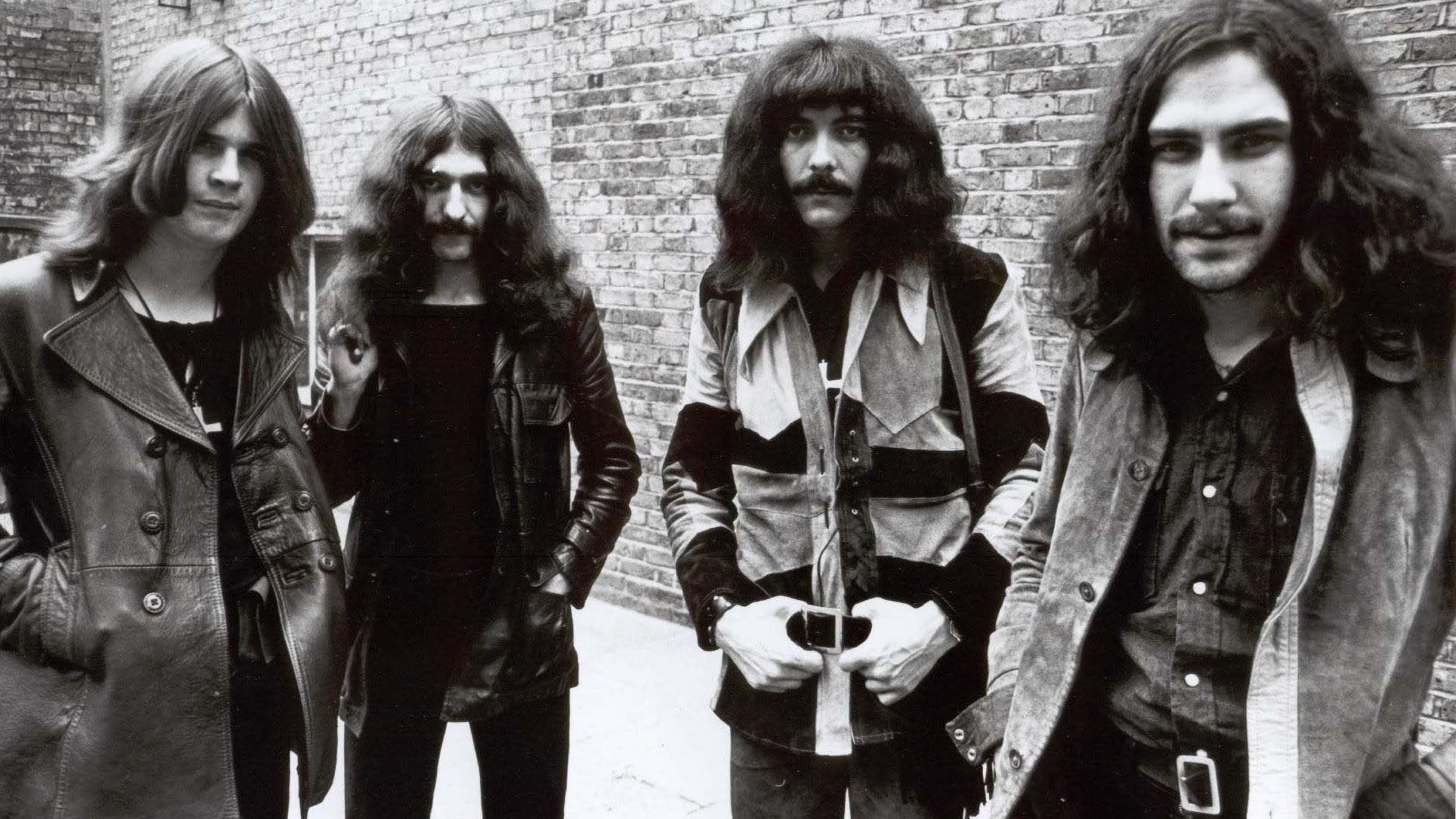 A bridge on Birmingham's Broad Street could be renamed in honour of its most famous sons, Black Sabbath.

According to BirminghamLive, there also plans to unveil a special metal bridge which will feature portraits of Ozzy Osbourne, Tony Iommi, Geezer Butler and Bill Ward.

“[There is a] Westside BID proposal for the stretch of Broad Street over the canal next to Symphony Hall and the ICC to be called the Black Sabbath Bridge," reads the report. "The special bench would be against the railings overlooking the New Main Line canal with rock venue [Genting Arena] in the distance.”

The news coincides with plans to make Ward the band’s fourth and final recipient of a Walk of Stars award in the city centre.

The idea to develop the tribute came from Dubai-based architect and Sabbath super-fan Mohammed Osama, who said: "If we get approval, all of the stars will be rearranged and the bridge itself will also be named after the band - the band members and their managements have been in the loop as well.

The band played their final-ever show at Birmingham's Genting Arena on February 4, 2017.

The bench will bear the inscription 'Geezer. Ozzy. Tony. Bill. Made in Birmingham 1968.', with portraits designed by Egyptian artist Tarek Abdelkawi. Check out the proposal below.

Ozzy Osbourne will tour the UK with Judas Priest in February as part of his last tour. Catch him at the following dates: