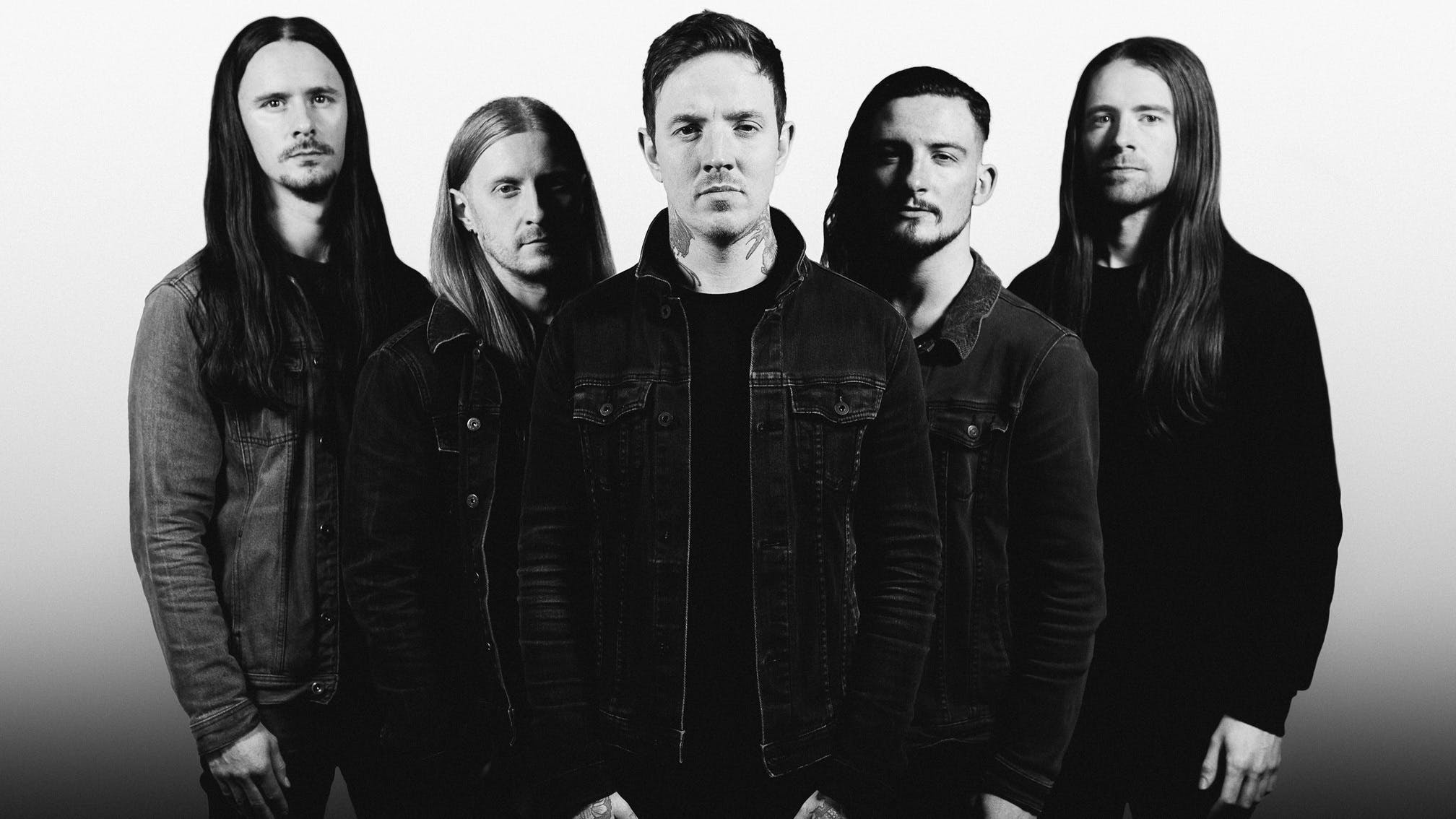 Scottish metallers Bleed From Within have unveiled another new song from their upcoming album Fracture.

Their quintet's latest release, Into Nothing, follows last year's single The End Of All We Know, with the band explaining: “Into Nothing is the second single taken from our forthcoming album, Fracture. We wanted to release something darker this time round.

“This song looks at those who govern and questions their motives. At such a turbulent time in our society, this track has grown into something more. It acts as a social & political commentary. A call to those who feel abandoned and a reminder to the elite of who really holds power within our communities.”

Fracture was recorded at Bleed From Within's own rehearsal/studio space in Glasgow, and with producer Adam ‘Nolly’ Getgood at Middle Farm Studios in South Devon. It's due for release on May 29 via Century Media Records – pre-order it here.

Of the LP, the band state: "The doubt and fear that consumed us for years have been replaced with an insatiable hunger to grow as people. We've noticed this shift in energy and channeled it into our music. As a result, our new album is the strongest and most uplifting we have ever written."

Check out Into Nothing below:

Album Review: Bleed From Within – Fracture

Glaswegian metalcore mainstays Bleed From Within embrace the power of positivity on searing sixth LP, Fracture

Bleed From Within And Monuments Announced For Macmillan Fest 2018