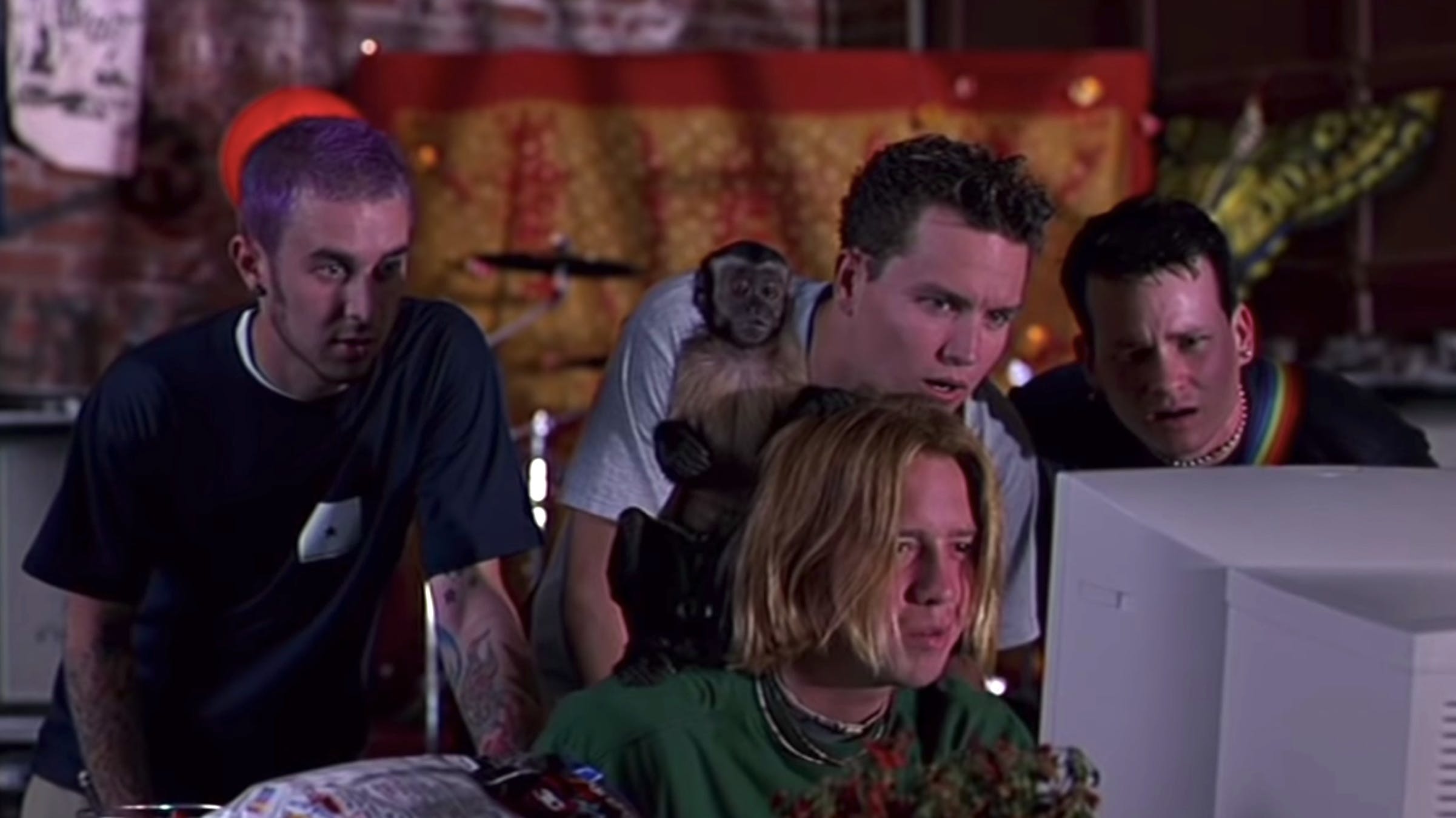 It's common knowledge that your online password should include a capital letter, a lowercase letter, a number and a symbol. Sadly, for punks, this presents limited options for band name passwords besides one obvious one: pop-punk stars blink-182. According to the BBC, 'blink-182' is the most popular rock band name used in online passwords.

According to an analysis done by the UK's National Cyber Security Centre, 'blink-182' is the most common band name to be used in passwords. Among proper names, the most common are Ashley, Michael, Daniel, Jessica, and Charlie, though even more common are unoriginal passwords like 'qwerty,' 'password,' and '11111'. Football teams most popular in passwords are Liverpool and Chelsea.

Speaking to Kerrang! about the future of blink-182, frontman Mark Hoppus said, "After playing in this band for 27 years, I want to push it and do different things and take blink to places where we haven’t been before....We’re really trying to do that on the new record.

"We want to do with our band what we did in 2003 with Untitled," he continued, where we take our foundations and go off in completely weird directions...We’re in the studio all the time. That’s the thing, our main bands are our main focus and will always be. We all have our outside interests and our outside things, but we’re pretty straightforward with one another; blink really is everybody’s priority and that’s understood among all of us.”

According to drummer Travis Barker, the band is underway with the follow-up to 2016's California, saying, “We have over 40 songs recorded...And we’ve never actually recorded that many songs for an album before. But it’s a matter of...I don’t know, our expectations are crazy. And you know, only ten to twelve will be on the album. But we’ve got to have those ten to twelve that are bangers.”