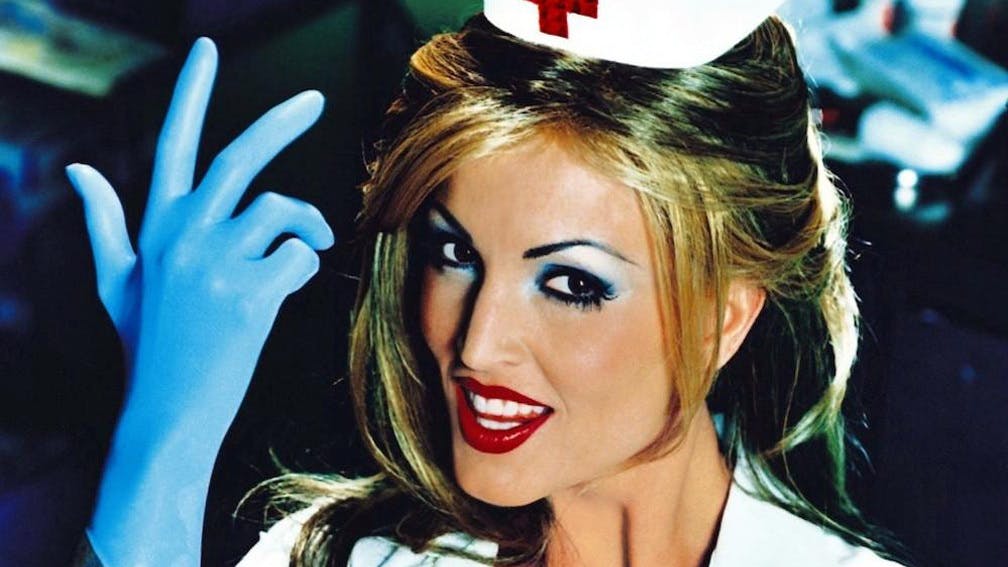 It looks as though blink-182 will be playing their 1999 record, Enema Of The State, in its entirety at next month's Back To The Beach in America.

Bassist Mark Hoppus confirmed the news in a fan Q&A on Twitter yesterday, responding to the question of if the pop-punks had any plans to celebrate the 20th anniversary of their brilliant third record.

"Yes I think we’re going to play EOTS in its entirety at Back to the Beach to celebrate 20yrs," Mark tweeted, giving attendees of the Huntington Beach weekender – the line-up of which also features the likes of The Used, Goldfinger, Reel Big Fish and The Story So Far – even more reason to get excited.

On top of blink-182 shows and a new album to be released very soon, Mark is also busy with his new super-duo, Simple Creatures.

The band – completed by All Time Low's Alex Gaskarth – will be unveiling their debut six-song EP Strange Love on March 29, and then performing a bunch of live date following its release.

We spoke to Alex about how the pair's material would translate in a live setting, and also what the set list would compromise of.

When asked if Alex and Mark will be covering their own bands during Simple Creatures' live sets, he teases that they're "going to get clever and kind of fun with it". Ooooh…

“We’re sort of taking it as it goes!" Alex explains. "We definitely know that we need more songs (laughs), and we’re working towards that. There’s more music in the chamber ready to go, so I’m hoping it’ll actually be sooner rather than later that people will hear even more material. We just wanted to get this first EP out and have people familiar with the project before we overload them with even more music – but there is more music coming. And we’re gonna get clever and kind of fun with it, and try some different things! I think people will maybe expect some tunes that are not Simple Creatures tunes, so we’ll see…”

Simple Creature are also headlining the Avalanche Stage at Download Festival this June. Get your tickets now.

The 15 Best Rock Supergroups Of All Time
Let's Rewatch The Video For blink-182's What's My Age Again? Really Closely
How A Day To Remember's Homesick Changed Pop-Punk And Metal Forever