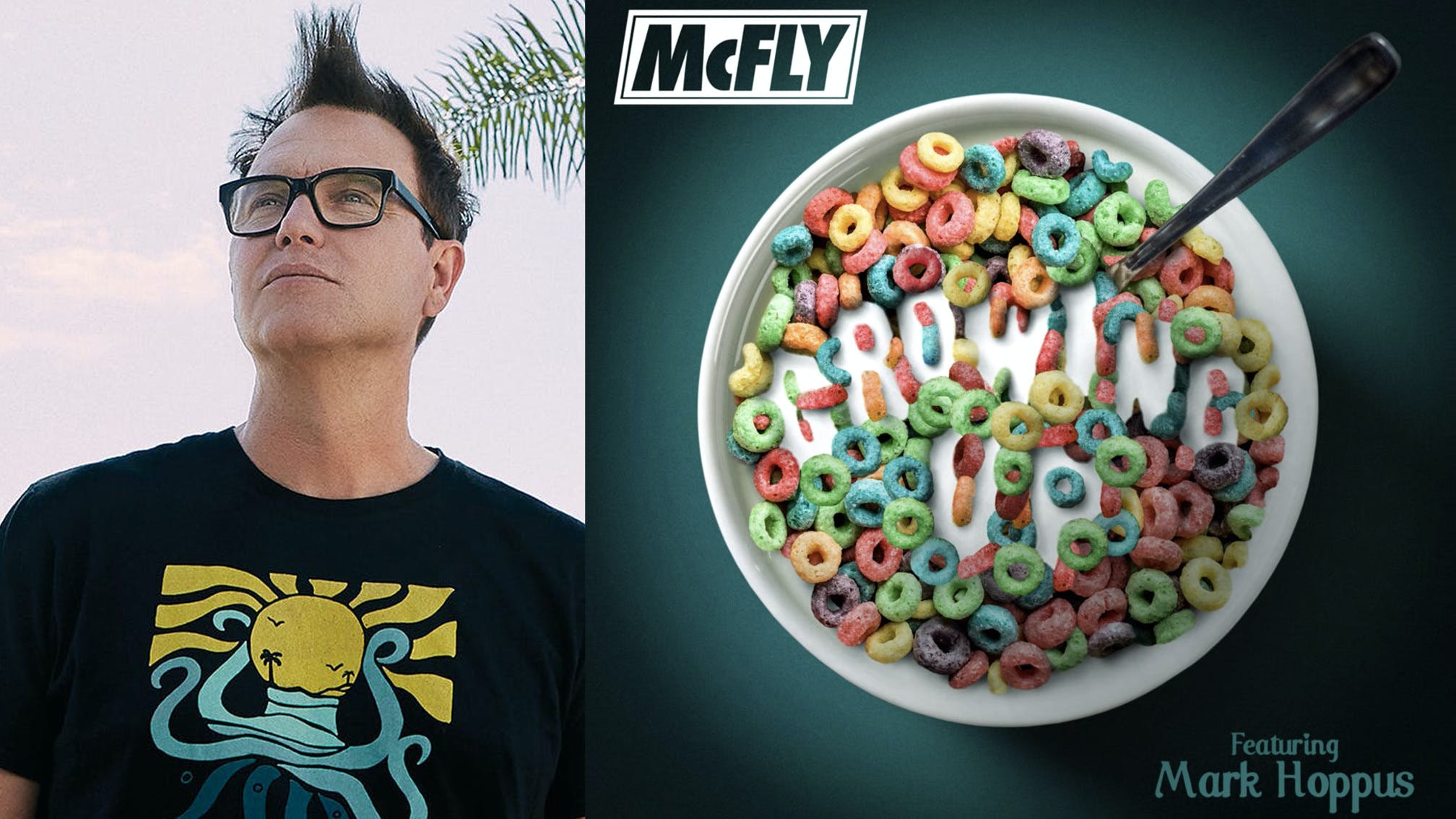 After featuring on pop-rock supergroup McBusted's self-titled debut album back in 2014, blink-182's Mark Hoppus has once again written and recorded with the band – only this time it's McFly without the Busted part.

The bassist and vocalist features on new single Growing Up, providing his unmistakable voice and writing talents to the track – which is taken from McFly's first studio album in 10 years, Young Dumb Thrills.

The blink man announced back in May that he has been working on new music in quarantine, with the pop-punks recently releasing a single called, er, Quarantine.

Listen to Growing Up below:

Read this: How Take Off Your Pants And Jacket changed pop-punk forever