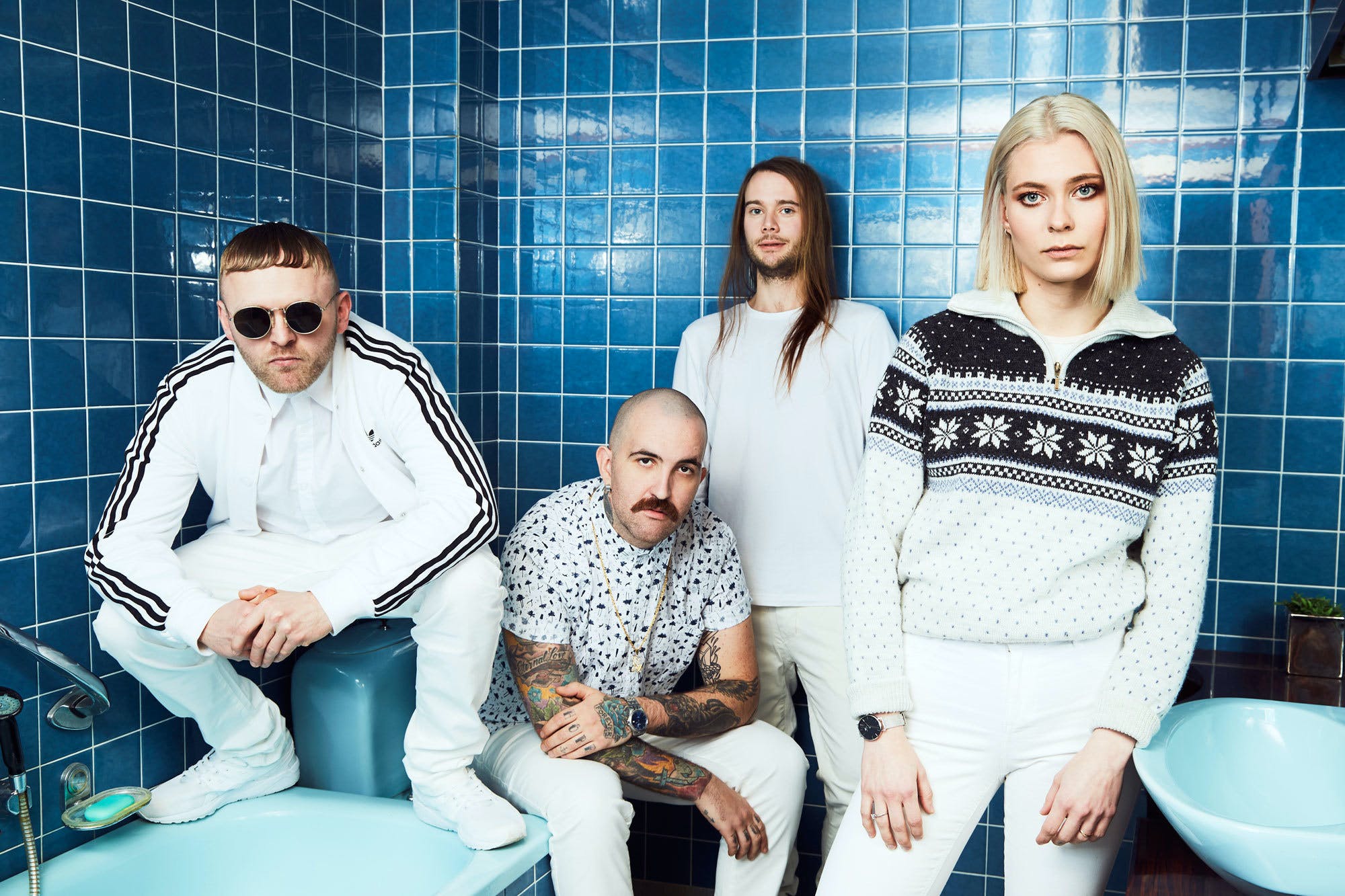 The track is taken from the band's upcoming album Return Of The Arsonist, due for release on April 19.

"The song is about the lone wolf romantic loser destined for the sad ending and how the world creates monsters by ignoring them," guitarist Yngve Andersen tells Kerrang!.

It's the first new music to come from Blood Command since their 2017 album Cult Drugs, and it riiiiips!

Pre-order Return Of The Arsonist now.