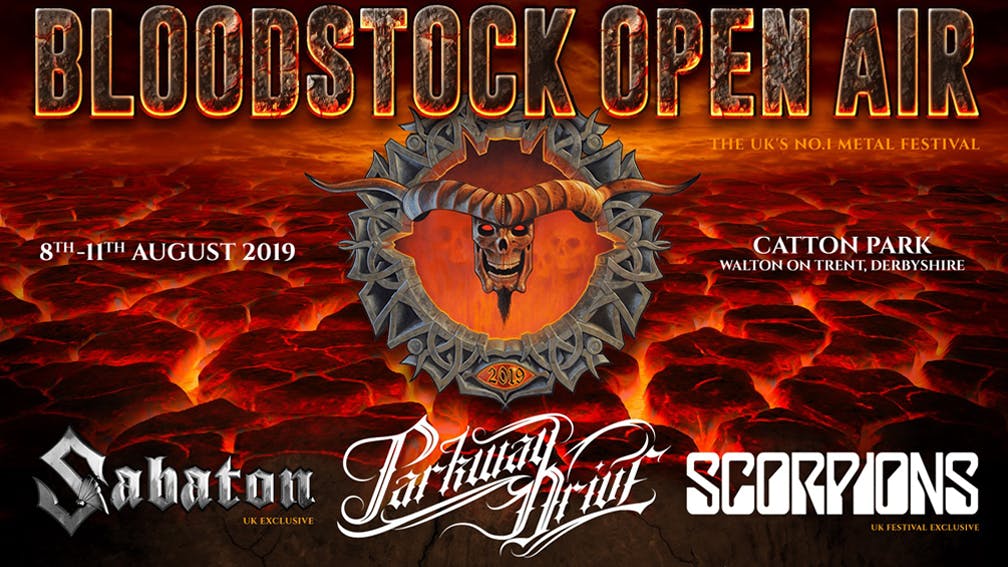 The final bands have been announced for Bloodstock 2019.

After Code Orange recently cancelled all their European tour dates (including Bloodstock) due to a "scheduling conflict" with completing their next project, The Wildhearts have been confirmed as their Ronnie James Dio main stage replacement for the Saturday.

“I am over the fucking moon to be playing Bloodstock festival," says frontman Ginger Wildheart. "I’ve been waiting for this for years. I always said that the first time I attend Bloodstock, I want to be on the bill. What a way to lose your cherry!”

Scottish gloom mob Lotus Eater will also be serving as a replacement band at the festival, with SHVPES having to cancel their slot on the Bloodstock bill.

Check out the full line-up below, and get your tickets now.