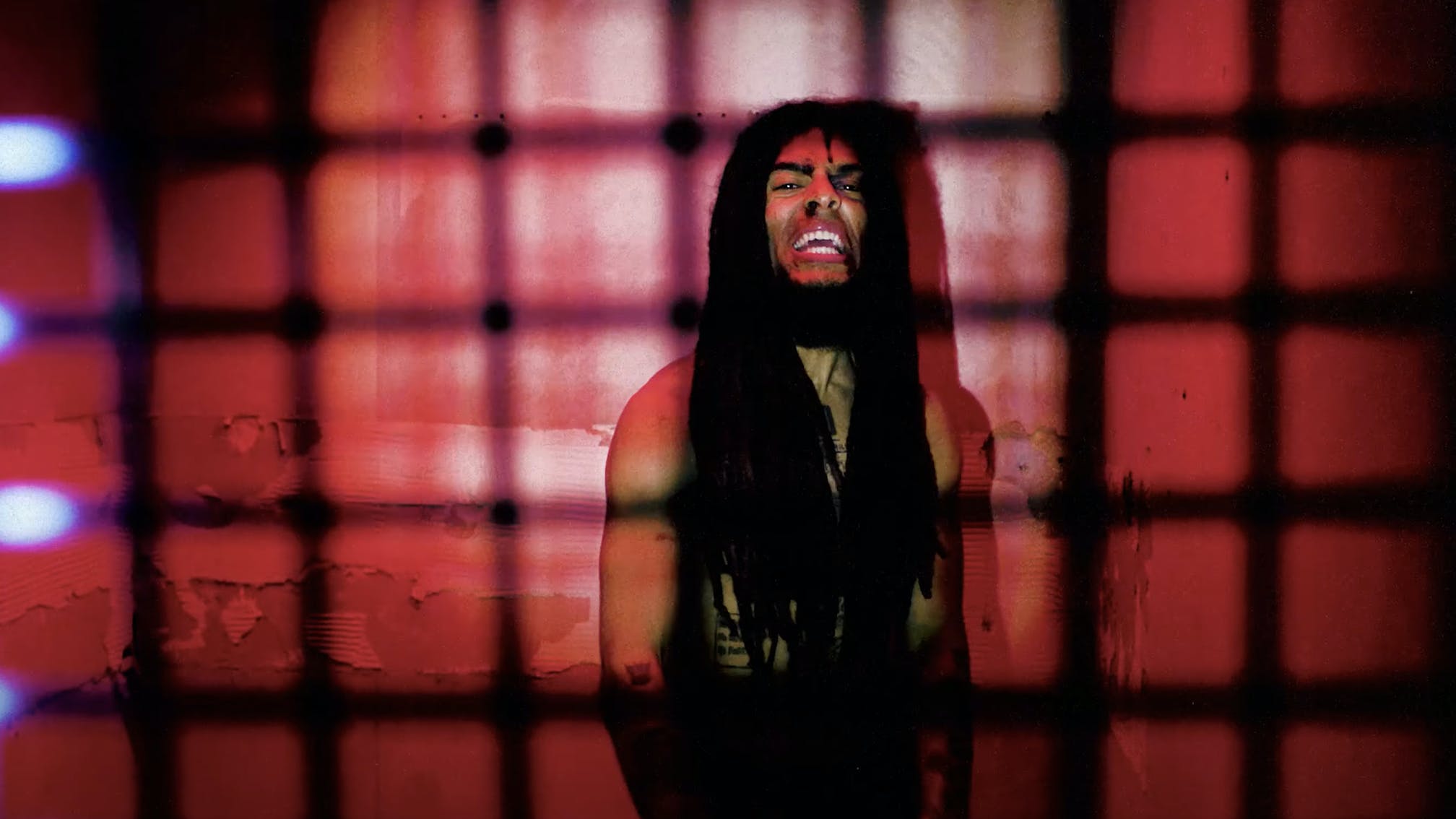 Ahead of a busy weekend at Reading & Leeds and ALT+LDN, Bob Vylan have just dropped a brilliantly fierce new single, Pretty Songs.

"The song really speaks for itself but it touches on direct action and is kind of a tongue-in-cheek critique on the new wave of 'activists' and 'allies' – including those in bands – we've seen grow over the past year or so, particularly those advocating for non-violence and passive resistance."

Check out Pretty Songs – which is released via the band's own Ghost Theatre label – now:

Read this: Why GLOO are the bright sparks Britrock needs right now